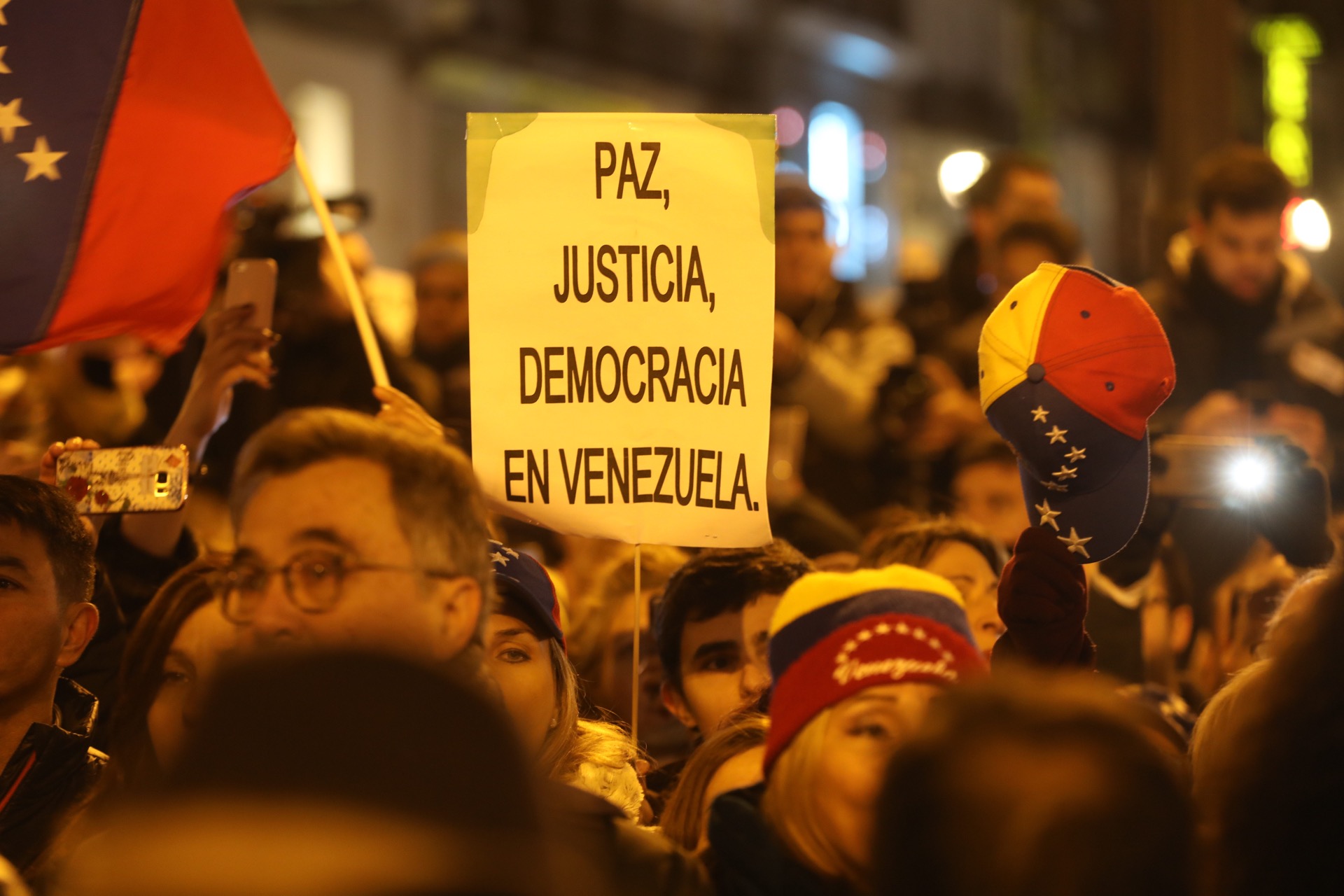 Recent events in Venezuela have been met with greatly varying international response. Considering the increasingly repressive and autocratic nature of Maduro’s regime and its effects on the Venezuelan economy, many have had little issue with his ousting. On the other hand, some onlookers have been left uneasy by Canada and the United States’ (among others) swift recognition of Juan Guaido as the new leader of Venezuela. Of particular concern was President Trump’s statement that military intervention to ensure Maduro’s ousting was “an option” on the table.

This unease is anchored in the grim history of US interventionism in Latin America—a history that is all too easily swept under the rug in North American textbooks but hangs like a spectre over US-Latin America relations.

One of the most flagrant examples of US meddling was the infamous Guatemalan coup d’état. In 1954, the CIA mounted a coup overthrowing the democratically-elected President Jacobo Árbenz, ending the country’s “ten years of spring” and ushering in an era of military dictatorship and civil war. The main impetus for the coup was Árbenz’s enactment of labour regulations and agrarian reforms.

These reforms threatened the interests of the United Fruit Company, the single largest employer and landholder in the country at the time, and helped to convince the Eisenhower administration that Guatemala was inexorably heading towards communism. Declassified CIA documents attest to these motivations.

The Guatemalan coup is a particularly memorable and well-documented example of premeditated, violent US intervention for reasons of ideology and corporate interests — to tragic results. Among the released CIA documents are chilling assassination lists and memos that make clear what kind of history we are dealing with here. Of course, Cold War antagonisms and dynamics played a central role in the Guatemalan coup—as they did in the US’s complicity in the “dirty war” in El Salvador and in its support of the Contras against the Nicaraguan government in the 1980s.

However, Honduras offers a subtler and much more recent example. In 2009, President Zelaya, an ally of the then-leader of Venezuela Hugo Chávez, was overthrown in a military coup and subsequently voted out of office by the Honduran Congress. The trigger for the coup was Zelaya’s decision to go ahead with a non-binding referendum on the question of amending the constitution, against the ruling of the Supreme Court.

Though this decision may have been illegal, it was obviously not valid justification for a coup. Unlike in the case of Maduro, the Honduran coup was met with international condemnation from all sides, including from the US. However, the US seemed more reluctant than others to call for Zelaya’s reinstatement, and Hillary Clinton confirmed in later years that she had used her power to ensure Zelaya would not return to office.

In this case, the US’ hesitation may be linked to Zelaya being a Chavez ally, and to its close ties with the Honduras military. In fact, it was in Honduras that the US trained and armed the aforementioned Contras during their war against the Nicaraguan government. And unfortunately, like in the other cases mentioned above, the Honduran coup has resulted in violence and loss of security, state-sponsored repression, and human rights violations.

Therefore, the US tacitly supporting the ousting of an elected leader, even if it did not have a direct hand in their removal from power, has precedent in recent memory. However, Venezuela’s most recent elections elicited many charges of fraud and voter manipulation, charges which Guaido has pointed to in arguing for the constitutionality of his claim to power as head of the National Assembly. Nevertheless, parallels have already been drawn between Honduras and Venezuela. And national security advisor John Bolton’s comment that “It will make a big difference economically if we could have American oil companies invest in and produce the oil capabilities in Venezuela” has also raised eyebrows.

The Trump administration is currently imposing sanctions on the PDVSA, Venezuela’s state-owned oil company, in an effort to pressure Maduro to cede his position, but such a comment renders the US’ motivations and end goal suspect. Of course, US interventionism has always been grounded in both strategic and economic interests—and it is often difficult, perhaps even disingenuous, to distinguish the two.

And though the Cold War may be nominally over, and the world is moving increasingly towards a multipolar world order, it is easy to see echoes of the past over current events. Some old dynamics never dissipated, either. It is not coincidental that Russia was the one to warn the US not to intervene in Venezuela, or that Maduro was dedicated to Chavez’s Marxist ideology.

Bolton’s words about oil evoke the strategic and often devastating role that powerful industries and corporations like the United Fruit Company have played in Latin America in the past. And the words “military intervention” in this context are layered with the heavy memory of bloodshed and upheaval.

Of course, there are important nuances to what is currently unfolding in Venezuela. Maduro was undeniably a dictator, and protests against his rule have been held for a long time. And there is a difference between condemning the way he was unseated and supporting his regime—just as there is a difference between celebrating his removal and accepting Guaido as a legitimate representative of the Venezuelan people.

However, despite the distinctions between what is happening in Venezuela now and the events that have transpired in the region in the past, a certain anonymous American official’s words still hold true: “History is history, and it is always lurking there as a factor when you deal with Latin America.” Understanding the shape of the shadow the US once cast in the region is the key to understanding the complex and multifaceted responses that the Venezuelan crisis has provoked.