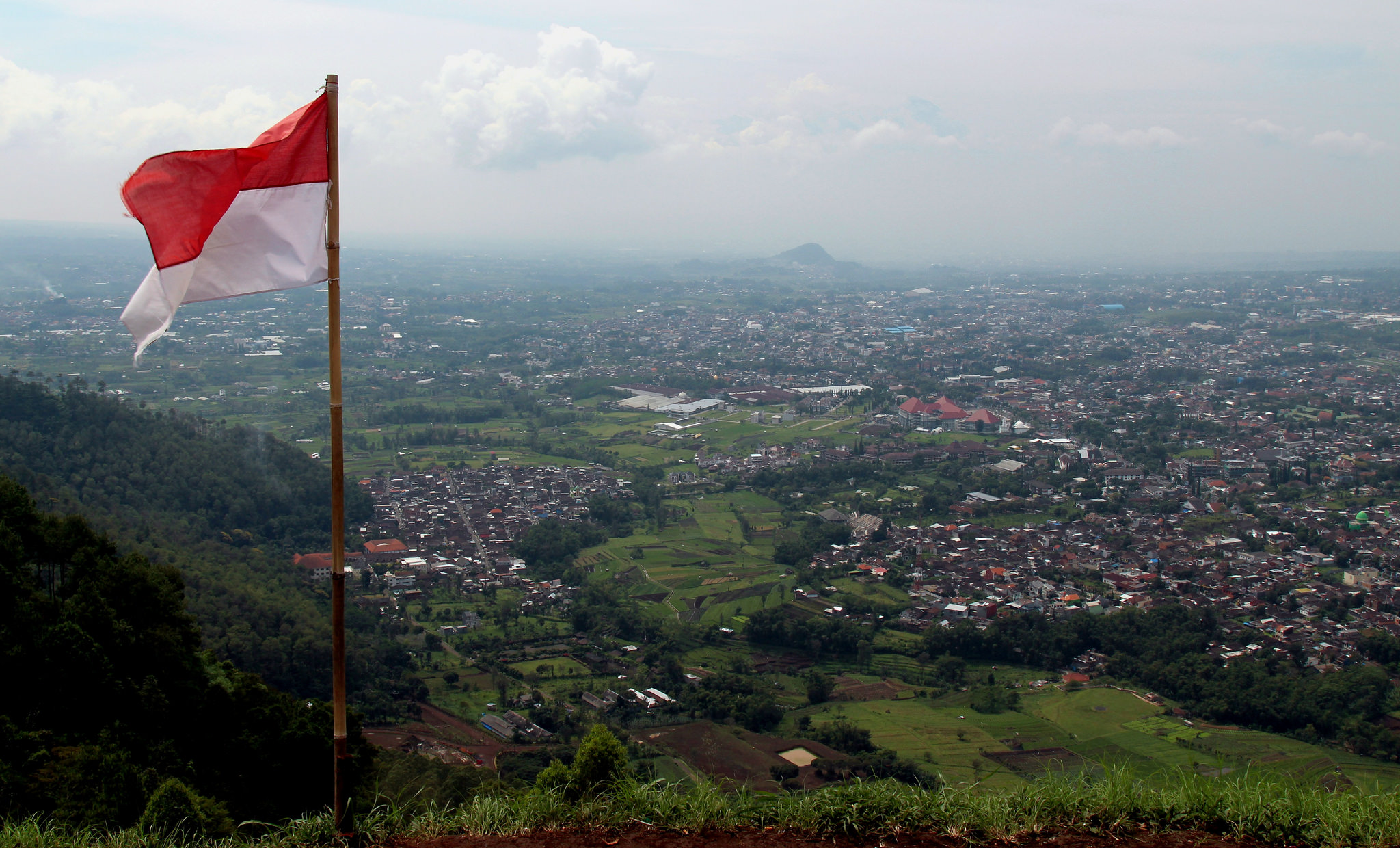 In a forty year study completed by the Karolinska Institute, researchers found that humans consistently demonstrate strong fear conditioning towards snakes, and that we have fast, unconscious processing of snake-related images due to stark fear networks. Ophidiophobia, or the fear of snakes, is thus a fear that unilaterally strikes most humans. So how does this fear relate to political science?

In a jarring video taken in the Indonesian district of Jayawijaya in Papua province, we witness this fear put into place for political gain, with Indonesian police torturing a young Papuan man for information by placing a large snake on him. The man, clearly perturbed by the presence of a snake wrapping itself around his neck and body, responds to police interrogation with screams and cries. According to human rights lawyer Veronica Koman, this is a tactic commonly used by Indonesian police when questioning  West Papuans.

Response to the above video has been momentous, with outrage being found at a global level. This criticism does not just pertain to the police tactic itself, but to the latent racism reflected in the act given ethnic tensions in Indonesia.

The islands of Indonesia are quite diverse, encompassing  over 300 ethnic groups, while predominantly dominated by the Javanese people, who make up 40.22% of the population. On the islands of West Papua and Papua, however, a significant enclave of Papuan people reside, making up roughly 1.14% of the greater Indonesian population.

The most significant response has come from five United Nations experts who have urged the Indonesian state to intervene, releasing a statement saying “this latest incident is symptomatic of the deeply entrenched discrimination and racism that indigenous Papuans face, including by Indonesian military and police.” A spokesperson from the Indonesian Foreign Ministry, Arrmanatha Nasir, subsequently responded, promising a national police investigation into the practice and calling for disciplinary action for those involved in the video, noting that the tactic was against the national regulations dictating Indonesian police.

While this response shows concern from Indonesia on a political  level, Nasir’s statement misses the mark in scope and context. The government of Indonesia has begun to frame this issue as one strictly related to the police, largely circumventing key discourse on discrimination against Papuans. It is easier to scold the police than it is than it is to overturn systemic prejudice against a marginalized group.

Many Papuan groups are highly cognizant of this. One of the most prominent examples of this is the joint announcement from the Indonesian People’s Front for West Papua and the Papuan Student Alliance’s that they would boycott the upcoming Indonesian presidential elections, arguing that neither of the two major candidates were equipped to manage Papuan human rights issues.

International pressure was undeniably a factor for such a response, as well. It is key to note that Nasir comes from the Foreign Ministry, rather than the Ministry of Security Affairs, showing Indonesia’s primary concern to respond to international onlookers rather than internal protestors. While quelling complaints has been a common tactic used by the Indonesian state in response to Papuan criticism, the UN´s public condemnation alongside the viral nature of the aforementioned video made this a matter the nation had to address.

According to Human Rights Watch, the government of Indonesia is currently imprisoning nine people from Papua and the Moluccan Islands for exercising their rights to freedom of expression. Yanto Awerkion, Sem Asso, and Edo Dogopia of the West Papua National Committee (KNPB) were all arrested, with as many as 9 more stating they were beaten and harassed by police officials for the affiliation with the committee. The three arrested were and charged with treason, which holds a maximum lifetime sentence.

The KNPB is the largest Indigenous youth group in Indonesia, and has landed itself in trouble before for advocating for  independence through a United Nations-sponsored referendum. However, as Human Rights Watch researcher Andreas Harsono has mentioned, the arrest of these three activists was on the basis of free expression which should be guaranteed to them.

The government’s interactions with the detained Yanto Awerkion have been especially turbulent, given Awerkion’s past. In May of 2017, Awerkion was previously detained for promoting a UN petition aimed at urging the United Nations to organize a referendum for Papuan independence and the reinduction of West Papua into the UN Special Committee on Decolonisation.

Protests over the continual detainment of these Papuan activists have sparked rage among advocacy groups. These groups have continually been marginalized from the public sphere especially considering the fact that the KNPB’s office has been seized by Indonesian troops, who are utilizing the office as a joint military-police post despite it rightfully belonging to the KNPB.

Despite this, advocacy groups have made significant strides, namely bargaining for the release of Ruben Saija, a Moluccan political prisoner wrongfully imprisoned for his human rights views. However, most backing thus far has been unfruitful.

This Constitutional Court snub is indicative of Indonesia’s state-wide policy: officials disparaging lower level racism against the Papuan people, all in an elaborate act to ensure that their institutional use of repression remains covered.