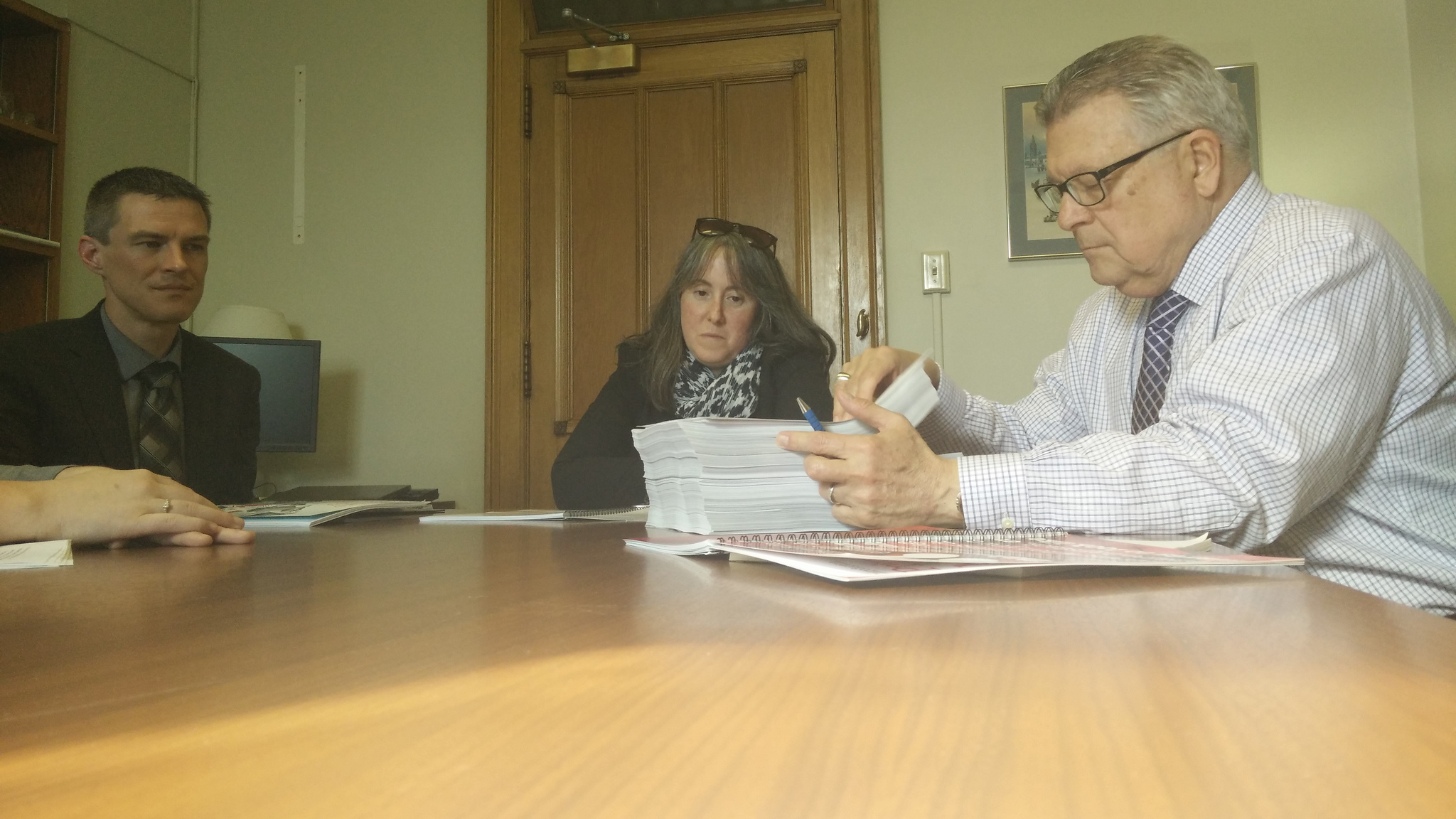 On Wednesday, February 27, Public Safety Minister Ralph Goodale hinted at legislation to provide “no-cost, expedited pardons for simple possession of cannabis.” In a press conference that morning, the Minister emphasized the challenges to employment, education and even the “the ability to volunteer for a charity” that possession charges create. He indicated that pardons would allow the accused to “shed the burden and stigma of that record.”

While the Campaign for Cannabis Amnesty estimates that roughly 500 000 Canadians still have a criminal record for the possession of marijuana, the introduction of the bill has been delayed as the Liberals continue to be occupied with the unfolding details of the SNC-Lavalin scandal and, according to critics, indulge in the politics of distraction.

Goodale argues that the legalization of marijuana represents the “fundamental transformation” of a legal regime which will occur through a process rather than a singular event. Thus, the announcement presented the cannabis pardon legislation as an incremental alternative to the current procedure of applying for a pardon in which applicants must pay $631 and face a waiting period of up to 10 years. While the announcement is a step, there is still no clear timeline for enacting the legislation or even tabling it in the House of Commons.

The Legal Hangover of Weed Decriminalization

Additionally, while this stance highlights the nuanced and complex mechanics of a marijuana amnesty, it could be perceived as an attempt to backtrack from the criminal justice reform Trudeau promised on the campaign trail. In, fact NDP MP Murray Rankin has referred to the proposal as a “half-baked measure,” stating anything short of full expungement will be unfair for those burdened by “prohibition’s legal hangover.”

These remarks suggest the main point of contention between the NDP and Liberal approach to weed decriminalization is the extent to which the deletion of a criminal record should occur. Legally, while the record suspension Goodale’s legislation proposes would simply keep a possession charge separate from other criminal records, a full expungement would completely erase the criminal conviction. For this reason, Rankin stated “Canadians deserve freedom, not forgiveness,” citing that under the proposed legislation prospective job candidates or mortgage applicants would still be required to answer ‘yes’ when asked if they have a criminal record.

To this, the Liberals claim the expungement approach cannot be adopted because it is only applicable to cases where there has been a “profound historical injustice” or a violation of a charter right has occurred. The precedent cited here is the Expungement of Historically Unjust Convictions Act or Bill C-66 in which the Parole Board of Canada was given the jurisdiction to order the expungement of convictions for past Criminal Code offences including gross indecency.

NDP leader Jagmeet Singh challenged the idea that the issue does not constitute a historical injustice by pointing out marginalized, racialized, and Indigenous communities have been disproportionately convicted of possession charges. He cited Regina as a case study, where 40% of cannabis convictions were against Indigenous people even though they constituted only 10% of the population. A Toronto Star data analysis of 10 years of Toronto Police Service marijuana arrest data suggests a similar pattern in other Canadian cities. Their conclusions determine that Black people with no history of criminal conviction have been three times more likely to be arrested by Toronto Police for possession of small amounts of marijuana and detained for bail than white people with similar backgrounds.

The Mechanics of Cannabis Amnesty

In defending the Liberals’ approach, Goodale also cites the challenges with isolating and deleting drug possession charges in the RCMP database as many of them result in convictions involving trafficking. Some criminal defence lawyers have suggested the mechanics of a cannabis amnesty must be incorporated into wider criminal justice reform. Herein, the role of marijuana in the disproportionate arrests and convictions of Indigenous and racialized communities should be further analyzed and addressed. In fact, Co-Director of the Ottawa Chapter of the Criminal Lawyers’ Association, Leo Russomanno argues marijuana possession charges are often used as a “gateway offence.” In these cases, officers use the smell of marijuana, for instance, as grounds for arresting someone which often leads to a full search of the person and vehicle that could yield evidence of other crimes.

In this way, marijuana has historically “open[ed] the door to many police powers” in ways that may otherwise have violated charter search and seizure rights and constituted police malpractice in racialized communities.

Ultimately, the Liberal government is aware of the fundamental transformation of the legal regime required to address the remaining marijuana possession records, as outlined by Minister Goodale himself. However, the proposed plan fails to effect said transformation, and instead providing only a partial remedy to the historical injustices surrounding cannabis.