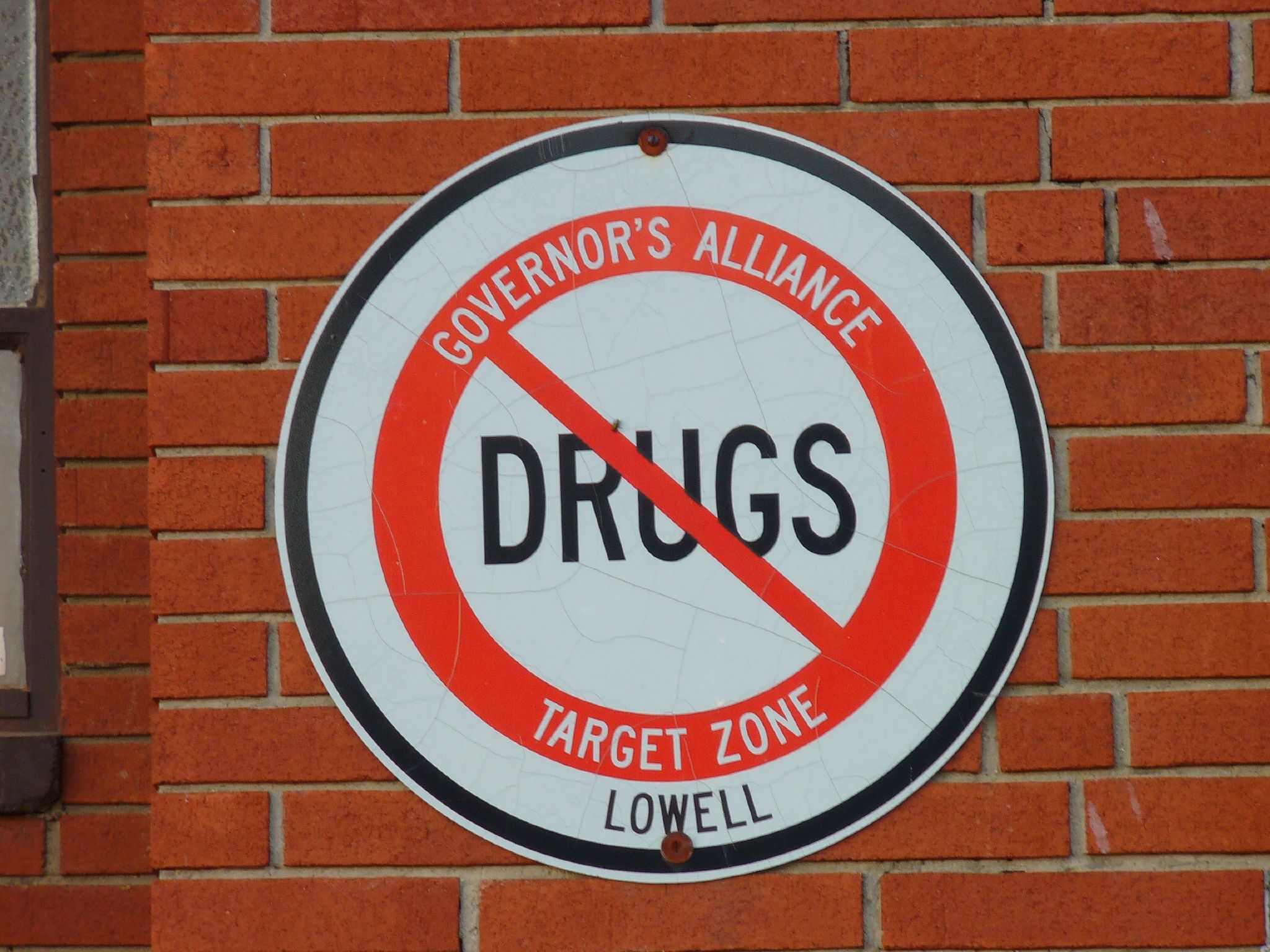 The passing of Bill C-45 by the Canadian federal government that legalized the recreational consumption of marijuana has prompted some Canadians to ask: why not legalize all drugs? As was the case with weed, widespread access to drugs such as cocaine, heroin, and even opioids would indeed be one of the implications of the legalization of all drugs. While we can be certain that legalizing the purchase, consumption, and sale of all drugs would affect their availability in local drugstores, what would the other, less easily-foreseen consequences of such an act be? How do individual rights come into play? Can broader implications at the societal level give us insight into the issue?

In order to dispel these arguments, Dr. Flanigan approached the topic from a classic libertarian framework, which strongly values individual freedoms. For the most part, I agree that the libertarian framework appears to be an appropriate approach to this issue, as recreational drug-use is indeed grounded in individual liberties. I would argue that interpreting the right to life (an uncontentious right) as also encompassing the right to have control over your body is the only logically consistent way to think about the matter. Thus, whether an individual chooses to consume drugs in spite of the obvious personal health and social costs, and regardless of how uninformed the decision is, it is entirely their prerogative.

However, while I am sympathetic to many of Dr. Flanigan’s counterarguments, there is one particular critique that does not appear to be adequately addressed by a libertarian framework, and moreover, appears to tilt the argument against the legalization of all drugs, even when looking through the libertarian lens.

I am referring to the last argument against drug legalization, which asserts the fact that individuals do not have the right to harm others. A basic tenet of libertarianism is individual liberty – that is, individuals are free to conduct themselves however they see fit. However, even this principle has some limitations, as outlined by John Stuart Mill’s ‘Harm Principle’. Though Mill values individual liberty, he asserts that the fulfillment of these liberties must not harm others. [2] This idea is summed up well in France’s 1789 Declaration on the Right of Man and the Citizen, which states, “Liberty consists in the freedom to do everything which injures no one else; hence the exercise of the natural rights of each man has no limits except those which assure to the other members of the society the enjoyment of the same rights.” [3] Individual liberties can, therefore, be partially restricted, if the restrictions are necessary to prevent greater harm, and are proportional to the harm that would be caused.

Narrowly defined, one could interpret this principle as limiting liberties that cause only direct harm to others. For example, one cannot inflict immediate physical harm upon another. As an oversimplified example, you cannot walk around downtown Montreal swinging your fists at people because, even though such a restriction is an infringement on your right to liberty of movement, the action would result in direct harm to others in society.

However, the principle can be interpreted in a much broader sense as well. One could see it as encompassing restrictions on actions that may cause indirect or intangible harm to others, or to society as a whole. In fact, this type of interpretation is quite commonplace in our society, as is evident in laws regulating hate speech, gun ownership, and even the advertising of smoking companies. All of these are examples of instances where the prevention of indirect harms to others – in the aforementioned cases, discrimination, shootings, and lung cancer, respectively – comes at the cost of limiting individuals’ actions.

How does this relate to drug legalization? The justification for the aforementioned bans on individual liberties is that there is a substantial causal link between the action and a harm to society. This is where the debate about drug legalization turns into an empirical question. If we can adequately assess that certain drugs reliably and consistently cause individuals to act in a way that would cause harm to others, then there are grounds to ban the drug that causes such behavior. As an example, Synthetic Cathinones (otherwise known as “bath salts”) are a drug that can be reliably shown to cause “extreme agitation and violent behaviour.” According to Mill’s principle, given this direct causal link between the drug and violent behaviour, there are grounds for banning bath salts (not to be confused with salts used for bathing). This holds true with any other drug that can be reliably shown to increase behaviour linked with the potential harm of others. The restriction on individual liberty would thus be justified and proportional to the potential harm caused.

One of the clearest counter-arguments to this claim would be based on the current legality of alcohol, a drug that is clearly linked with dangerous behaviour. Yet such an argument confuses ‘is’ with the ‘ought to be’. [4] That is, just because we know that alcohol consumption is a leading cause of domestic violence, for example, and yet the substance is still legal, is not an argument for why it ought to be legal. Perhaps we should instead rethink our stance on the consumption of alcohol as well. Restrictions are already imposed on the contexts in which consumption is allowed (while driving, for instance) – why not consider other restrictions that would benefit society as whole?

Regardless of how easily the first four arguments are dismissed when taking into account the need for individual liberties, the likelihood of indirect harm to society as a whole resulting from the indiscriminate legalization of all drugs is too high to ignore. In sum, I would assert that, even when considering the issue within the theoretical framework of libertarianism, the legalization of all drugs, on account of a violation of Mill’s harm principle, would not be justified.