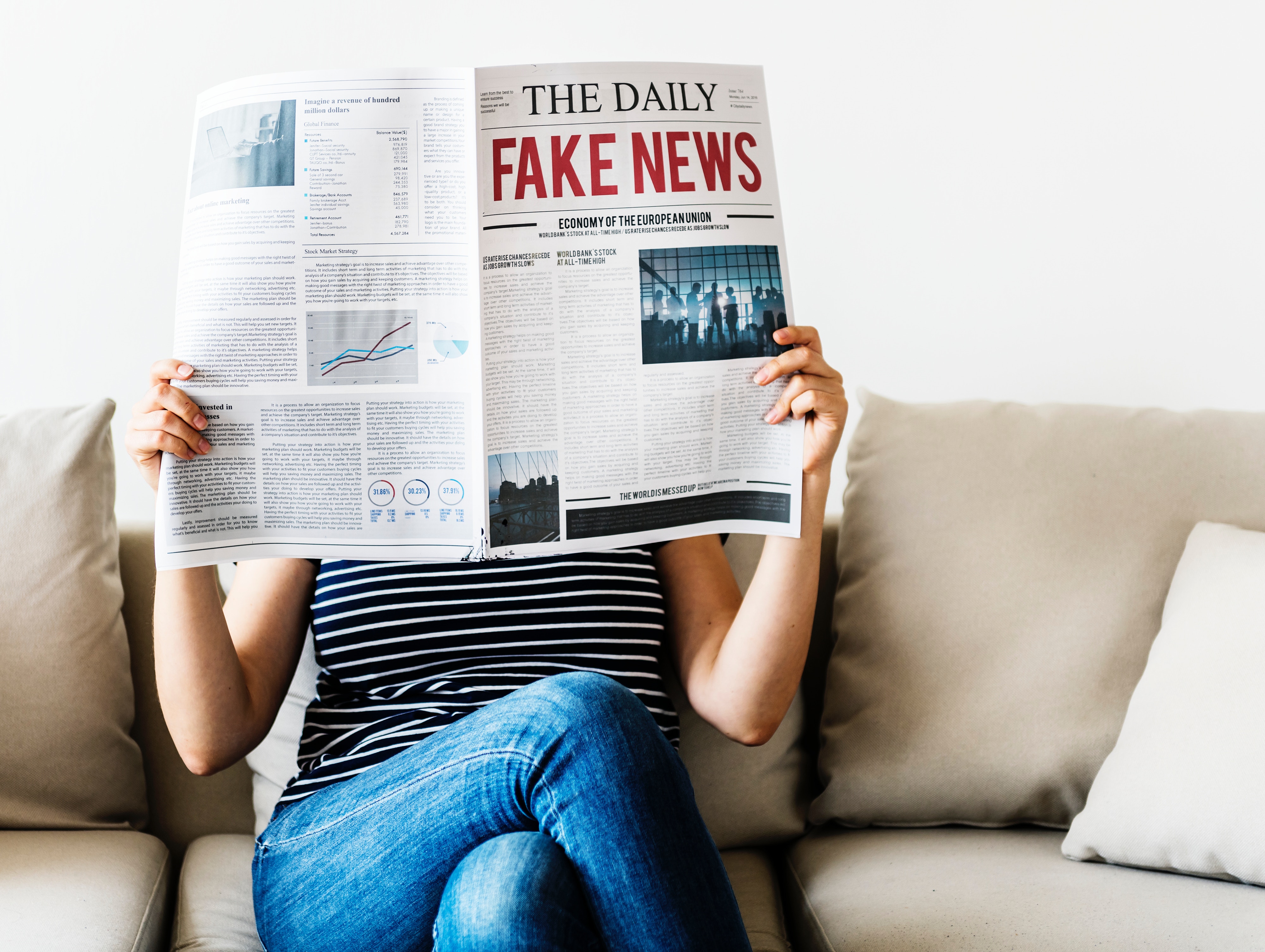 Politics are simultaneously the most important subject in journalism and the most difficult one to address. Politics dictate not only foreign policy but also what scientific research receives funding, what medical practices are recognized, who is allowed basic rights, and so much more. With it being so entangled in our everyday lives, every single person has an opinion on politics, making it a very formidable subject to publish on. While there used to be a fear that readers would disagree with your (fact-based) conclusions, it is now almost the norm base your facts off of predetermined conclusions in order to suit the narrative of your audience. This leads to dangerous distortions or omissions of essential facts.

In the Canadian Association of Journalists’ ethics guide, two of their central ethics rules state that “We are disciplined in our efforts to verify all facts” and “we do not allow our own biases to impede fair and accurate reporting.”  While all other ethics rules are certainly important, these two seem to be the most important considerations in IR political reporting. As journalists based in Canada, we do not always have a full appreciation of the facts on the ground in all political situations, and we almost always have our own, westernized, biases informing our understandings in these situations. Due to this reality, it is essential that we pursue every avenue for fact-finding we can in order to fully understand circumstances that we can in no way appreciate on our own without local input and without seeking out dissent.

When foreign reporting goes awry of the facts, it can materially harm those implicated. For example, media coverage of Iraq following 9/11 published claims of Iraqi connections to Al Qaeda, direct Iraqi involvement in the 9/11 attacks, and nearly a fifth of media reports in that time supported the claim that Iraq had WMDs. None of these turned out to be true, but reporting of these misconceptions as fact led to widespread American support for an unnecessary war. Had facts been vetted and pursued without bias, media outlets could have come to the conclusion that they were spreading falsehoods.

In today’s political climate, many journalists write into echo chambers. Diversifying sources (of course after verifying their credibility) would go a long way to presenting factual, unbiased news. This, unfortunately, does not seem to be common practice for many outlets. Often, this leads to intentionally single-sided stories presented as objective. This is an injustice to readers and betrays the trust of one’s subscriber base. When journalistic standards drop and readers lose faith in the news, those with agendas that go against the facts get empowered. When journalists breed mistrust in their practice, it is easy for an outside actor to mobilize this mistrust to fit their own objectives, often also opposed to the truth.

The irresponsibility of some journalists undermines the integrity of the entire practice. With journalism currently under attack in the US, it is important for journalists to respect their profession enough, and to be invested enough, to seek out all the facts they can and to present them to the public. When papers begin to act as propaganda machines, people tend to either be indoctrinated or turn away from the medium as a whole. When this happens, few outside of the elite have the power to take agency. It is very difficult to make informed decisions that most benefit you when you do not have a reliable source of information.

It should go without saying that news is meant to share facts, not to spread opinions, otherwise, it should not be called news. It is unfortunate that many outlets do not understand this and rather choose to publish curated facts that serve an agenda in place of the wider truth. Particularly in the campus setting, this is harmful. Student politics are already known for being highly divisive environments that in no way foster constructive dialogue. When campus papers are mobilized to suit a certain agenda, it engenders discord that has the possibility to rock an entire campus. In these situations, tensions will rise and peers will lose respect for one another. Where campus publications fail to properly inform their readers (incidentally, their financial benefactors) it is their responsibility to recognize their mistake and to apologize. In the absence of this recognition, the paper will lose legitimacy. While Fox News does not care about liberal dissenters, a campus paper meant to represent all students is accountable to them all to provide reliable and trustworthy news. When they fail to do this, students will cease to support them, and what is the point of a publication whose audience does not have trust in them?

The importance of journalistic ethical standards regarding bias and accountability cannot be stressed enough. In their absence, it is difficult to know what news is reliable and which should not be trusted, thus rendering the populace ignorant whether they want to be well informed or not. In the age of “fake news,” reliable sources of information should be highly coveted and protected.

Feature image by Rawpixel via Unsplash