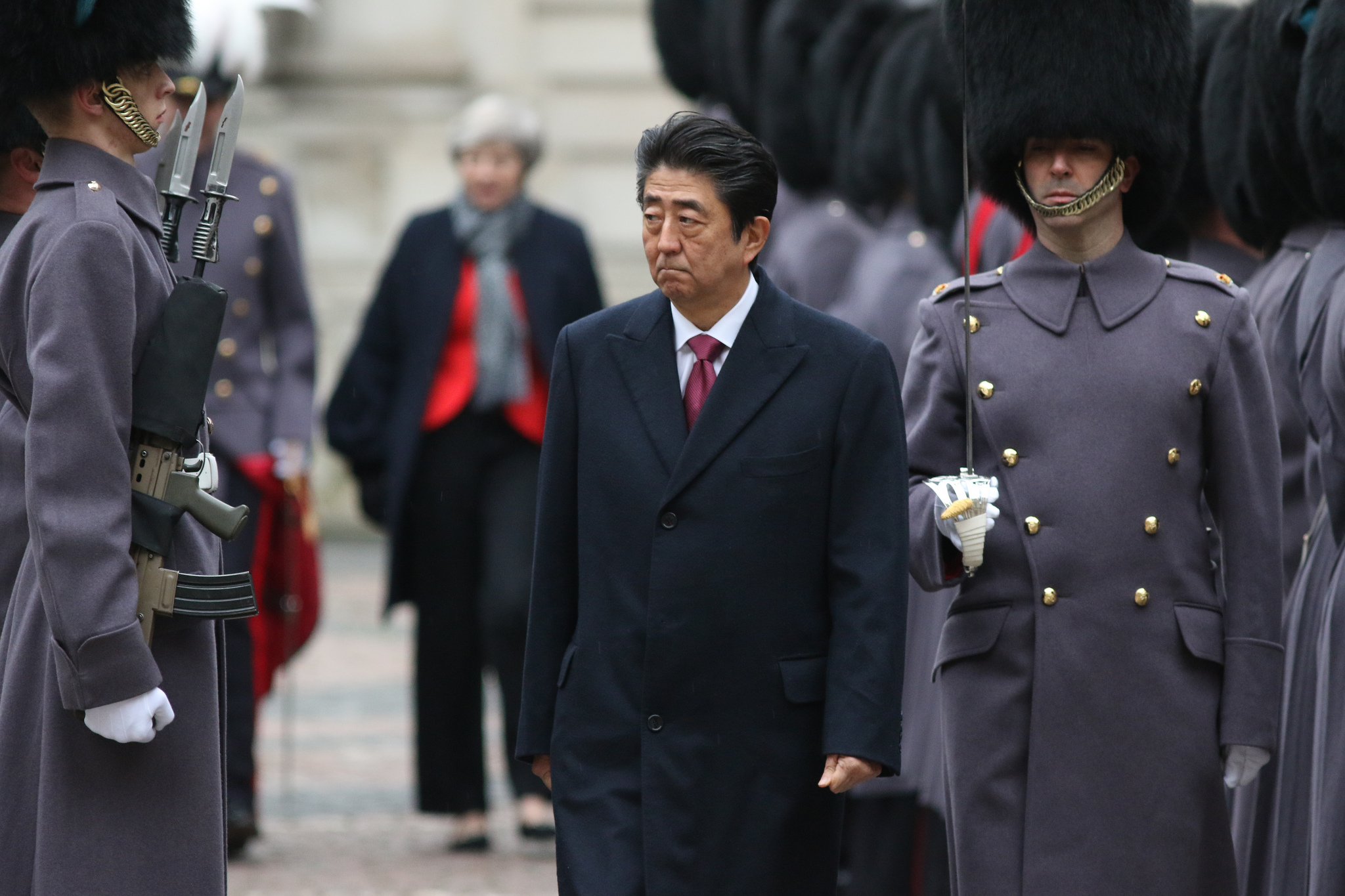 In a referendum held on February 24th, 70 percent of residents of Japan’s Okinawa island opposed the construction of a replacement facility for the American air base, Futenma. Although the plan was agreed upon by Washington and Tokyo in 1996, it has been stalled due to local opposition.

Okinawa hosts more than half of approximately 47,000 American military personnel in Japan, despite accounting for less than one percent of the country’s total land area. For many years, people have voiced their concerns about crimes committed by service personnel, noise and the threat of aircraft accidents. Several incidents including the death of a 61-year-old Okinawan due to a US marine’s drunk driving and the murder of a 20-year-old woman have led to widespread discontent and large-scale protests. According to local police statistics, 741 serious crimes linked to US personnel or civilian employees of US forces were investigated over the period of 1972 to 2015.

Although the results clearly show strong opposition to the relocation project, the Abe government still plans to press ahead, arguing that it is the only way to ease some pressure on residents currently living near Futenma while maintaining the deterrence provided by the US-Japan security framework. But to many Okinawans who are tired of shouldering the burden of hosting American troops, the government has yet again simply dismissed their views and sentiments.

Some experts have argued that Abe’s Liberal Democratic Party (LDP) will have a tougher time in the upcoming local elections if it continues to ignore the will of the people. Such sentiments could spread beyond Okinawa and emerge at the Upper House elections in the summer. The response to this referendum reflects Abe’s tendency to push through policies without explanation or consultation, such as when it passed  a controversial bill to accept as many as 345,000 foreign workers in 2018. It also comes at a crucial time for Abe as he tries to define his political legacy, which he hopes will include an amendment to the “pacifist” clause in the Japanese constitution.

Article 9 states that Japan renounces war and is not allowed to maintain armed forces. However, Japan still has a self-defense force (SDF) which can only engage in non-combatant operations and has strict limits on the types of arms they can carry to protect themselves. The  amendment proposed by Abe’s government to the constitution would essentially remove the constraints that have prevented Japan from taking an active role in conflict management and peacekeeping activities. This includes recognizing the SDF as a provider for national defence and supporter of international security.

Japan has managed to maintain a strong anti-militarist stance due to the post-World War II period of relative peace guaranteed by its alliance with the United States. Attitudes have begun to shift, however, as a result of a changing international environment. The rise of China and the nuclear capabilities of North Korea are perceived as immediate threats to Japan’s security, and were mentioned as key concerns for the first time in the 2004 National Defence Programme Guideline.

Although Japan has taken steps changing its posture towards greater security engagement and adopting new defense guidelines, regional threats are far from being eliminated. The recent failure of the Trump-Kim summit to deliver a substantial outcome means that North Korea continues to have ballistic missiles capable of reaching Japan.

Although now faced with more reasons to arm its military, constitutional revision still remains a hurdle for Abe. Although his coalition enjoys a supermajority in both the upper and lower houses, a requirement to initiate the amendment process, the proposal must be approved in a national referendum. Abe has lamented the lack of cooperation from local governments in SDF recruitment efforts. He argued that many activist groups, apparently referring to left-leaning pacifists, have pressured municipalities to not cooperate with the Defence Ministry. Abe said that a revision of the constitution to formalize the legal status of the SDF is needed to change this situation, which he calls “a sad reality.”

Observers of Japanese politics believe that Abe may want to dissolve the lower house to coincide with the upper house elections scheduled this summer. The purpose of this “double election” strategy is to increase the LDP’s chances of maintaining a supermajority in both houses. Because the lower house election determines the ruling party, people would rather vote for the incumbent rather than trusting an unproven opposition.

If the local government election in April goes well, this double dissolution would help Abe ride on the wave of this success to call for the controversial reform to Article 9, a long-cherished political goal.

Beyond the constitutional amendment, Japan’s domestic challenges are also affecting its foreign relations strategy. Abe’s insistence on addressing the issue of past abductions of Japanese nationals by North Korean agents has hindered progress in improving bilateral ties. Some believe that this may isolate Japan from multilateral discussions between the United States, North Korea, South Korea and China. However, the abduction issue is also important domestically given that Abe has stated that he considers tackling the matter as part of his life’s work. Families of abductees have been growing more and more impatient, with some calling for direct negotiations in an Abe-Kim summit.

Japan is in a difficult situation where there is a gap between its constitution and the current international, regional, and domestic realities. Even in a threatening security environment, the majority of the public continues to support to the Yoshida Doctrine which emphasizes the importance of economic growth, minimal defense spending, and reliance on the American security umbrella. Japan has always tried to strike a balance between avoiding military entanglement while contributing just enough to the US alliance in order not to get abandoned by its partner.

So far, Abe is the only credible leader in the political race. If opposition parties want to win the trust of voters, they will have to present concrete alternatives to Abe’s plans instead of just opposing them.

However, contentious policies such as the military base relocation and the new immigration bill illustrates a dissonance between government action and the will of the people. For many Okinawans, the referendum represented an opportunity to broaden the discussion to many other social issues such as poverty and education in a region which has been lagging behind in comparison to the rest of the country. Confronted with major decisions about its future, Japan must look outward without forgetting to look inward.