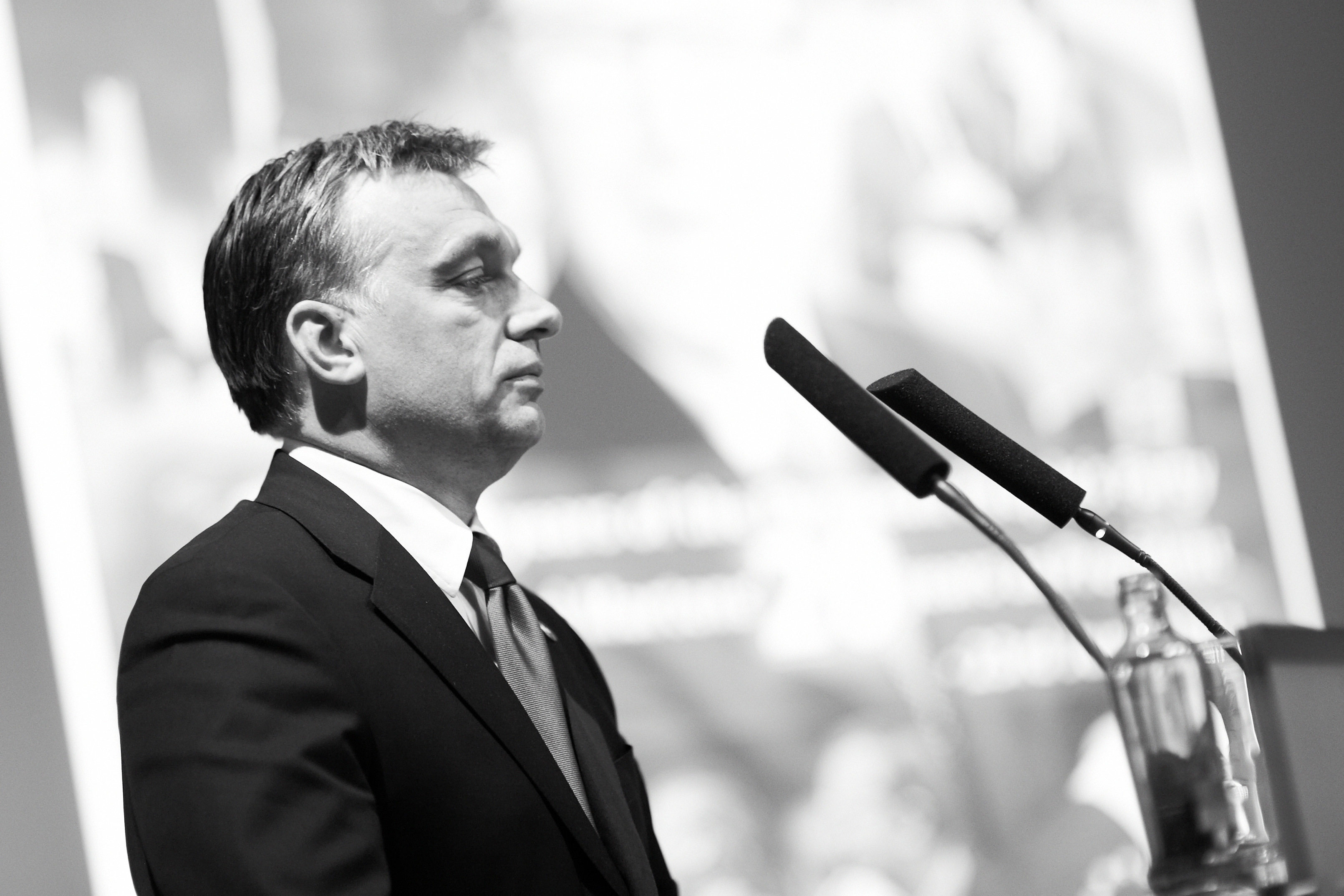 At his annual “State of the Nation” speech, Hungarian Prime Minister Viktor Orban announced a seven-point plan to counter the country’s severely declining population. His solution? Hungarian women need to have more babies.

Hungary’s fertility rate currently sits at 1.45 children per woman, which is less than the EU average, and well below the 2.1 birth rate needed to maintain population size. The country’s population is dwindling by 32,000 a year; Orban’s new plan aims to reverse this trend, and reach a 2.1 fertility rate by 2030.

Orban is a conservative populist, known for his anti-immigration sentiments. His pro-natalist policies are in active opposition to western European nations, which he claims use immigration to fight population decline. The Prime Minister stated: “Instead of just numbers, we want Hungarian children” and “immigration, for us, is surrender”.

The seven-point plan includes comprehensive economic incentives to procreate. Orban pledged that women with 4 or more children will never have to pay income tax again, and promised financial support from the state for those buying 7 seat vehicles. He also declared that couples who get married under the age of 40 will be able to obtain cheaper loans, with increasing amounts of money written off as they have children.

Declining birth rates have become increasingly widespread, and financial motivation is a typical tactic employed by Eastern European nations to raise fertility rates. Serbia has one of the world’s fastest shrinking populations, and declared last spring that they intend to pay all couples 956 dollars for their first child, and further monthly payments for each child thereafter.

Recently, Russia announced that they will pay new mothers 10,000 roubles monthly until their firstborn turns 18.  Impoverished families would also receive one-off payments of 300,000 roubles for each additional child. Since these measures were announced in March 2018, the effectiveness of the policies remains unclear.

Nonetheless, this is not Russia’s first time implementing such initiatives, and in the past their pro-fertility pushes have been relatively fruitless. Recent studies have shown that pro-natalist policies rarely affect fertility rates and population growth in any significant way.

However, there are exceptions that suggest that procreation-positive government initiatives can actually increase population growth. Germany is one of few European countries whose birth rate was higher in 2016 than in 1996, partly due to their family-friendly policies. Germany also has pro-natalist policies, but the German approach is focused more on expanding child care accessibility, rather than purely financial incentives.

German parents have a legal right to a nursery spot once their child turns one, with lower childcare fees for those who are unable to afford the full price. Moreover, the German decision to let in massive amounts of immigrants during the recent refugee crisis also helped reverse rapid population decline; they saw immigration as a solution rather than a problem.

This highlights some significant flaws in Orban’s initiative; critics claim that Orban’s mainly financial approach is unlikely to bring about the desired result. Particularly, the structure of Orban’s new policy appears to be targeted primarily at wealthy Hungarian families; tax cuts do not change much for those who already pay little in taxes.

However, many have linked Hungary’s population decline to a massive increase in migration rather than the fact that people are having less children. Over 1 million citizens have left the country since 2006; this has particularly impacted the amount of women of childbearing age. Orban wants fewer women to have more babies.

Financial incentives will have relatively limited impact on reversing population decline if Hungarians are choosing to leave the country instead of staying and starting families. Nations that have been successful in increasing their birth rate have evidently done so by a holistic approach; states successfully encourage couples to have children when they put measures in place to make parenting easier for them. This can be seen in Germany’s dedication to making child-care facilities available to all.

If Orban aspires to reverse the trend of population decline without accepting immigrants, then perhaps introducing policies that make Hungarians want to stay in Hungary would be a good first step, rather than paying them to have children.