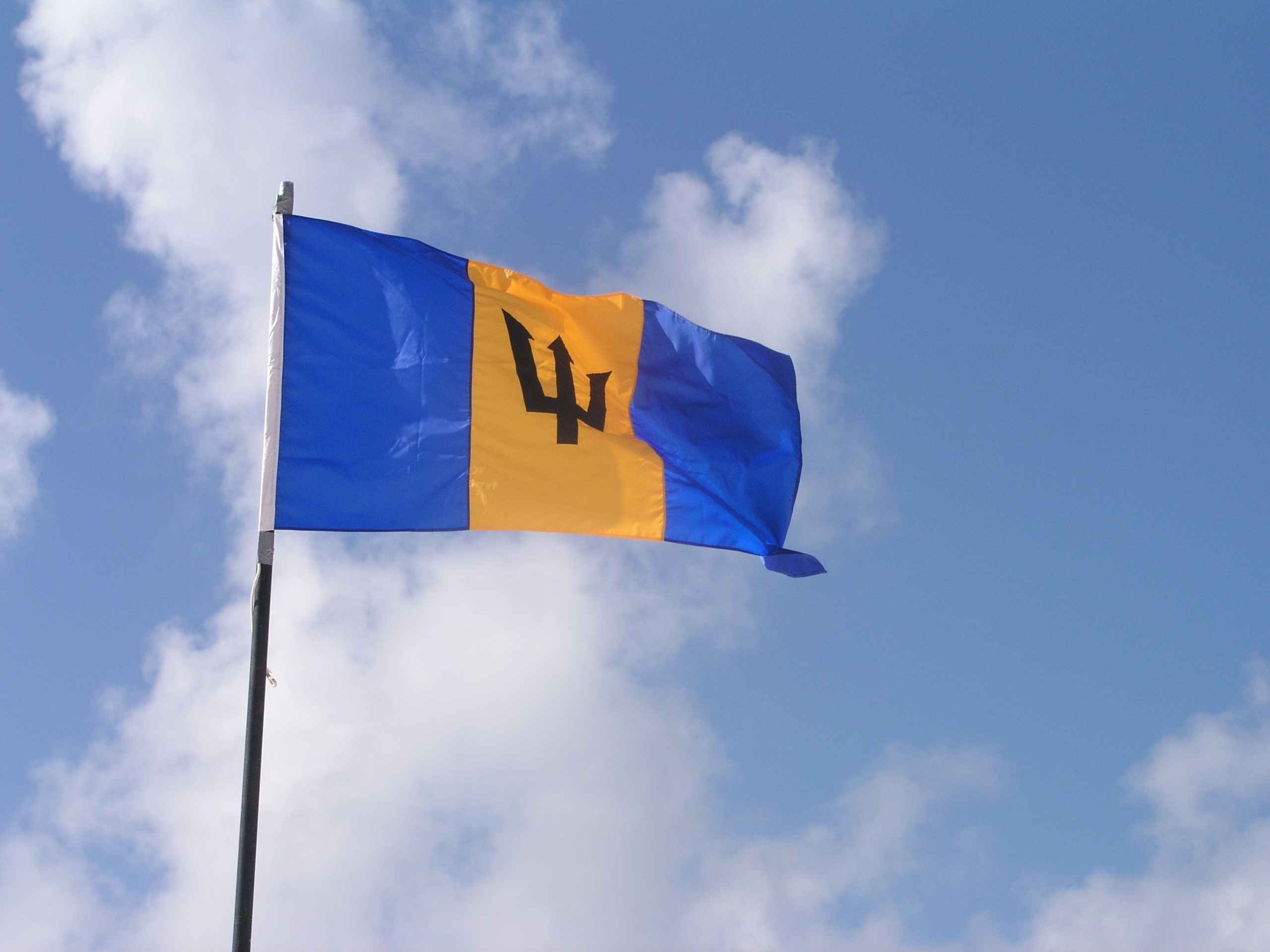 Barbados stands out as the wealthiest and most developed country in the Eastern Caribbean. The island continues to enjoy one of the highest per capita incomes in the region, but this information can be misleading. Currently, Barbados has the fourth highest debt-to-GDP ratio in the world standing at 134 percent according to a 2018 Economic Commission for Latin America and the Caribbean (ECLAC) review. Compounded by a hefty import bill at USD$1.52 billion, dwindling foreign reserves, and economic decline by an average 0.7 percent each year, the island sees no other option than to undergo debt restructuring in order to avoid increasing the burden of arrears.

The unsustainable economic situation that Barbados currently faces is not unlike that of other countries in the Caribbean. In 1976 Jamaica encountered a similar crisis with zero economic growth while their foreign exchange ran dry. In 1977, then-Prime Minister Michael Manley turned to the International Monetary Fund (IMF) for “rescue” – however, the financial organization’s intervention did more harm than good.

Under IMF agreements, certain quotas are required to be met in order provide sustained financial assistance to a recipient country. In the case of Jamaica, in the context of political, social, and economic instability, tax increases and budget cuts as recommended by the IMF were not effective in decreasing such a high level of debt.

To put it simply, “As the debt increases, more of each dollar earned by the country goes towards debt repayment, leaving less to finance a budget to run the country.” Forty-two years later, Jamaica has repaid USD$19.8 billion of the IMF’s USD$18.5 billion loan, while it still owes USD$7.8 billion due to interest.

According to ECLAC, a United Nations organization, Jamaica and Barbados are the two countries in the region with a debt that exceeds their GDP. However, in comparison to Jamaica, IMF assistance in Barbados may not be as damaging since the country’s economic reform is spearheaded by their domestic government.

Barbadian Prime Minister Mia Mottley, elected in May of 2018, has inherited over BDS$15 billion in public debt. In efforts to alleviate Barbados’ debt, her government has set out the goal of bringing the debt-to-GDP ratio down to 60 percent by 2033 as part of the country’s Economic Recovery and Transformation Plan.

Last September, Cleviston Hayes, Governor of Barbados’ Central Bank, emphasized that “Debt restructuring is a critical component in helping us to restore our overall macroeconomic balances.” Doing so involves the cooperation and support of both domestic and external creditors.

In July of 2018, an IMF team led by Bert van Selm visited Bridgetown at which time Barbados’ Economic Recovery and Transformation Plan (BERT) was approved. A USD$290 million loan was agreed upon, of which USD$49 million would be disbursed immediately, at a concessionary interest rate of one percent. The IMF program for economic reform under the EFF for Barbados rests on three elements: upfront fiscal adjustment, reform of state-owned enterprises, and structural reforms to support growth. This necessarily entails suspending external debt payments and scheduling domestic interest payments.

The influence of the international community has played a role in the government’s plan for economic reform as well. Mottley made explicit that “We wanted to make sure we had as many people on board with the changes we have made to discuss how these changes will affect our relationship with them,” referencing talks that would be held in Romania and with the European Union.

Under threats of punitive sanctions by the EU on countries with a sizeable offshore business sector, the Barbadian government slashed its corporate levy from 30 percent to a maximum of 5.5 percent. Essentially, this would make the island more compliant with international requirements in line with the government’s hope to increase private sector investment. Barbados is amongst the first and seemingly only country to have leveled its entire corporate tax base so that offshore companies pay a higher rate while an up-to 5.5 percent rate applies to local companies.

While economic reform on the island has played to the ear of external actors, the program domestically has had harsher impacts on the people of Barbados thus far. Part of the government’s plan that met international approval are cutbacks to the island’s bloated public service staff and the number of state-owned enterprises. In September through December alone, around 1,500 people of an estimated 24,000 public servants were laid off in the first phase of the plan.

However, to curb the blow, first pick at government contracts are being offered to recently laid-off workers and a USD$15 million fund was put aside for those who need retraining for employment. Cleviston further reiterated that “everyone in Barbados is suffering pain; taxes are going up; government expenditure is going down, because that is how you get from 175 percent of GDP to a sustainable point of 60 percent and the kind of surpluses that we have to run to repay all.”

While the IMF is often turned to to “rescue” a country in the midst of financial instability, partnership with the organization often rests on conditionality whereby loans are used as a policy tool. As an international organization, the structural adjustment programs recommended do not always suit the recipient country’s needs, but can rather fall under a “one size fits all” model.

To put things into perspective, ECLAC projects only fractional growth of 0.5 percent for Barbados in 2019. This can be attributed to over a decade of low growth in conjunction with increasing fiscal and external balances, low foreign reserves, and the island’s high debt. Barbados would therefore be the only country listed under ECLAC to not measure up to a full single-digit growth this year.

The six-month mark of the BERT program has hit many of the IMF program targets. While the program has indicated progress so far, the year ahead will determine whether the island surpasses ECLAC’s prediction. In the long-term, the program will test the effectiveness of IMF intervention in the Eastern Caribbean and whether the structural adjustment fatigue that Jamaica experienced will be avoided in Barbados.