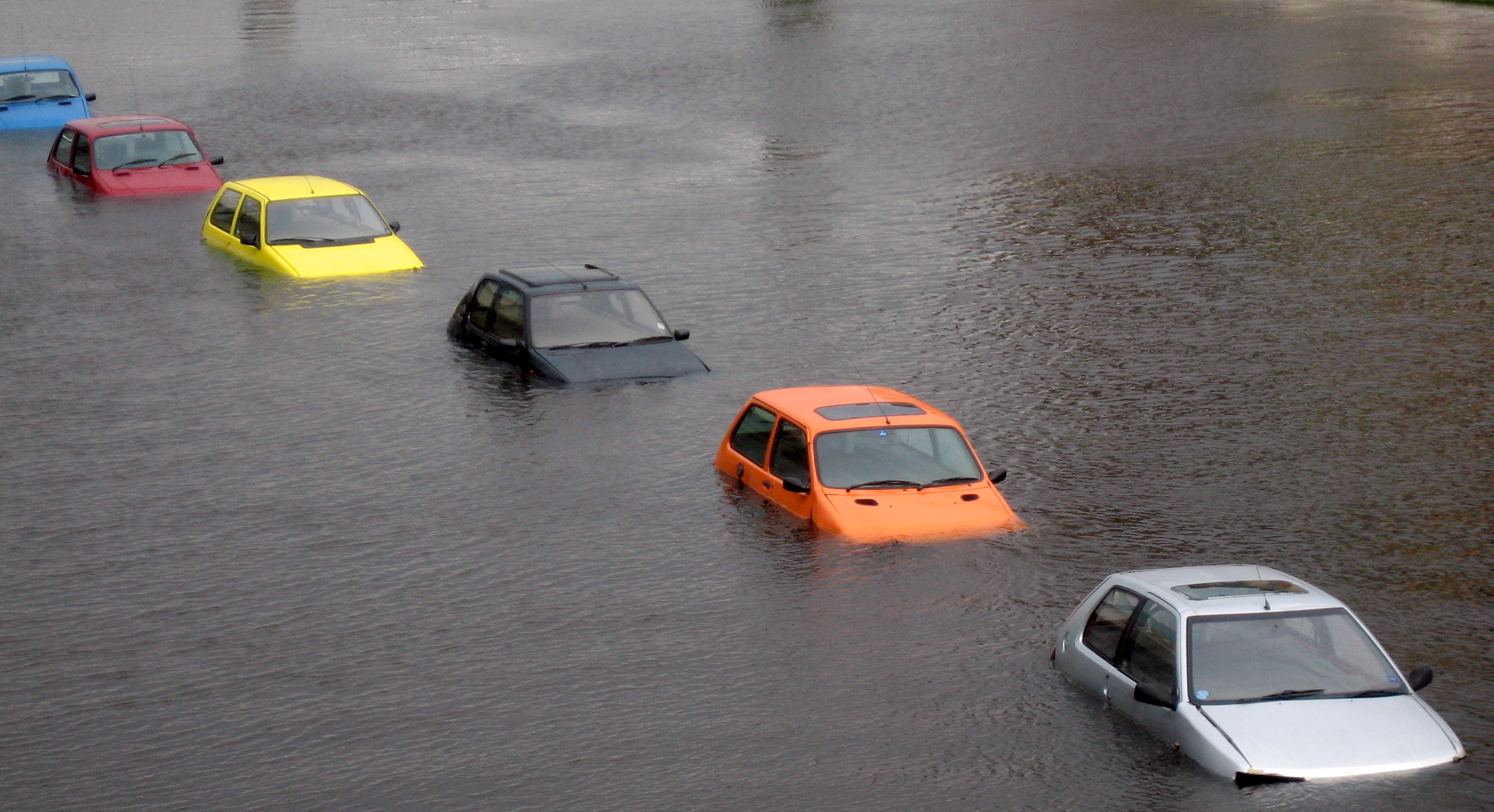 Three years after the landmark Paris Agreement, the world has yet to meet the goals of the accords, failing to limit the level of global emissions that would keep rising global temperatures under the 2-degree Celsius threshold. According to the Climate Action Tracker, the United States, Russia, and Saudi Arabia are ranked as “critically insufficient” in the goal of maintaining global temperature change below the allotted level. The majority of European countries and Australia are among the many countries ranked “insufficient” in their efforts of decreasing emissions as well.

However, even if all pledged countries met their emissions goals, the Climate Action Tracker warns that global temperatures will surpass a 3 degree Celsius increase by the end of the century. Scientific findings clearly demonstrate that increasing temperatures are persisting and regardless of the Paris Agreement, countries are not effectively addressing their carbon emissions. As the recent student climate change protests highlighted, these numbers should be alarming for all world leaders and more substantial action needs to be taken immediately.

In summer 2017, the United States announced that it would be withdrawing from the Paris Agreement, further impacting the already limited effectiveness of the agreement. President Donald Trump explained that the agreement was one “that disadvantages the United States to the exclusive benefit of other countries.” What the Trump Administration does not seem to understand, however, is that the effects of climate change far outweigh the political and economic consequences of an international agreement. Simply put, if the United States does formally withdraw from the agreement, which cannot be done until 4 years after it goes into effect, the devastating, long-term effects of climate change will render any economic benefits of the withdrawal obsolete.

Equally as alarming, the White House doesn’t seem to be taking the threat of climate change seriously domestically either. In January of this year, when extreme winter temperatures hit the U.S. Midwest, President Trump tweeted, asking, “what the hell is going on with Global Waming [sic]? Please come back fast, we need you!” In November 2018, he countered a report from his own government that outlined the devastating impacts of climate change on American society, claiming that he “doesn’t believe it.” His administration has also frequently appointed people to positions, especially within the Environment Protection Agency (EPA), with connections to the coal and oil industries.

Most notably, President Trump appointed Andrew Wheeler, a former coal lobbyist with ties to both coal and chemical industries, as the administrator of the EPA. As a world leader in environmentally-taxing consumption and greenhouse gas emissions, the rhetoric and political appointments from the White House are more dangerous than ever. Such denial ignores not just the implications of climate change on ecosystems, health, and weather, but on global security as well.

While discourse surrounding the effects of global warming on the natural world, such as warming ocean temperatures on sea life and melting ice caps on polar bears, is widespread, the economic and security effects are not as frequently discussed. Climate instability has dire consequences on international, economic, and political relations that cannot be ignored. In 2016, the Centre for Climate and Security, a non-partisan group dedicated to analyzing the effects of climate change on American national security, warned that the US military and the federal government were ill-prepared to address prospective issues related to climate change. These effects include international conflicts due to climate change, rising sea level effects on military bases abroad, and mass migration of climate refugees.

More recently, 58 senior military and national security leaders from the centre wrote a letter to President Trump emphasizing updated security implications of climate change. The letter also denounced the formation of the National Security Council Climate Panel by the administration that was formed to disprove the National Climate Assessment that outlined the alarming effects of global warming.

The increase of international conflict over resources and migration is perhaps the most obvious security threat facing countries today. In its most recent report published in 2014, the Intergovernmental Panel on Climate Change (IPCC) assessed the impacts of climate change on human security. This included an evaluation of the relationships of increased migration, armed conflict, and geopolitical issues with a warming planet.

Increases in migration steaming from climate change are largely tied to the displacement of populations due to extreme weather events. The long-term implications of climate change will have an even greater effect on migration patterns. The IPCC highlights that rising sea levels, coastal erosion, and decreases in agricultural ability will increase migration as areas inevitably become uninhabitable. The policy concerns and obstacles are astronomical in regards to prospective migration and resettlement.

Recent European resistance to Syrian refugees and a global rise in extreme nationalism demonstrate the international difficulty in supporting and resettling large numbers of migrants. In addition, countries most vulnerable to climate change, mainly small island states including Barbados and the Maldives, face the possibility of becoming entirely uninhabitable, introducing questions of sovereignty and the future existence of certain states.

Climate change will continue to impact the availability of natural resources, likely instigating both inter and intra-state conflicts over access to important resources including fresh water and arable land. The IPCC 2014 report highlights that extreme weather will further damage infrastructure related to resource cultivation and energy, provoking geopolitical tensions, especially in relation to territorial claims of land.

Deterioration of resource accessibility will have economic consequences as well. In a 2015 report, the Organization for Economic Cooperation and Development (OECD) provided a comprehensive analysis of economic damages due to climate change by 2060. With no further action taken against climate change, the OECD explained that global GDP will be hurt by 1 to 3.3%. By 2100, the report predicts that global GDP may be hurt between 2% and 10%.

The report warns that it is difficult to predict the level of impact that higher temperatures could have and explained that they could damage up to 12% of global GDP by the end of the century. Local effects will differ significantly from that of the overall global impact as well, and for regions like South and Southeast Asia, regional GDP losses could reach up to 6.6% by 2060. In addition, large-scale environmental disasters and extreme weather could have unpredictably wide-scale and severe economic damages, further exasperating these calculations.

The ultimate economic impact, both regionally and globally is dependent on countries’ abilities to change trade patterns, production, and consumption levels. The report concluded by warning that the calculations presented likely underestimate the total economic impact of climate change. Unquantifiable effects including extreme weather and human security issues cannot be taken account in economic calculations, but appear to have significant potential impacts. Economic stability is essential in addressing the inevitable issues of increased migration, resource scarcity, and conflicts. Without policies that confront rising temperatures today and world leaders committed to change, the economic consequences of climate change will continue to mount.

The protection of national, and concurrently global, security is an indisputable and primary role of a national government. Threats to national security, however, are evolving and supersede the more well-known dangers of belligerent countries, weapons of mass destruction, and terrorism. Climate change is a very real and very pertinent threat that transcends borders, distribution of power, and economic status.

No country, no matter how wealthy, is immune to the consequences of a changing climate. Long-term policy concerns of economic growth, healthcare, and border security are inconsequential without the dangers of global warming neutralized. It is crucial that world leaders, President Donald Trump included, continue to advance ambitious and comprehensive policies that combat the causes of global warming and address its growing effects.