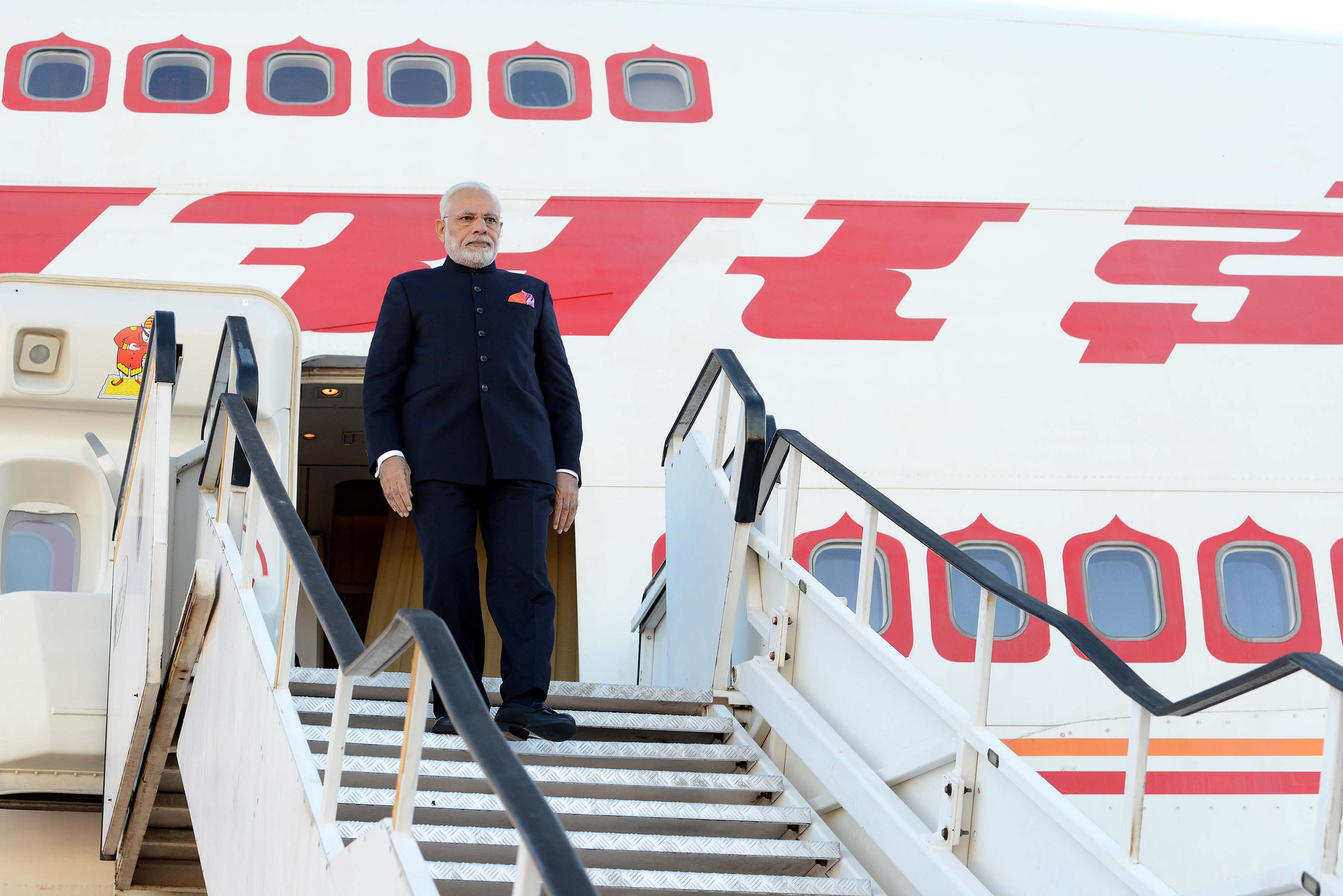 This April, the world’s will witness the largest exercise of democracy on the globe. In India, 900 million will be eligible to vote in a general election for the 17th Lok Sabha. After being elected in a landslide victory in 2014, Narendra Modi will lead the Bharatiya Janata Party (BJP) to seek his second term in office.

In his first term, Modi implemented key policies to advance the country on numerous fronts. Most notably, India has progressed tremendously towards universal financial inclusion, seeing an addition of 300 million bank accounts in just four years. More significantly, marginalized groups have benefited in these gains, with account ownership increasing by 30% among women and 40% among the poorest households. Modi’s government has also rapidly expanded healthcare in India, declaring last August that the state will provide free healthcare for approximately 500 million of its poorest citizens.

However, many of Modi’s unfulfilled campaign promises in 2014 have given rise to unrest and dissatisfaction towards the government. The Indian National Congress (the official opposition party) has gained support in its leftist platform rather than the BJP’s right-wing rhetoric. As the seats of the lower house of the Indian Parliament become vacant yet again, many of India’s major domestic issues will be thrust into the spotlight.

Even though India boasts the world’s fastest growing economy, its population is marred by severe wealth disparities and income inequality. India’s workforce population of 500 million faces a severe unemployment crisis in the country. Despite Modi’s campaign promise in 2014 to generate new jobs, job creation has in fact stagnated under his direction. Leaked government data shows that while the open unemployment rate was never over 2.6% between 1977 and 2012, it has skyrocketed to over twice that rate as it was reported in February 2019 as 7.2%.

As the unemployment rate reaches its highest in 45 years, coupled with the 12 million people who enter the workforce every year, roughly 30 million people in India cannot find a job.

The data also reveals that the labour force participation rates (LFPR) have plummeted from 43% in 2005 to 36.9% in 2018 while the open unemployment rate has simultaneously surged. This translates to an economy in which  the amount of people in the working age who are leaving the labour force is increasing sharply. As the working age population leaving the workforce are “Not in Employment, Education and Training” (NEET), they are not accounted for in the official unemployment rate detailed in government surveys.

In other words, India’s unemployed population extends greatly beyond the 30 million formally included in the government census. The BJP government has drawn severe backlash for their attempt to prevent nationwide employment data from becoming public, and Modi has been directly accused of hiding such information ahead of the elections.

Another contentious subject which will be heavily debated is India’s farming crisis, specifically in drought-hit provinces such as Chhattisgarh and Andhra Pradesh. As 800 million people in India depend on agriculture either for food security or as a direct source of income, the nation has suffered detrimental consequences as a result of  declining productivity of farms. As droughts and erratic weather patterns increasingly diminish agricultural profits, many are driven into debt and have hence become disenchanted with the government’s inaction.

More than 100,000 drought-hit farmers marched to the Indian Parliament last November (the fourth such protest in the past year), some carrying skulls and bones of their colleagues to highlight to the extremity of their circumstances. Protesters have consistently called on the government to allot a minimum crop price, provide drought relief, and issue loan waivers. Although Modi has promised to double rural incomes by 2022, growing disillusionment with the government could hurt the BJP in the upcoming election.

Many accredit Modi’s failure in delivering economic prosperity as a main factor as to why he has turned to a platform of hyper-Hindu nationalism and emboldened populism. The government’s portrayal of India as an intrinsically Hindu state rather than one founded on secularism has created several rifts within the country.

The caste system in India has been a long time obstacle to unity in the country, and is a fundamental challenge to Modi’s attempts to balance the disparate castes in a monolithic state. This has manifested itself in recent incidents of caste-based violence led by Brahmins against marginalized castes.

In addition, the many ethnic and religious minorities that are central to India’s makeup as a federal union also cast similar obstacles to Modi’s plan of an all Hindu state. As Indian states are divided along borders of historical regions that were drawn before the emergence of Hindu nationalism, many geographic groups protested in severe objection. One notable example is the state of Karnataka, which unveiled its own flag in response to Modi’s Hindu nationalism. While Modi’s hardline stance has gained increased support in the Hindu heartland, where support for the BJP has been traditionally vested, the politics of caste and geography has divided the nation.

Hostility was reignited in the longstanding territorial dispute between India and Pakistan revolving around the Kashmir region after the February 14th Pulwama bombing. The terror attack, in which a suicide bomber killed 46 paramilitary police officers in an Indian-administered region of Kashmir, was orchestrated by the militant group Jaish-e-Mohammad, based in Pakistan. With tensions escalating in both countries following the attack, relations with Pakistan will become a significant focal point in the upcoming elections.

The Kashmir conflict presents a timely opportunity for the ruling BJP party to capitalize on as the election nears. Having been speculated of orchestrating the recent retaliatory airstrikes that targeted the Jaish-e-Mohammad facility in Pakistan in order to gain support amongst the voters, Modi has seen his approval rates boosted after his muscular response to the Pulwama bombings.

India officially enters election season on April 11. Polls will close on May 19 and results will be announced on May 23. Despite the fact that there will be candidates from over forty parties vying for seats in the Lok Sabha, the upcoming election is ultimately a referendum on Modi’s leadership. It is a litmus test that will delineate whether or not Modi is the best suited to lead the country amidst the many challenges that it faces.