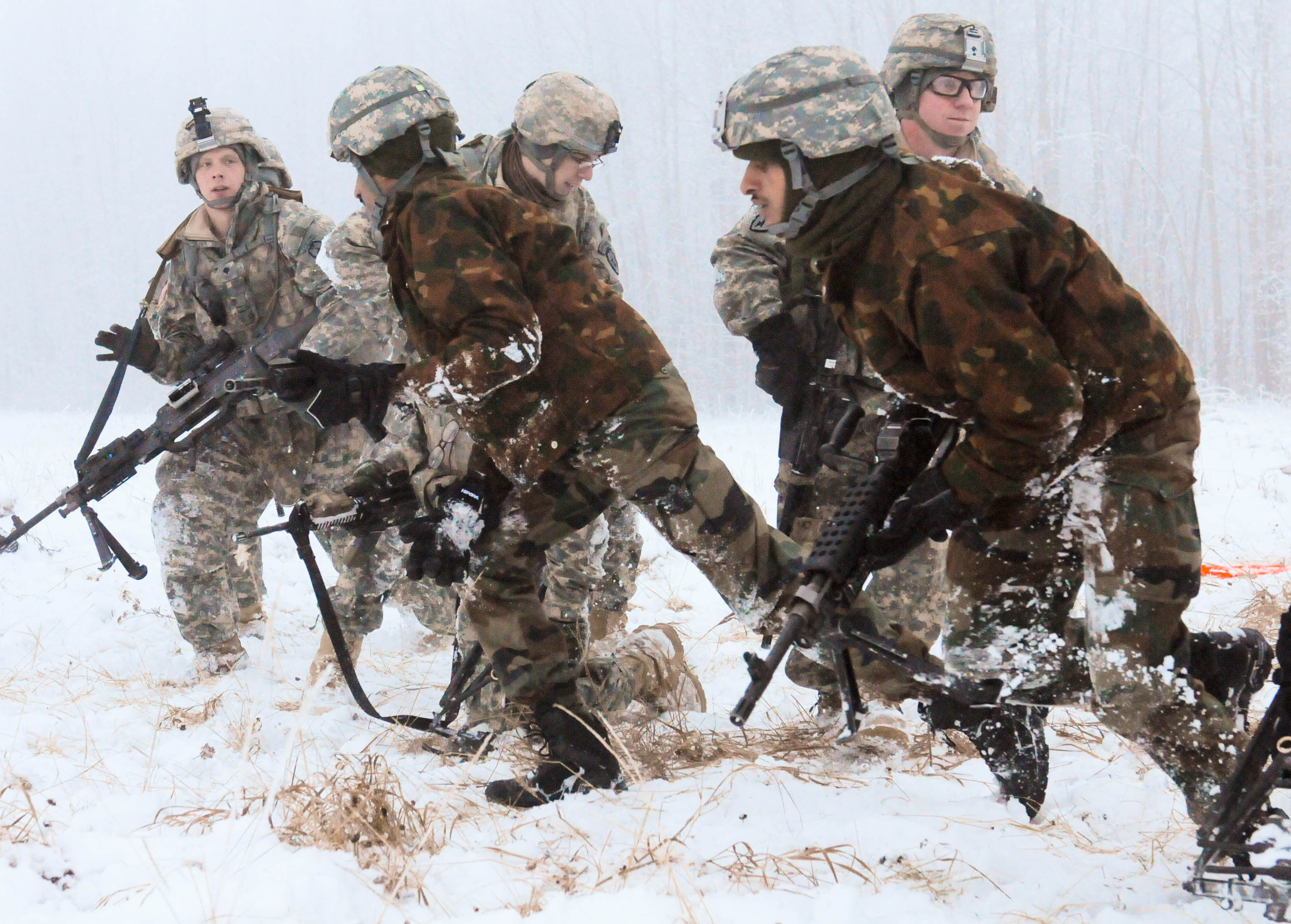 Following two years of rising US protectionism under Trump in the form of trade wars, the restructuring of NAFTA, the cutting of aid to Palestinian refugees, and so much more, it comes as no surprise that Trump is now finding a new avenue through which to promote “America First” values. Trump now hopes for countries hosting American troops to pay for that privilege.

The White House is proposing that Germany, home to the US Africa Command (AFRICOM) as well as many other American Soldiers, and Japan begin to pay the full cost of hosting US troops – plus a 50% raise on that price. The hope is that soon other nations would begin to follow this scheme as well. With US troops currently stationed in over 100 countries (the majority in Japan, Germany, South Korea, Italy, and the UK), this policy change could have world-wide impacts for the US army and signals further decline in American hegemony.

The US for the most part began its practice of placing troops overseas following World War Two. While they slowly expanded across the world, many troops were placed in US occupied Germany and Japan. This began a long legacy of US troops guaranteeing safety and security for both countries. With both countries now home to two of the strongest economies in the world, it seems to be Trump’s hope that this threat of raised costs for American troops will lead to increased military and defence spending by these states, as well as many other NATO allies. The impetus behind this change likely lies in Trump’s favourite policy prescription – American protectionism.

Trump has made it clear that he does not support American spending on any initiatives that do not directly serve their interests, particularly when he believes other countries are free-loading off of American generosity. He has made it clear since his entrance to office that he takes issue with rich countries relying on American troops for national defense. Anonymous administration officials have revealed, though, that protectionism is only one piece of the puzzle.

These officials, briefed on the plan, have said that this policy would also be intended as leverage  – countries with foreign policy and military objectives that align with those of the US would receive a “good behaviour” discount. The details of this are yet to be seen but it opens up the very real possibility of de facto US control of policy decisions by smaller or poorer countries, who rely on US forces for defence.

Richer countries such as Japan and Germany may not be so keen to agree to this uptick in American billing. Japan has long had issues with American forces in Okinawa and raising the cost by 50%+ would certainly not foster a better relationship between the two. Brute financial force on the part of the US may incentivize those who do not think it is worth the cost to remove US troops. It is unlikely this would happen in Japan but there is no doubt the military relationship between the two would face much deeper tensions.

It is also important to note that, while US presence does serve host countries, it is also often of strategic interest for American troops to have these bases. For example, AFRICOM in Stuttgart serves as the centre of command for all US military action in Africa. This gives quite a bit of leverage to the Germans, as loss of this base would mean temporary loss of the central US command for an entire continent which would then have to find a new home. The fact that the base is in Germany already speaks volumes to how difficult it would be to find a new home for the command. Germany is also home to a strategically located hospital which is known for providing medical attention to American soldiers injured in Iraq.

Outside of Germany, the US holds strategic bases in Turkey, Italy, Greece and many more. Loss of strategic military bases across the world could hurt American interests much more than paying for American troops overseas would.

In the time before this policy is officiated, it is important for American policy makers to understand that US hegemony will only decline as American willingness to lead the way (politically and financially) shrinks. It is widely accepted in academia that the era of American hegemony in a unipolar world has passed, but, as seen in his rhetoric, the Trump administration wants to regain American prestige and power. While the merits of a unipolar American hegemony are highly debatable, there is no doubt that it is impossible to achieve under protectionist policies such as this.