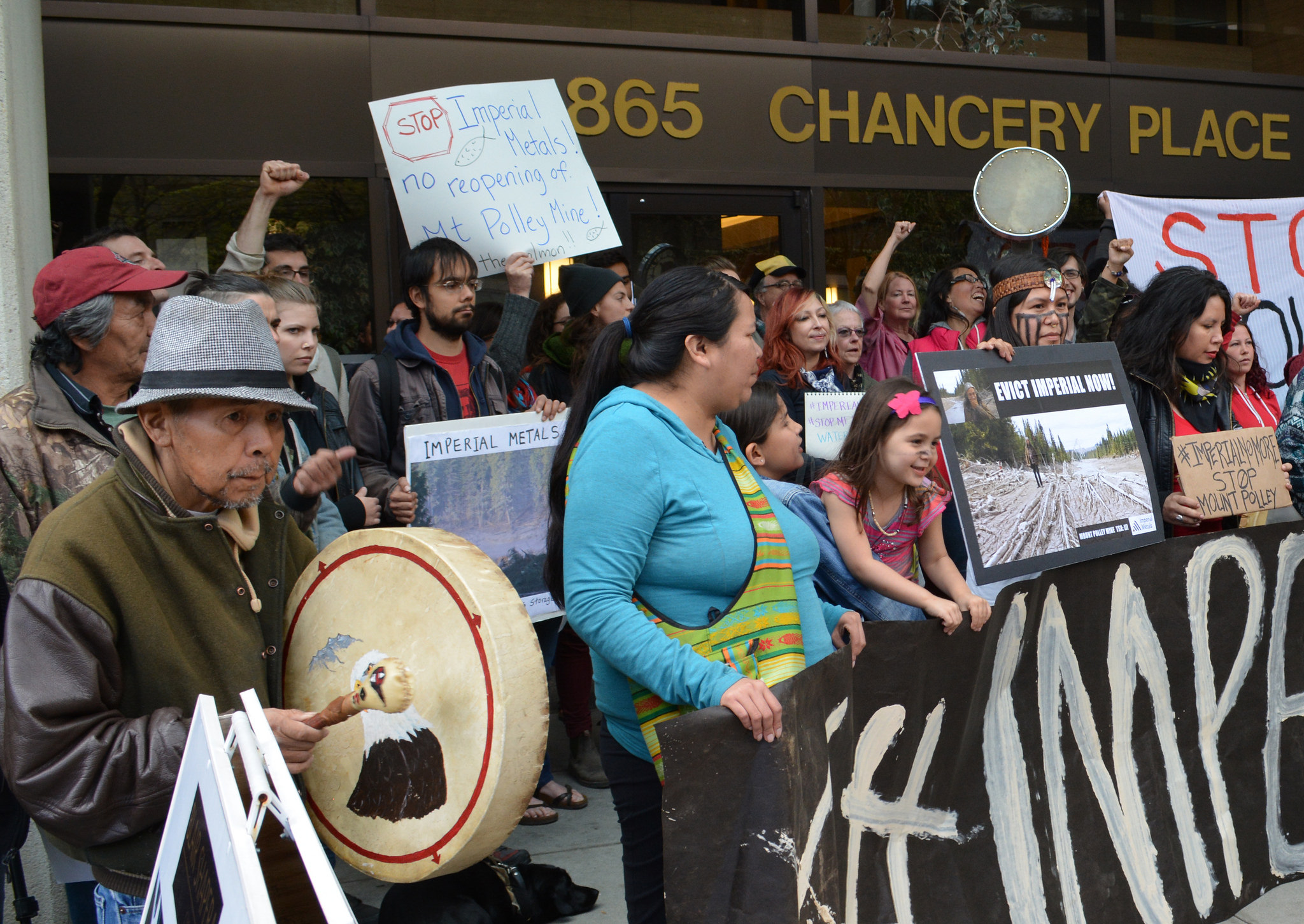 The climate change platform introduced by the federal Liberal government claims to manage a balancing act between economic development and environmental protection. The less impressive reality is that the approach to this balancing act enables companies to continue environmental exploitation at the expense of racialized communities.

The situation is especially precarious for Indigenous communities because they are treated under federal jurisdiction, which offers minimal protection for environmental hazards such as unsafe drinking water and poor living standards. In fact, in January 2015, there were 160 drinking water advisories in 126 First Nations communities across Canada. To date, only 81 long-term drinking water advisories on reserves have been lifted after a pledge of $2 billion by the Liberal government. This predicament is not one that is rare or uncommon across Canada. The degradation of Indigenous land by unhinged commercial projects is ongoing settler colonialism and must be addressed in the larger, national discourse about climate change reform to effect genuine change.

Ron Plain and Ada Lockridge have been engaged in a legal fight to protect the health of the Aamjiwnaang First Nation, a community of about 800 residents which is situated beside an area colloquially referred to as ‘chemical valley.’ For years, the residents have battled with a set of industrial facilities that serve as a major zone for Canada’s petrochemical industry. Each year, these facilities emit tens of millions of kilograms of air pollutants which directly impact hunting, fishing and sustenance agriculture. In 2014, as a result of poor wastewater management, the Mount Polley Mining Corporation leaked about 25 million cubic meters of toxic mining waste into Quesnel Lake, a waterway on unceded Secwepemc territory. Amnesty International Canada estimates about 25% of B.C. salmon return to this lake to spawn each year which according to Secwepemc Elder Jean Williams was “a matter of life or death for [the] culture.”

In another case, the Prophet River and West Moberly First Nations community charged the B.C. government with environmental racism for discrimination against Indigenous peoples in energy project development. The legal challenge was supported by the United Nations’ Committee on the Elimination of Racial Discrimination (UNCERD) as they called on the federal government in a letter to the Canadian ambassador to halt the project. The letter specifically referenced the right to consultation and informed consent, given the impact it would have on Indigenous land and people.

A similar situation exists in rural African Nova Scotian communities. The NGO Rural Water Watch is in the process of testing for contaminants in the drinking water of Shelburne, the site of a city dump that was regularly incinerated. The dump was built in the 1950s and was the home of residential industrial and medical waste until it was closed in December 2016. The community’s residents believe the pollution caused by the regular incarceration of the toxic waste resulted in elevated rates of cancer and respiratory disorders.

Environmental protection must no longer be performative.

Rather, the Liberal government must table a concrete plan to include and respect racialized communities as equitable stakeholders in the national agenda for environmental and economic development. While Trudeau has made eloquent promises on respecting Indigenous sovereignty, to move forward, economic development and respect for human rights can no longer be presented as mutually exclusive.

Ultimately, the history of environmental racism in Canada proves that environmental protection is disproportionately inaccessible by members of racialized communities. Alternatively, true climate change reform must ensure that all communities receive equal protection under new environment and public health regulations.

Feature image by Jeremy Board via Flickr Creative Commons