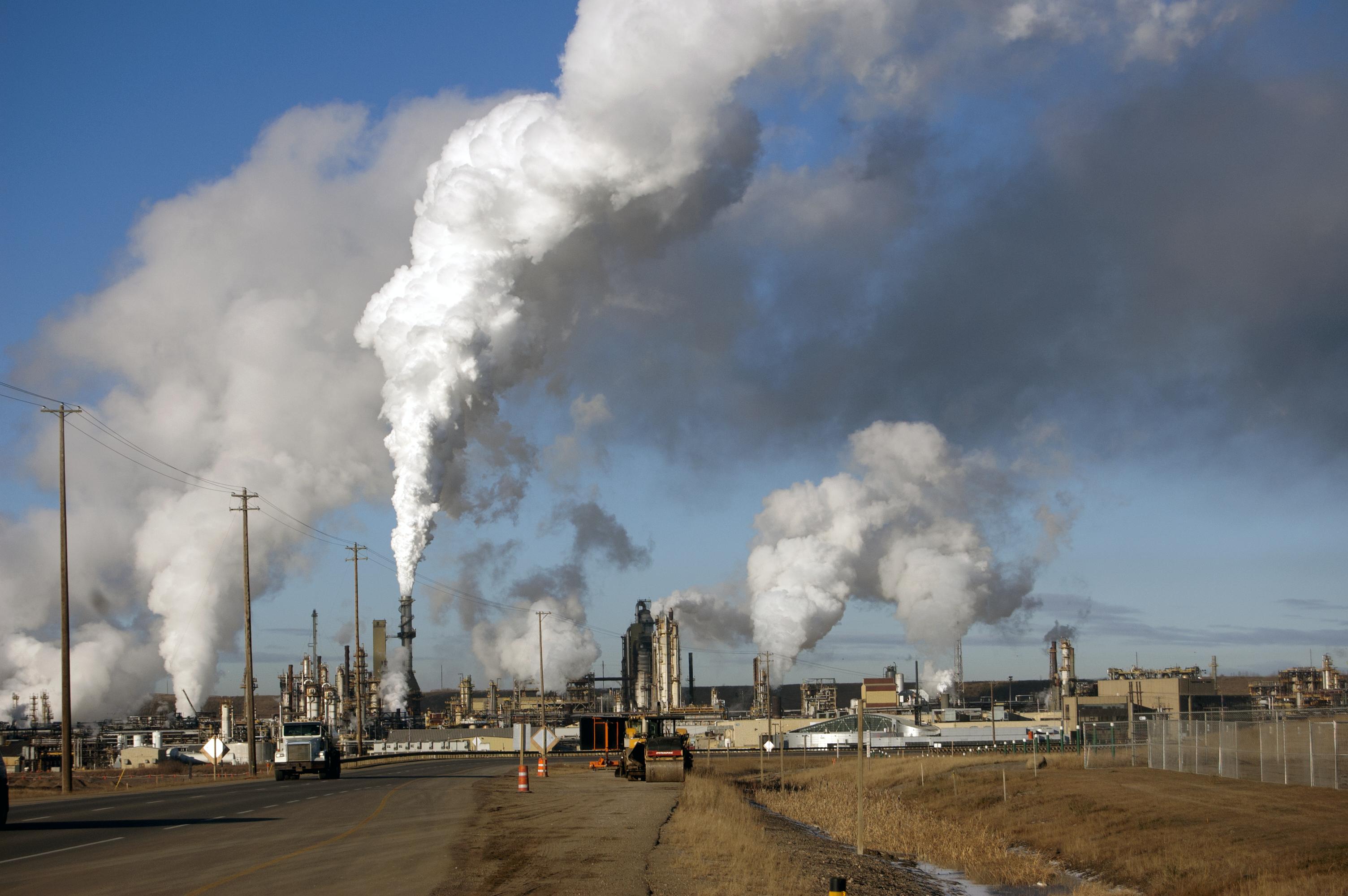 On March 15th, students all over the world participated in a student strike, protesting the lack of decisive global leadership regarding climate change. The message is clear: new generations are taking climate change seriously, and expect their governments to do the same. Despite signing onto to international agreements, Canada’s current policy projections are highly insufficient as they fail to meet greenhouse gas (GHG) emissions targets established in Canada’s Nationally Determined Contribution (NDC), as per the Paris Agreement. Instead, partisanship and pragmatic incrementalism have dominated climate change policy at both the provincial and federal levels of government.

Generally, a virtue of federalism is that sub-national jurisdictions provide opportunities for policy innovation, such as provincially administered public healthcare in Canada that began in Saskatchewan before being adopted nationwide. Indeed, subnational governments are acknowledged as important players in the creation and implementation of climate change policy. However, the indivisible nature of climate change is such that there is tension between the wider environmental impact and the local economic costs or benefits of climate change policies. This tension is especially visible with regards to GHG emissions, where the accumulation of greenhouse gases in the atmosphere is a global problem, while the industries creating them can be crucial to local, regional, or national economies.

For many economists, the solution to climate change lies in reducing GHGs through carbon pricing, which creates an economic incentive for the innovation and adoption of emissions-reducing technology.  Examples of carbon pricing include cap-and-trade systems as well as the carbon tax pursued by the Trudeau government. The Greenhouse Gas Pollution Pricing Act, passed as part of the Pan-Canadian Framework on Clean Growth and Climate Change, seeks to do just that. However, carbon pricing faces significant provincial opposition. Saskatchewan has sent a reference to its court of Appeal asking whether or not the Greenhouse Gas Pollution Pricing Act, which imposes a federal carbon pricing scheme on provinces who have not implemented their own, is unconstitutional. Scott Moe of the centre-right Saskatchewan Party is joined by four other provinces under Conservative leadership – Ontario, New Brunswick, and Manitoba – in his opposition to the federal plan.

British Columbia and Alberta, both having adopted carbon pricing and under the leadership of New Democratic Party provincial governments, are also raising questions of jurisdiction in regards to climate change-related policies. B.C. has sent a reference to its provincial court of appeal to test whether or not it can have regulatory power over certain aspects of the federally owned Trans Mountain pipeline expansion project that transports Albertan oil to tidewater for export. B.C. has argued that the environmental consequences, such as oil spills, constitute provincial jurisdiction, and therefore the authority to curtail increased transport of oil, whereas the federal government maintains that interprovincial transportation systems are within federal jurisdiction.

The reference case and the ongoing dispute over the Trans Mountain pipeline have placed the two NDP premiers of the west in opposition. For her part, Alberta Premier Rachel Notley has argued that building pipelines are in the national interest. Notley has described the Albertan economy, and by extension the Canadian economy, as being held hostage by the federal government’s inability to build pipelines, citing the Federal Court of Appeal decision in August of 2018 that delayed the Trans Mountain expansion project by a year as an example of the hindrances caused by the regulatory regime. Notley, who has called an early election for April 16th, also cited her government’s willingness to combat climate change, as seen through its adoption of carbon pricing, putting a cap on greenhouse gas emissions, and phasing out coal by 2030. With regards to the upcoming federal election, Notley asserted that “there is no path to victory for any politician seeking to lead this country who thinks that they can do so by shutting down the energy industry.” Nor is there a path to victory for any politician in Alberta who is even remotely anti-pipeline, regardless of party association.

Despite both Notley and B.C’s John Horgan being New Democrats, the primacy of Alberta’s oil industry and the NDP-Green coalition of Horgan’s minority government make climate change an issue in which partisanship takes a back seat while the politics of regionalism prevail. Provincial Conservative leadership, on the other hand, seems fairly united in its opposition to carbon pricing. On their part, Trudeau’s Liberal party has reaffirmed its international commitments to fighting climate change and instituted carbon pricing, while also nationalizing the Trans Mountain pipeline. While this climate strategy can be deemed contradictory to the point of redundancy, it can also be interpreted as an approach that, although offering only incremental change, is politically and economically necessary for transitioning to a green economy.

While a successful transition to a green, sustainable economy is a goal shared by provinces and the federal government alike, certain climate change policies have economic and political disincentives for both voters and politicians. Leadership is asked to weigh the short-term economic interests of their constituents with the long-term interest of the rest of the world, and because of Canada’s federal structure, this dynamic occurs at both the federal and provincial levels. Provincial opposition is an obstacle for national policies that exacerbate climate change, such as B.C’s opposition to the nationalized Trans Mountain pipeline, as well as those that seek to combat it, such as the carbon pricing backstop.

It is clear that for Canada to reach its national commitments, the provinces will have to be on board: notably, Alberta’s oil and gas production is one of the major sources of GHG emissions in the country, and so its participation is crucial to real progress towards climate change goals. However, the current trend amongst Canadian provinces does not bode well for climate commitments, as both federal and provincial governments are more likely to propose policies that promise only incremental change, and are more sympathetic to regional and partisan concerns.