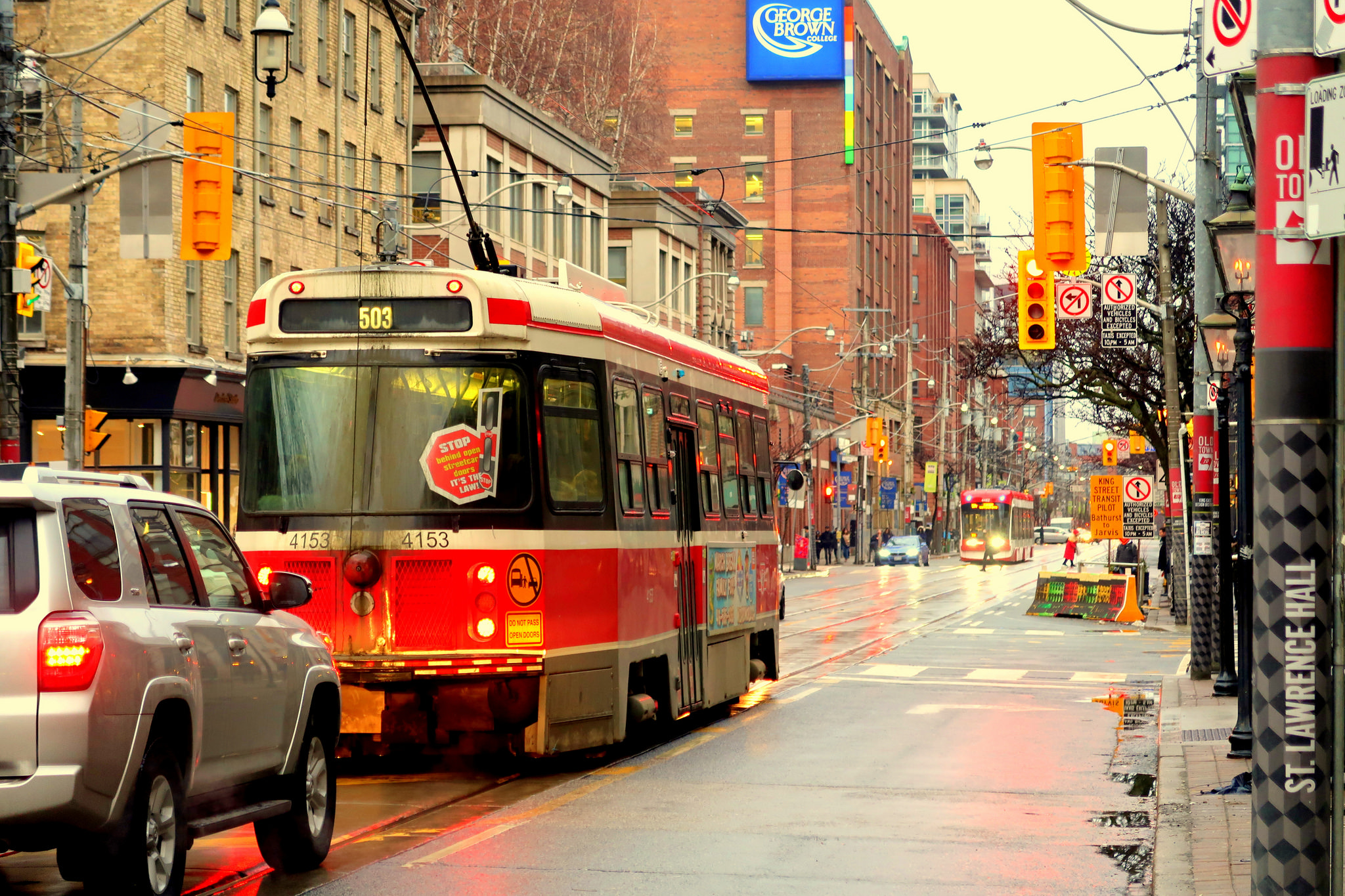 In a letter to the City Manager of Toronto and the CEO of the Toronto Transit Commission, two Ontario government officials outlined the province’s vision for the future of Toronto’s transit system.

While acknowledging the need for the city and the province to work collaboratively on transit, the letter outlines the “lack of alignment” between the two jurisdictions’ plans. The solution? According to the letter: responsibility for the design of future projects must be placed at the heels of the province. With the province’s plan in the open, Premier Doug Ford began his public push this week.

So, how do the city’s plans differ from the province’s? While the province largely keeps the city’s proposals intact, there are some significant alterations in terms of design, priorities, and timelines.

The Scarborough Extension: from one stop to three

Toronto Mayor John Tory is seeking a westward extension of the Eglinton Crosstown to run at or above ground. The province, however, would like to see such an extension run below ground, effectively bringing underground to Etobicoke, the home of Ford Nation.

Which to prioritize: the Yonge Extension or the Downtown Relief Line?

The province’s proposal for the Yonge extension may be the most contentious of all. City councillors and the public generally favour the prioritization of the Downtown Relief Line – a proposed subway line intending to alleviate congestion on the Yonge Line and increase accessibility of the downtown core. The provincial plan, on the other hand, suggests that the design and implementation of the Yonge Line extension to Richmond Hill be done “in-parallel” with the Relief Line. Such an extension would go into York Region – another well of support for the Premier.

What to make of all of it: subways as political cover?

With Ford’s popularity in Ontario on the continued decline – he has fallen below 40 percent approval – perhaps his plans for Toronto mark an attempt to pivot away from the more unfavourable coverage of the last few weeks. The Premier’s more ambitious plans for outlying regions, rather than central Toronto, could be intended to buttress support in areas friendlier to Ford. In Toronto, Ford’s provincial upload of the subway has faced significant opposition from the public and sparked contentious debate at council.

As the province maintains complete authority over municipal affairs, the government’s plan is likely to go through. Furthermore, if Ford is able to leave a legacy of improved transit across the GTA, this could help his chances of re-election in 2022. If Ford’s plans continue to garner intense opposition, however, the Premier risks alienating a city which he has had a long and, at times, tumultuous relationship with.