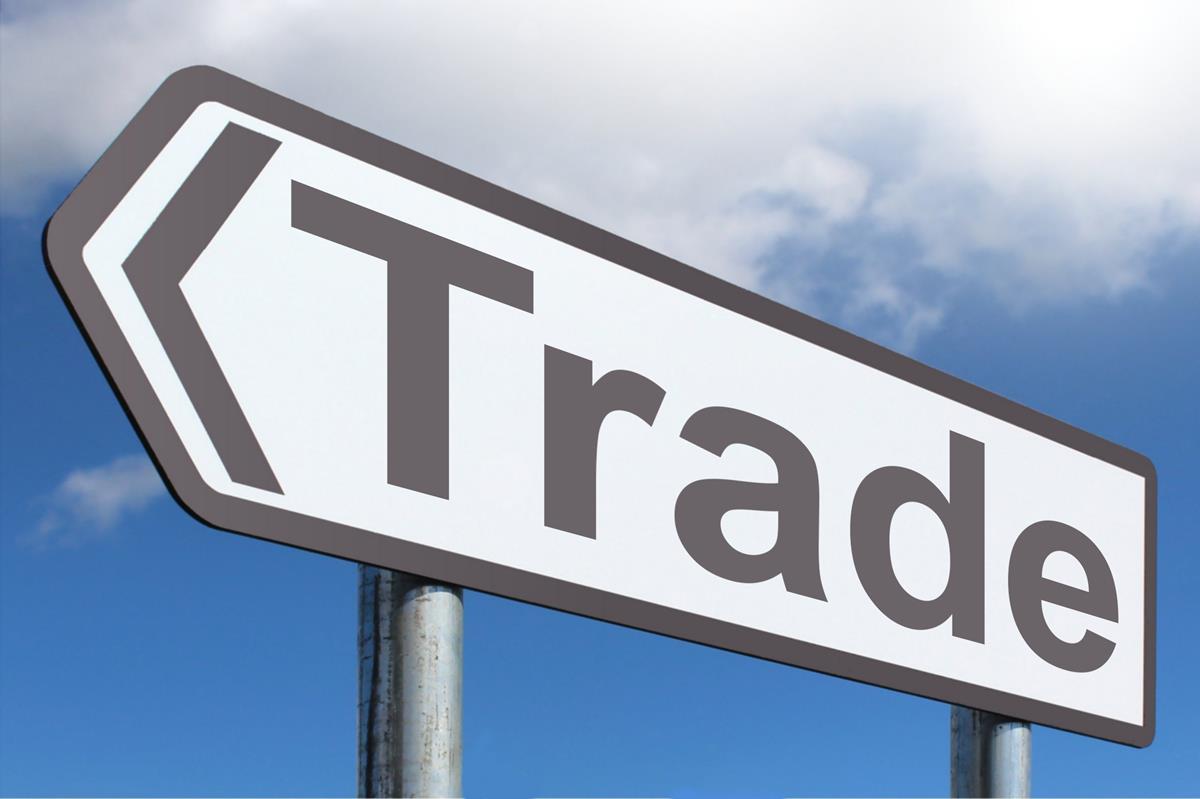 In recent years, specifically since the creation of NAFTA and its re-formulation CUSMA, the energy interests of the United States, Mexico and Canada have become increasingly integrated. For decades, The US has both imported and exported energy to and from its southern and northern neighbors. The energy sector emphasizes trilateral cooperation between the three countries and proves that, economically at least, a trade agreement in the North American continent continues to be beneficial.

The discovery of the fracking method for extracting oil and the 2009 shale revolution reversed the U.S.’s declining oil production and struggling energy sector. In fact, the entire North American energy landscape has dramatically shifted in the last decade. The North American Free Trade Agreement (NAFTA) was signed in 1994 by Canada, the United States, and Mexico and was effective until 2018. Under NAFTA’s energy proportionality clause (article 605), the U.S. had unlimited primary access to Canada’s energy reserves. Following the rule, the Canadian federal government could not be oil-independent or self-sustaining, as it was during the oil shocks of the 1970s. During these years, Canada diverted oil back to the East to offset the shortages. To avoid a recurrence of this, the US put in place article 605 during NAFTA negotiations. This controversial measure meant that any reductions in the amount of energy exports had to be proportional to reductions in Canadian domestic consumption.  Absent such a clause, the US would lose preferential access to Canadian oil. Given America’s recent energy boom, this preferential access is no longer a focal concern of the US.  The new NAFTA, or Canada-US-Mexico Agreement, signed in 2018, no longer includes the proportionality clause.

The main political implications of the American energy boom on Canada are political pressures including the Trans Mountain Pipeline and the aforementioned proportionality rule. While pipelines are usually not a surprising topic of conversation when discussing energy trade, the new project to expand the Alberta-BC pipeline is a peculiar development. Although there were both pros and cons to the pipeline expansion, it appears that American foreign pressure tipped the scale heavily toward the pro-expansion side. This external political and economic pressure could continue to push the Canadian government against the interests of many Canadians and the environment. Implications of such pressure could even extend to Arctic explorations and development of untapped oil reserves. For now, Canada has taken a step back from this exploration, while Russia and the US are heavily interested in the area. Just last year, Russia made a 5-year plan to invest US$82 billion on infrastructure in natural resource development in the Arctic. As Canada increasingly attempts to become a global trading power, a push towards Arctic exploration could become necessary to remain economically relevant.

American reliance on Canadian oil comes at the cost of a trade deficit for the U.S. A trade deficit means that the cost of a country’s imports exceeds the value of its exports – this is generally considered an economic vice for the country in deficit. Over the past 2 years, The US has incurred a $17.5 billion trade deficit in energy goods with Canada. This is one of the economically beneficial aspects of the partnership for Canada: Canada enjoys the monetary benefits, all the while selling their barrel at a significant discount. However, this creates a lot of dependence on the U.S. This Canadian trade surplus can be seen as economically viable, but also restrictive as seen with the previous proportionality rule.

Beyond the trade surplus for Canada, the bilateral relationship is, in some ways, unilaterally beneficial for the US. This is to say that factors such as unfair market pricing for Canadian oil, unequal net trade, over-reliance on the US, and political impediments to sovereignty all seem quite unfavourable on the northern front. The US has had benefits of energy security and discounted oil, while Canada acts as the milking cow (or the oiling cow). This is not to diminish the great economic advantage the US affords, but one must also ask: at what political cost?

The decade-long energy boom has been a catalyst for the possibility of increased US self-sufficiency in the energy sector. Such a situation would involve America looking inwards and using its own crude oil to power the country. By looking within its own borders and decreasing trade with Canada, a trend that has already begun, the US has the ability to become an independent energy tycoon.  A possibility for Canada, if the US becomes increasingly self-sufficient, would be to export oil to China – but this comes with its own political complications. Alternatively, the European Union may be a more plausible export destination. Recently in 2016, Canada signed a deal with the EU entitled the Comprehensive Economic and Trade Agreement, or CETA, which eliminates 99% of the tariffs between Canada and the EU. The increased trade between Canada and the EU may even increase the EU’s desire for Canadian energy, perhaps making up at least part of the difference from the potential loss of trade.

As the US moves towards independence, Canada will have to look elsewhere to make up the potentially large financial cost. The most practical solution may be to employ a moderate approach that does not deviate fundamentally from the status quo but encourages the positive aspects of the relationship while seeking to pursue Canada’s independent growth. As such, the American energy boom has left a multitude of impacts on Canada, both positive and negative, economic and political. Furthermore, the removal of the restrictive proportionality clause from NAFTA to CUSMA has reinvigorated Canadian ownership of oil production and thus the nation’s sovereignty. A new era for energy trade has begun.