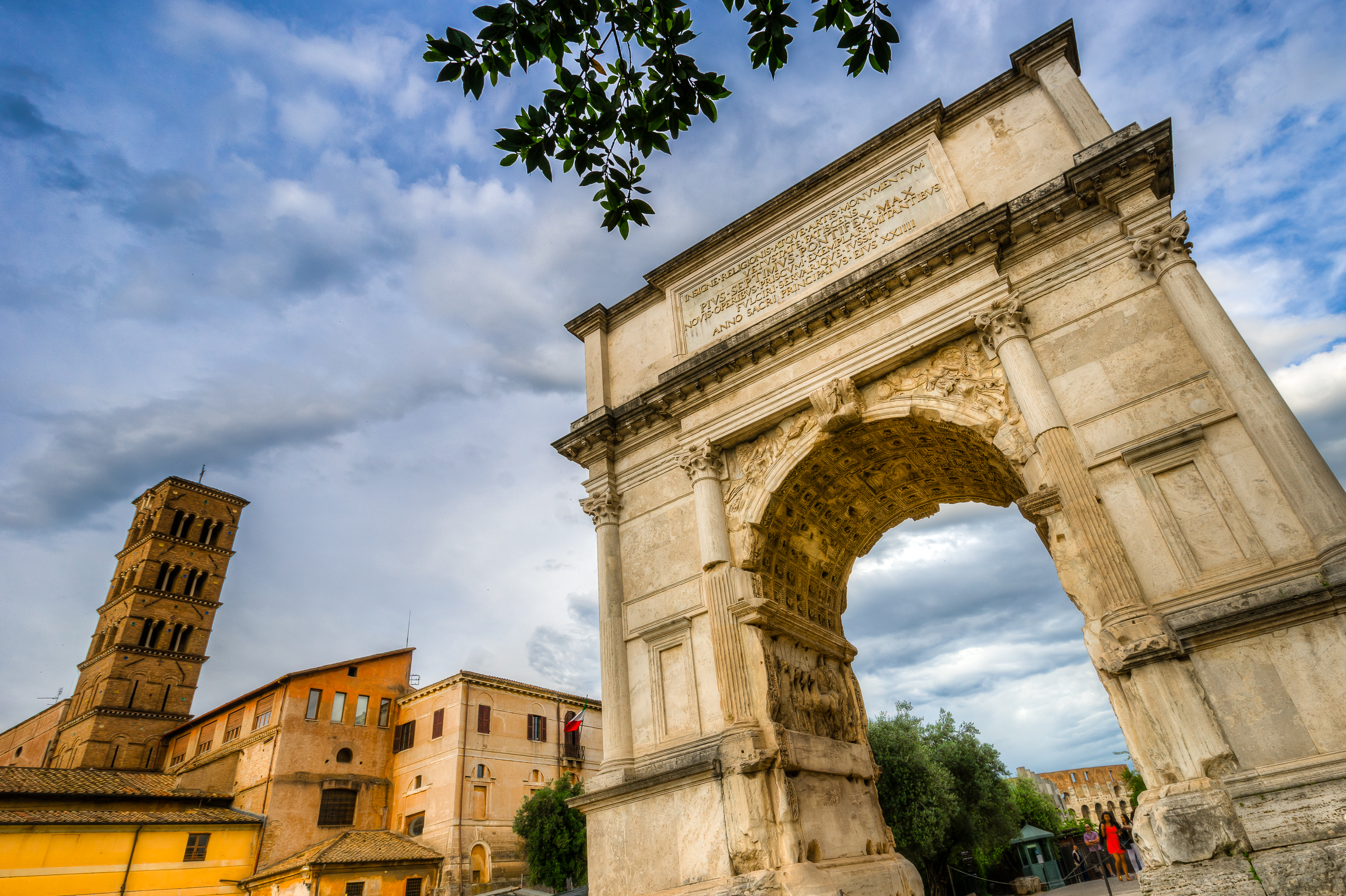 Italy has become one of the first major European economies to join China’s Belt and Road Initiative (BRI). On March 23, during Chinese President Xi Jinping’s week-long Europe tour, Rome and Beijing signed 29 deals worth $2.8 billion in total in an attempt to kickstart Italy’s slowing economy.

These economic agreements have raised concerns among European leaders that other European countries may follow in Italy’s footsteps, potentially dividing Europe.

What is the BRI?

Launched in 2013, the BRI is Beijing’s massive development strategy that invests in infrastructure and trade ties in Asian, African and European countries. The BRI network consists of approximately 70 countries, and China has already spent approximately $300 billion on infrastructure, transport, and energy projects. Within the next decade, China plans to spend another $1 trillion dollars. The extent of the initiative is staggering.

The “Belt” aspect of the initiative refers to several weaving inland routes that flow from the urban centers of Beijing and Shanghai, traversing Eurasia and Africa to the edge of Western Europe. The “Road” refers to a maritime route that begins in the South China Sea and crosses through ports in Oceania and the Indian Ocean, continuing onwards through the Suez Canal and arriving on the shores of Europe via the Mediterranean.

Critics of the BRI fear that it is China’s strategy to increase its geopolitical influence throughout the world, challenging the United States’ reach. Much of the developing world prefers Chinese loans over Western loans because the BRI emphasizes a no-strings attached, mutually beneficial, non-interference system of funding – or so it seems. Two caveats of the investment are that the loans are so large that the receiving nations are at serious risk of not being able to pay back it back and most of the construction contractors are Chinese companies.

As a result of the sizeable loans issued by the Chinese government, several BRI projects in recipient countries have lost their autonomy to China, such as Pakistan’s Gwadar port and Sri Lanka’s Hambantota port. The cases vary, but ultimately they entail Chinese control over the BRI projects using debt-trap diplomacy – a strategy to seize foreign assets.

What was Signed and Why?

Beijing agreed to invest BRI funds in the development and maintenance of port infrastructure in Genoa, Trieste, and Palermo. This will expedite Chinese exports to Europe, especially since the port of Trieste is exempted from custom duties and is connected by railway to cities throughout Europe.

The Italian-Chinese agreements in Rome are underscored by French president Emmanuel Macron’s comments, made before the signing took place, which stated, “for many years we had an uncoordinated approach and China took advantage of our divisions,” referring to the lack of a coordinated European policy towards large Chinese investment projects within the European Union.

The agreements came after an EU meeting in Brussels where leaders of the EU backed a plan by the European Commission to challenge Chinese economic expansion which included restrictions on Chinese investments. Both President Macron and German Chancellor Angela Merkel supported the concept. The European Commission also decided to label China a “system rival.”

Rome’s decision to go forward with the agreements marks a stark break from a proposed united European front against Chinese investment. Italian prime minister Giuseppe Conte reassured his European counterparts that the deals would be transparent, while deputy prime minister Luigi Di Maio stated the deals could eventually reach a value of $20 billion.

Prime minister Conte stated that the BRI could be a good opportunity for Italy, helping to export European standards. The Italian excitement for signing the agreement with China, which in itself is a declaration of intent and non-binding, can be attributed to the quick development of the Greek port of Piraeus Port in Greece. Due to Chinese investment, the Greek port has become one of the fastest growing shipping terminals in the world. The entry of Chinese investments into Italy will improve its economic standing within the EU.

The final draft of agreements that Rome and Beijing signed was heavily modified from the original proposals. Italian interior minister Matteo Salvini and his party pushed for a less extensive deal that reduced Chinese investments in telecommunications out of fear of potential espionage. The EU is also pushing to block large Chinese projects in infrastructure and telecommunications throughout Europe.

The EU’s main concern is that unchecked Chinese investments in ports, energy, infrastructure, and telecommunications is a threat to Europe’s security and makes it vulnerable to cyber-attacks and spying.

Chinese officials defend the framework of the BRI as an economic program that develops global cooperation, long-lasting trade routes and infrastructure throughout the world. However, the BRI also serves to extend Beijing’s reach beyond China’s borders to spread its economic and political influence. Although issuing generous loans, China expects them to be repaid. In a scenario in which a country can repay the loan, the investment project itself is leased to the Chinese government like the ports of Gwadar (40 years) and Hambantota (99 years).

The Chinese acquisition of ports dotting the Indian Ocean and South China Sea has produced a geopolitical theory known as the “String of Pearls.” This theory speculates that there is a potential Chinese intention to dominate the waters of the Indian Ocean via a web of strategic naval bases and commercial ports. These “pearls” include naval facilities in Thailand, Myanmar, Bangladesh, Sri Lanka, the Maldives, Pakistan, Kenya, and Sudan. The presence of naval facilities at these locations warrants a substantial Chinese naval presence monitoring their ports. This is demonstrated by the opening of a Chinese military naval facility in Djibouti in 2017, rendering Chinese military presence between the South China Sea and East Africa a plausible reality.

Such a reality materializing on the southern shores of Europe is what many European leaders like President Macron and Chancellor Merkel fear. Due to concerns of a Chinese cyber or telecommunication penetration of Europe, President Macron is attempting to rally Europe against this potential threat. However, with Italy alongside many other EU members breaking rank, efforts seems to be faltering. The allure of potential benefits from trade deals with China far outweighs the caution projected from Brussels.

Will the BRI lead to Chinese acquisition of Genoa, Trieste, and Palermo? It’s unlikely. The real fear comes from unchecked Chinese investments that may lead to espionage and threats to Europe’s national security.

In an era where the EU must show its unity in the face of rising populism and anti-EU sentiment, a sharp divide on policy towards the BRI is sure to be damaging. If Italian deputy prime minister Di Maio’s estimates of the deals blooming into $20 billion are true, then who could blame other countries bandwagoning and welcoming Chinese investment projects.