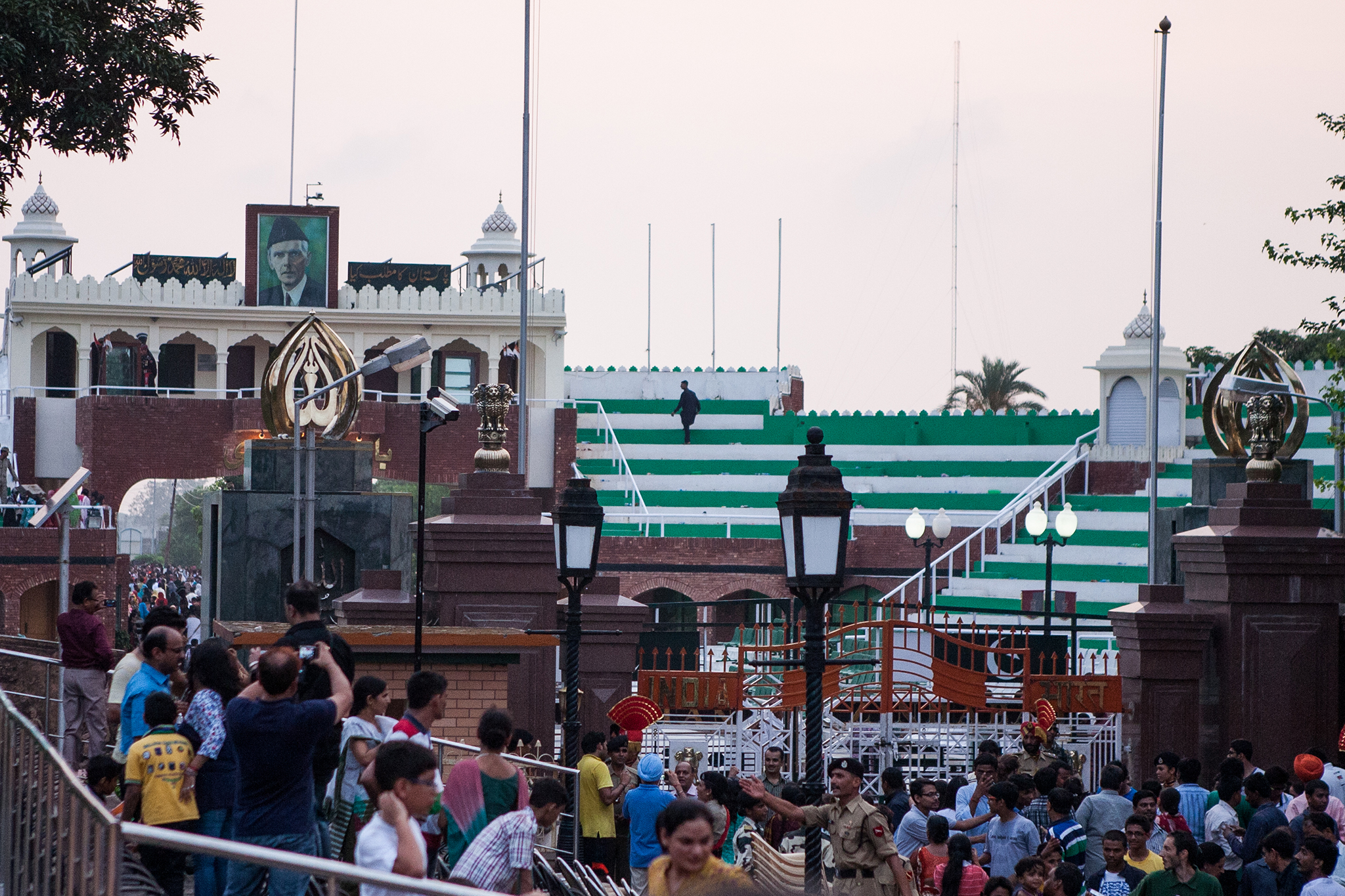 In terms of global geopolitical developments, the past few weeks have been a bit of a frenzy. After the abrupt ending of the Donald Trump-Kim Jong-un summit, there are reports that North Korea might be restarting its missile program. On the other side of the world, the UK has failed to figure out a way to leave the European Union just days before the deadline. And not to forget, the Venezuelan crisis continues to become more and more dangerous.

Amongst these geopolitical developments, another one went by relatively understudied.

In less than 48 hours, Pakistan responded to the aggression by conducting retaliatory air strikes on Indian territory.

Fortunately for South Asians, the conflict did not enter a tit-for-tat escalatory pattern. But it is hard to miss the fact that an all out escalatory cycle between Indian and Pakistan ends with nuclear power.Given this reality, the recent South Asian security crisis deserves some closer attention.

To begin with, we need to understand what the entire crisis was all about. Since Pakistan’s independence in 1947, broadly speaking, the military establishment has controlled the state’s security policy.

Leveraging its nuclear capability, the Pakistani establishment has used asymmetric warfare against India since the late 1980s. The military establishment does so by funding and training various anti-India terrorist groups. In turn, from time to time, these terrorist groups conduct attacks on Indian territory.

However, things are not as simple as they might seem.

The Pakistani army does not directly control the command and control of these terrorist groups, which allows it to maintain plausible deniability.

How do nuclear weapons come into the picture? Since its first public nuclear test in 1998, the Pakistani state has adopted a rather aggressive nuclear posture, which  can be classified as “asymmetric deterrence.” According to this position, if India conducts a military attack on Pakistan, the latter reserves a right to retaliate via nuclear weapons. In short, a conventional attack by India can lead to a nuclear response by Pakistan.

The India-Pakistan case is a classic problem for theorists who subscribe to the nuclear revolution thesis. In a nutshell, they argue that nuclear weapons make the world a safer place, as the fear of retaliation will ensure a nuclear power does not attack another one.

Vipin Narang, a political scientist at MIT, points out that nuclear weapons deter, but they deter unequally. India also has nuclear weapons, but has failed to  deter Pakistan’s use of asymmetric warfare. Why is that the case?

Narang argues that the difference in the level of deterrence can be explained by a state’s nuclear posture. So, while Pakistan’s nuclear posture is “asymmetric deterrence,” India’s posture is ‘no first use’, more commonly known as ‘mutually assured destruction’. Thus, India’s official posture dictates that it would use nuclear weapons only to respond to a nuclear attack.

India’s weak deterrence with respect to Pakistan is further compounded by the fact that India does not enjoy a massive conventional superiority against Pakistan. All kinetic, but non-nuclear, means of warfare are classified as conventional means. Thus, in terms of firepower, Indian capabilities are not sufficiently superior to deter Pakistan from using asymmetric warfare.

Therefore, given Pakistan’s threat of nuclear use and India’s weak conventional superiority, successive Indian governments have had to absorb terrorist attacks originating from Pakistani territory. Furthermore, India’s ability to use conventional warfare against Pakistan has been effectively shut down

The recent security crisis began when with a terrorist attack in Pulwana in Indian Kashmir by Pakistani terrorist group, Jaish-e-Mohammad. The attack led to the death of 42 security personnel. Given that the current Indian government led by Narendra Modi claims to be to tough on matters of national security and was just a few weeks away from national elections, it was forced to retaliate.

Understanding the Indian retaliation requires a brief description of the India-Pakistan territory. At its heart, the India-Pakistan conflict is about the disputed territory of Kashmir. Roughly, a part of Kashmir is controlled by India and a part by Pakistan. There is a de facto border between them called the “Line of Control (LOC),” which divides Kashmir into two.

Here is also the officially recognized, international border between the two states,  which is not disputed.

Traditionally, in response to terrorist attacks, Indian armed forces have conducted minor retaliatory attacks across the LOC. And usually, Pakistan would absorb them. It is important to note here that Pakistan’s nuclear red lines are with respect to the international border, not the LOC.

The recent airstrike conducted by India was across the international border, in northern Pakistani territory. It was unprecedented for two reasons.

First, traditionally, the use of air power is considered extremely escalatory by both sides. Second, these strikes were conducted across the international border, which in theory opens India up to a nuclear response. The second factor explains the Indian strategy. Policymakers in Delhi are trying to reopen the conventional space, which had been closed since both states achieved nuclear capability. Indian policymakers do not believe that Pakistan’s nuclear threshold is that low. This is not to say that the Pakistani nuclear threshold is entirely a bluff.

What Delhi seems to be trying to do is deny the idea that any form of conventional attack on Pakistan might necessarily result in a nuclear response. Thus, in turn Indian government is trying to figure out where the Pakistani threshold really lies.

Given that India attacked the Pakistani mainland, the latter was forced to respond with retaliatory strikes. Responding to Pakistan’s attack, an Indian fighter jet chased Pakistani jets and found itself in Pakistani territory. It was shot down and the pilot was taken as a prisoner of war. The pilot was soon returned to India, which allowed the two sides to de-escalate.

There are three broad lessons to be learnt here.

First, India’s effort to reopen the conventional space raises a massive risk for the country. Fundamentally, Indian conventional capabilities are still marginally superior to that of Pakistan’s. Thus, while India might want to establish a higher level of deterrence, it is unlikely to succeed. As history of conflicts show, real deterrence is only established when one side has sufficiently more firepower than the other. This is far from the case here, and India should be prepared to deal with more asymmetric warfare.

Second, Modi is setting a risky precedent in Indian policy. Regardless of who comes to power in Delhi over the next few years, they will be forced to retaliate to terrorist attacks.

Third, the current crisis shows us that a military conflict between the two states is very likely to escalate. And this is perhaps the most sobering lesson. A state only decides when it wants to attack. But more often than not, it has no control over the consequent escalatory cycle. And in the India Pakistan case, this escalation ends with nuclear weapons.

In essence, India is embarking upon a policy shift without upgrading its fundamental capacities. While it might fail to establish a meaningful level of deterrence against Pakistan, it raises the risk of uncontrollable escalation.