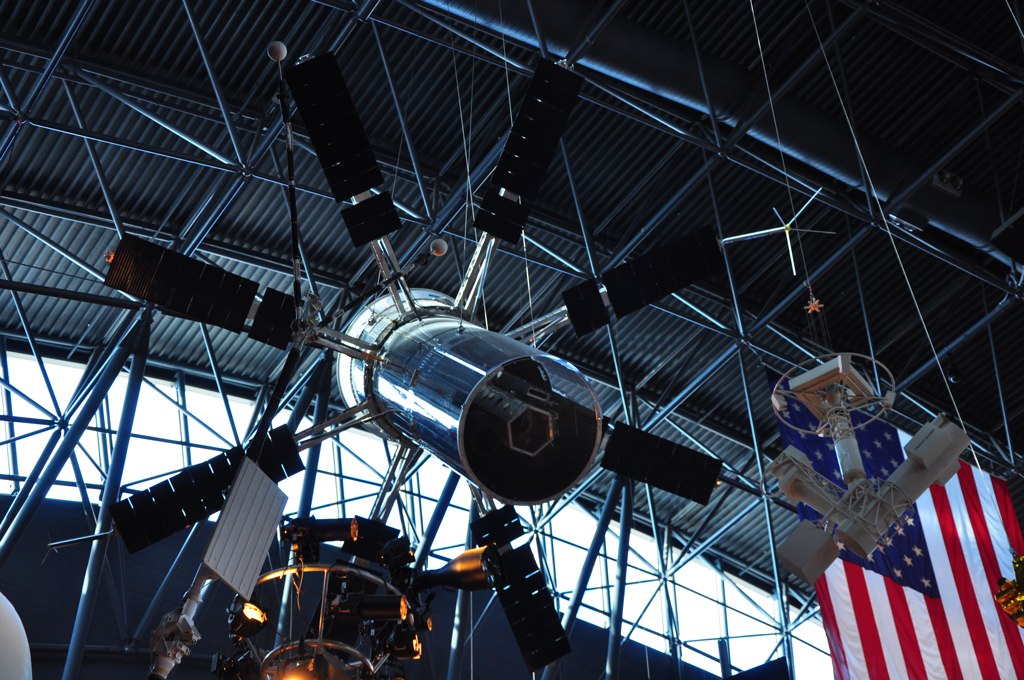 In 1962, American President John F. Kennedy said “we choose to go to the moon in this decade and do the other things, not because they are easy, but because they are hard”. These words epitomized one of the most heated battles of the Cold War: the Space Race. In their contest for global hegemony, the United States of America and the Soviet Union fought to display dominance in the area of space travel, leading to massive strides in space technology.

While it’s been exactly 50 years since Neil Armstrong landed on the moon, the idea of asserting dominance through aerospace technology has not ended with the Cold War. Instead of the battle being one of capitalist versus communist power, however, the scope has shifted to Asia, where China and India are making large strides to win unequivocal leadership in aerospace matters.

Most recently, Prime Minister Narendra Modi proclaimed India as a “space superpower” after a missile fired from a testing facility in Odisha shot down a satellite at an altitude of around 300 kilometres in “a difficult operation” that lasted three minutes. This was such an impressive feat that Ankit Panda of the Federation of American Scientists compared it to hitting a bullet with another bullet, while Modi pointed out that India was one of only three nations which have completed this accomplishment.

However, despite India’s impressive dominance in anti-satellite weaponry, it faces stiff competition from China, the projected leader in the regional race. China’s People Liberation Army (PLA) has taken significant steps to militarize their space programs akin to India’s latest missiles, such as the recent addition of military payloads to all Shenzhou space capsule missiles. The United States, the original authority on aerospace travel, has affirmed China’s dominance, stating they would keep “a close eye” on the PLA’s advancements. Similarly, the Congressional Military and Security Developments Involving the People’s Republic of China Report gave significant praise of China’s outer space surveillance reconnaissance programs and their satellite communication capabilities.

It is sensical for the United States to be worried about Chinese space capacities as the Asian Space Race has not just pitted nations like India and China against each other. Rather, the competition has allowed China and India to eclipse the United States, making it a global race yet again. Most recently, China was applauded for surpassing the United States in the number of orbital launches it performed in 2018. Facts like these have caused the to West to worry over China’s ability to target enemy navigation and early-warning satellites with orbital missiles. This threat to satellites is now being treated very seriously by the USA, with the American Defence Intelligence Agency being on a reported “high alert.”

But why make such a fuss over space, an area that the 1967 Outer Space Treaty declared as “common grounds,” open to every and any nation? This is because the galaxy has significant strategic value both militarily and commercially. As previously mentioned, for nations worried about clandestine nuclear weapons, control of strategic satellites allows for nations to detect and deflect nuclear warheads before they strike. This is especially pressing for India, who fears the threat that Pakistan’s nuclear programs pose due to long standing rivalries (despite Prime Minister Modi’s claims that their recent anti-satellite weaponry was not built to promote “an atmosphere of war”). Commercially, control of space allows for the creation of multibillion dollar industries, such as the United States’ Global Positioning System, which relies on positioning and navigation data provided by satellite systems.

For Asian nations that have developed aeronautical and aerospace programs later than those of the West and Russia, a message of pride and superiority is also tied to new advances in travel. “To have both India and China together on the moon, sends a very important message to the world that a new space game is going to be fought in Asia,” says Pallava Bagla, Science Editor at New Delhi Television. “Asia is where you will see more missions coming [and] I am very excited about seeing both [lunar missions] giving us data that will enhance our understanding of lunar geology.”

The aforementioned reference to the moon refers to China’s Chang’e-4 rover that landed on the side of the moon where the sun continuously shines. This feature, many consider, is strategic on the basis that the moon’s south lunar pole is a place where peaks of eternal light occur, which represents a great interest for colonization as the light could power solar panels for a lunar base. Similarly, India’s Chandrayaan-2 is the country’s second moon exploration and highlights Modi’s claims that India is truly emerging as a space superpower.

Like the PLA’s militarization of aerospace technology, these lunar programs have sparked fear in Western nations to keep up. US Vice President Mike Pence announced on Tuesday, March 26th, that the US was reaffirming its funding for NASA. Emphasizing this, Pence pushed for the United State’s to return to the moon in five years, which is 4 years earlier than the original 2028 target put forth by NASA.

Yet again, these movements are not driven by enthusiasm for space travel as many of President Donald Trump’s past funding proposals featured a defunding of key NASA programs, but rather a renewed fear of falling behind. As a lunar base would act as a stopover for Mars exploration missions, it is considered geographically key. However, it is no longer the United States that pundits are looking to as the frontrunners: it is those in the Asian Space Race.