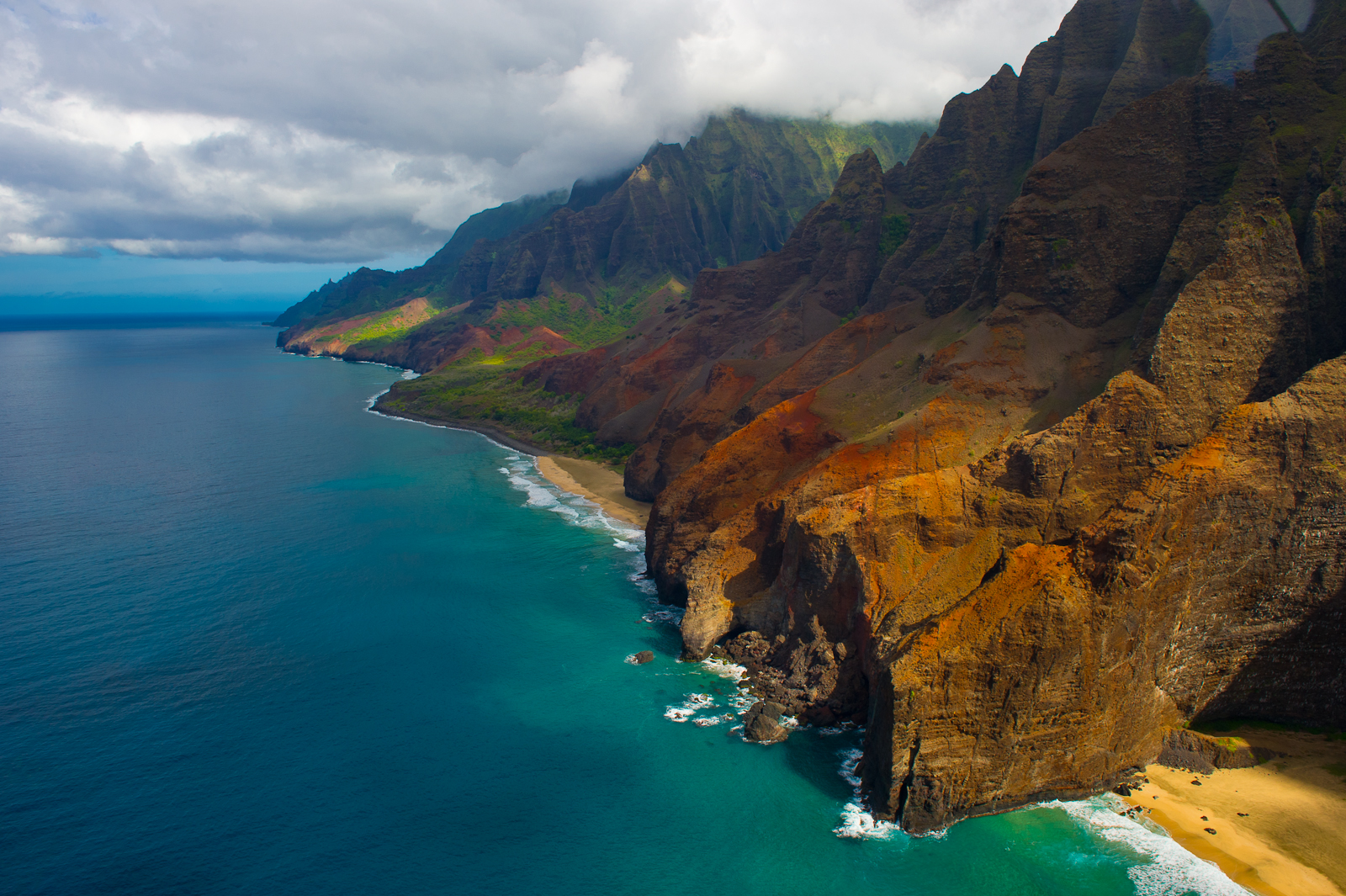 The ICJ’s momentous ruling on the status of the Chagos Islands last month initiated a surge of discussion on the issue of incomplete decolonization. It caused a stir not only because it was such a dramatic indictment of the UK’s actions, but also because it raised the interesting possibility of bringing much-needed attention to similar cases around the world.

Indeed, the vestiges of colonialism are still present in many nations whose voices are not often heard in the media. There is one nation in particular whose history of colonialism is little known and whose odds of deliverance from illegitimate occupation seem presently slim—yet is branded internationally as a bright, happy place and a beloved vacation spot. That is Hawaii.

In 1893, Queen Lili‘uokalani of the Hawaiian Islands was overthrown by a group of mostly American businessmen, aided by a multitude of supporters and the US marines who stormed the palace. Rather than initiate bloodshed, Lili‘uokalani offered a conditional surrender, choosing to yield “until such time as the Government of the United States shall, upon the facts being presented to it, undo the action of its representatives and reinstate me.”

Clearly, this never happened. Though President Cleveland launched an investigation when he took office and withdrew the proposed annexation treaty when the commissioner found that Lili‘uokalani had been illegally overthrown, the provisional government that had since been established in Hawaii refused to budge. American public opinion was also in favour of Hawaiian annexation.

By the time Cleveland’s term came to an end, Hawaii had taken on new strategic importance: the outbreak of the Spanish-American war in 1898 made Hawaiian naval bases a way station to the Spanish Philippines. Thus, the resolution to annex Hawaii was signed and passed in August 1898. And so Hawaii became an American territory until it became the 50th state in 1959.

From the point of view of international law, this annexation is undoubtedly invalid. Queen Lili‘uokalani was deposed by a military coup, which constitutes an act of war; no treaty of peace was ever signed between Hawaii and the United States thereafter. In other words, since there was never a treaty of peace signed between the Hawaiian Kingdom and the United States, the US’s annexation of Hawaii is illegitimate, unlike the its annexations of Puerto Rico, the Philippines, and northern Mexico.

Indeed, a UN Independent Expert ruled in 2018 that “the Hawaiian Kingdom is an occupied State and that the 1907 Hague Convention, IV, and the 1949 Geneva Convention, IV, must be complied with,” in this case meaning that Hawaii should be administered according to its own laws, not US law.

A multitude of Hawaiian sovereignty groups exist today, striving for Hawaiian independence and international recognition of Hawaii’s continuing existence as a state.

“There was never a lawful transfer of either jurisdiction or title,” said Leon Siu, minister of foreign affairs for the Hawaiian Kingdom, one example of a sovereignty group. “Therefore what we are doing is asserting that the Hawaiian Kingdom still exists.”

Francis Boyle, professor of international law at the University of Illinois, affirmed that “The legal cause for the restoration of the kingdom is air-tight.” Professor Boyle attempted to sue the US in the Supreme Court in 1998, asking for the reinstatement of Hawaiian independence and reparations. The Court took the case seriously, but ultimately ruled that the Hawaiian Kingdom “was a non-recognized sovereign that does not have access to the US courts”.

The struggle for this recognition has continued to this day. However, Native Hawaiians are not a homogeneous group and not all wish to pursue an agenda of independence. Williamson Chang, a professor of law at University of Hawai’i and a pro-independence activist, stated in 2015 that “I would say the majority of Hawaiians don’t agree with sovereignty and independence – either they don’t know their history or they think it’s way too late to separate from the US.”

The feeling that it is already too late to make the US leave Hawaii is understandable. After all, Hawaii is heavily militarized today, and with increasing tensions in the Pacific, it seems doubtful that the US would be willing to relinquish Hawaii. Indeed, all American military activity in this tense region is directed from a base in Oahu. But even beyond the military, Hawaii is also already integrated with the US politically and economically.

Many of those who do not seek full independence prefer to pursue greater recognition and freedom from within the US. This debate divides Native Hawaiian activists, in a similar fashion to debates faced by indigenous peoples elsewhere. For a long time, Native Hawaiians did not even have the political recognition afforded to Native American groups in North America. It was only in 2016 that the US Department of the Interior finally established a pathway for “reestablishing a formal government-to-government relationship with the Native Hawaiian community.”

This was an important step forward in the recognition of Hawaii as a distinct entity, opening up the possibility for intergovernmental negotiations on more equal terms. The Department announced that this rule “respects and supports self-governance for Native Hawaiians, one of our nation’s largest indigenous communities.”

But the rule is contingent on the Native Hawaiian community forming a “unified government.” This is a difficult condition to achieve, as Native Hawaiians continue to have diverse opinions on what the future of Hawaii should look like.

However, one thing is clear: the legacy of colonialism is all around us today, and countless activists around the world are still working to undo its effects. Though it is impossible to know what the future holds for Hawaii and for other indigenous peoples struggling for recognition, we must all keep in mind that decolonization is still an ongoing process.