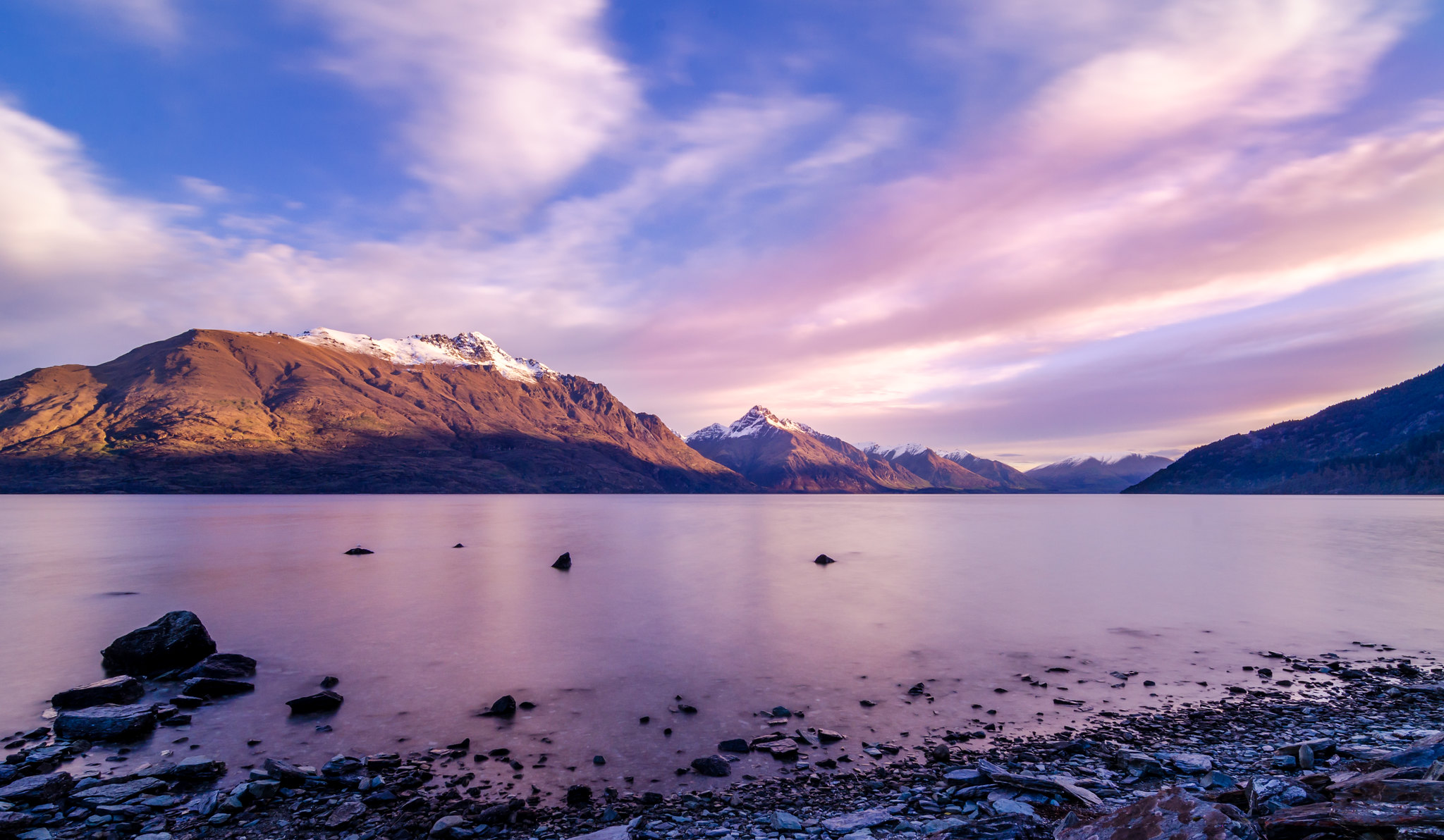 Two weeks ago, images of the Prime Minister of New Zealand Jacinda Ardern wearing a headscarf while grieving with her people spread rapidly around the world. It is the most salient image to emerge from New Zealand’s response to the massacre of 50 people at two mosques in Christchurch on March 15, perpetrated by an Australian-born “white nationalist.” Yet Ardern’s donning of the Islamic headdress was but a single element of the government’s response to the attack.

On the Monday after the attack, following a recitation of Quranic verses, the PM opened her speech to the House of Representatives with “as-salamu alaykum,” peace be upon you. In it, she announced her refusal to speak the attacker’s name in public, denying him the notoriety he desired for himself and his cause. Exactly a week after the attack, Ardern led a memorial service before Friday afternoon prayers in front of the Al-Noor mosque where the attacks were centred. That day, the Adhan call to prayer was broadcast on every free-to-air radio and television station across the country.  In declaring to the Muslim community that “New Zealand mourns with you, we are one,” Ardern encapsulated the spirit with which the nation of just under five million had united in its public discourse against the racist ideology the attacker espoused.

In the main, the response of the Australian government and community was sympathetic to the terrible tragedy visited on its neighbour. Prime Minister Scott Morrison decried the attacker as an “extremist, right wing violent terrorist,” and travelled to the memorial service on the 22nd. This sympathy was mixed with ashamedness that the attacker, Brenton Tarrant, was himself Australian. Despite having lived in New Zealand for two years prior to the attack, and purportedly being radicalized while travelling in Eastern Europe, a palpable sense of shock arose in Australia that “one of our own” could have been behind such an awful attack.

Yet, elements of the Australian polity demonstrate how that shock is misplaced. Senator Fraser Anning, formerly of the far-right One Nation party, tweeted in the immediate aftermath of the attack: “Does anyone still dispute the link between Muslim immigration and terrorism?” For suggesting that immigration was the root cause of the massacre, not the attacker or his ideology, Anning was castigated by politicians across the political spectrum. A 17-year old boy was celebrated internationally when, at a press conference, he smashed an egg into the back of Anning’s head. “Egg boy,” as he has come to be known, was subsequently punched by Senator Anning and pinned to the ground by a group of his supporters. While Anning is an aberration, and was censured by the Senate for his comments, he is seen by the extreme-right as their representative in Parliament. Although Anning’s election was in fact a procedural anomaly as he received just 19 votes, his presence in Australian politics confirms that elements of Australian society are indeed capable of producing such terror.

This sentiment in Australian politics is not limited to one senator. Pauline Hanson, leader of One Nation, stunned Australia when she entered the Senate chamber in 2017 wearing a burqa, to protest against Muslim women wearing the garment in Australian society. Over in New Zealand however, the issue of female head coverings was mobilised in support of the Muslim community in the wake of the Christchurch attack. On reports of Muslim women feeling unsafe in public wearing the Niqab, an Auckland doctor began encouraging women of all ethnicities and faiths to wear a  “headscarf for harmony” in public, as a gesture of indivisibility amongst New Zealanders. While it was criticized by some as “orientalist,” it culminated with the unforgettable image of Ardern, and she was joined by women of all faiths and ethnicities across the country wearing headscarves.

Fear of the other has a long history in the antipodes. While both Australia and New Zealand are immigrant nations, tensions between European settler majorities and immigrant communities of other ethnicities have defined policy and politics in both nations. Ardern’s deputy and leader of her government’s coalition partner, Winston Peters, established his New Zealand (NZ) First party in 1993 on an anti-immigrant platform. He described the Christchurch attacks as the “very worst event,” and labelled Senator Anning a “jingoistic moron.” Yet, he has taken a backseat to Ms. Ardern in the response to the Christchurch attack. This is most probably due to his history of distrust of Muslims in New Zealand. The extreme-right New Zealand National Front group endorsed Peters’ NZ First in the 2017 election, with its director warning that “multiculturalism will destroy the white race. And that’s genocide.”

The same politics exist to a greater extent across the Tasman Sea. Pauline Hanson has polarised Australian politics for more than two decades. While her opinions offend many, her personal manner as an “outsider” in a capital city that favours “insiders” endears her to many still. In her 1996 maiden speech to the House of Representatives, she said: “I believe we are in danger of being swamped by Asians.” After an intermission in her political life that included prison time for electoral fraud and reality television appearances, she was elected to the Senate in 2016. For her maiden speech to the upper house, she warned that Australia was “in danger of being swamped by Muslims, who bear a culture and ideology that is incompatible with our own.” Sen. Anning entered politics last year and called for a “final solution to the immigration problem.” To her credit, Hanson sacked Anning immediately afterwards.

Following the Christchurch attack, the Australian PM defended himself in a primetime interview over allegations he sought to capitalize on “the inability of Muslim migrants to integrate,” when he was shadow Immigration minister. In a meeting of shadow cabinet, it is alleged by several sources that he suggested the Liberal party move overtly right to target voters who disapproved of Muslim immigration. The governing Liberal-National coalition has been split on numerous occasions on issues of race, including when the Home Affairs minister made a political issue out of “South-Sudanese gang” violence in Victoria. MPs across the right in Australia have called for immigration cuts, a policy Jacinda Ardern herself ran on in her successful 2017 campaign. With an election looming in May, Scott Morrison pledged not to engage in a preference deal with One Nation, whereby that party may have gained lower house seats under Australia’s ranked-preferential instant-runoff electoral system.

Australia and New Zealand are some of the most multicultural societies in the world, with 28.5 per cent and 25.2 per cent of their citizens born overseas, respectively. While these countries champion themselves as immigration success stories, the terrorist attack in New Zealand brought into stark relief how the anti-immigrant rhetoric that plagues politics down under can turn deadly. In speaking with the mourners in Christchurch, PM Ardern quoted the Prophet Muhammad in saying “the believers in their mutual kindness, compassion, and sympathy are just like one body. When any part of the body suffers, the whole body feels pain.” In both countries, more should be done to ensure the different parts believe they are part of the whole body.