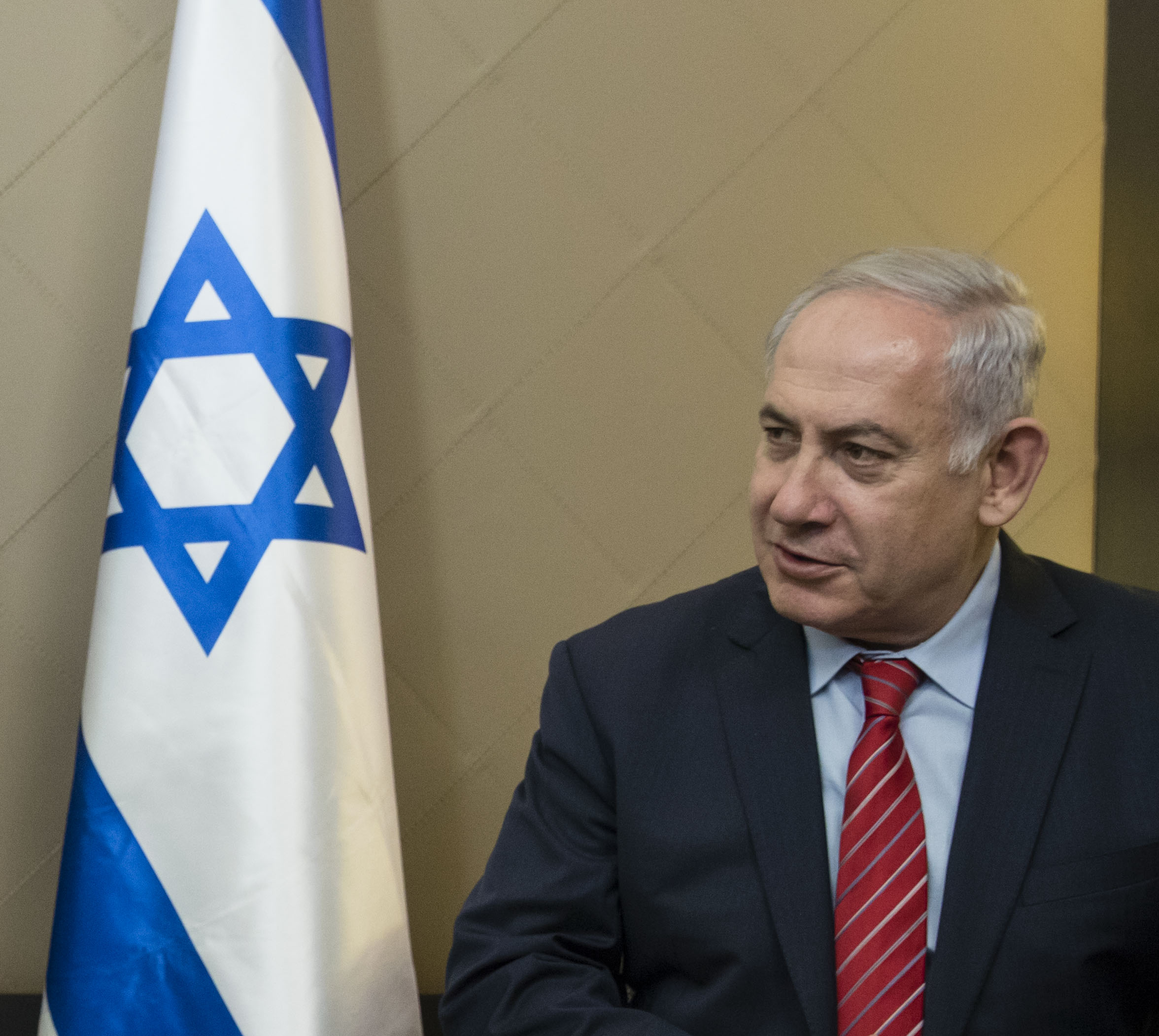 On Tuesday, Benjamin Netanyahu was seemingly re-elected to a fifth term as the prime minister of Israel. Netanyahu’s Likud party won 35 seats, tying the Blue and White party. However, including the seats of Likud’s allies, Netanyahu’s coalition currently holds 65 seats, enough to secure a majority in the Knesset. This was acknowledged by the Blue and White leaders, who conceded to Netanyahu yesterday.

In his victory speech, Netanyahu promised to be a leader for everyone in the country: “It will be a right-wing government, but I will be Prime Minister for all.” However, this promise might be difficult to keep, given the parties Netanyahu has allied himself with to hold on to power. For example, to increase his chances at reelection, he struck a deal with the ultra-right wing Jewish Power Party in February. Since its creation in 2012, the Jewish Power Party has advocated for the expulsion of Arabs from Israel and the occupied Palestinian territories, and for the end of marriages between Jews and non-Jews. This move was even criticized by the American Israel Public Affairs Committee (AIPAC), in a rare rebuke of Netanyahu.

While Netanyahu was re-elected to a historic fifth term yesterday, it could very well be cut short. It was announced earlier this year that the Attorney General was likely to indict him on charges of bribery, fraud, and breach of trust, and the pre-indictment hearings were to be held no later than three months after the election. Netanyahu has denied any wrongdoing, calling the Attorney General “weak.”

Furthermore, since Netanyahu’s coalition will control the Knesset, they could potentially introduce legislation to protect him from prosecution. Netanyahu himself has not announced any plans a  law of this sort, but other members of the coalition have said they would support this so-called “French law.”

The future of the Arab-Israeli relationship is also an open question. With backing from U.S. President Donald Trump, Netanyahu has pushed for the international recognition of Israeli sovereignty over the Golan Heights, and of Jerusalem as Israel’s capital. In the last days of the campaign, Netanyahu said he would also start to annex some of the West Bank if he won. It is not clear if Netanyahu intends to pursue this seriously, or if it was a strategy to get more right-wing voters to the polls. However, since Netanyahu needs the support of the right-wing parties in his coalition to stay in power, he might have no choice but to follow through with annexation to maintain support

An annexation, even partial, of the West Bank by Israel could have devastating consequences for the two-state solution. There is no guarantee that Israel would only annex settlement blocs. Commanders for Israel’s Security, a group of retired senior military and national security officials who support the two-state solution, have also warned of the domino effect if parts of the West Bank are annexed.

While this is Netanyahu’s fifth term in office, the dynamics in the Knesset will be different this time around. First, as mentioned above, he will have to collaborate with the right-wing factions that have allowed him to hold on to power. He will also have to face the centrist Blue and White party as the opposition for the first time. The Blue and White, which was only formed seven weeks ago, has done better in this election than any other faction before. One of its leaders, Benny Gantz, has already indicated that Netanyahu’s coalition will not have an easy time, declaring: “We are going to make your lives miserable.”

Netanyahu had presented this election as a referendum on his leadership, and won despite the legal challenges awaiting him. He is poised to become the longest-serving prime minister of Israel come July. However, before he hits this historic milestone, Netanyahu will be faced with a difficult choice: be the prime minister of all Israelis, or only of the right-wing coalition that brought him to power.