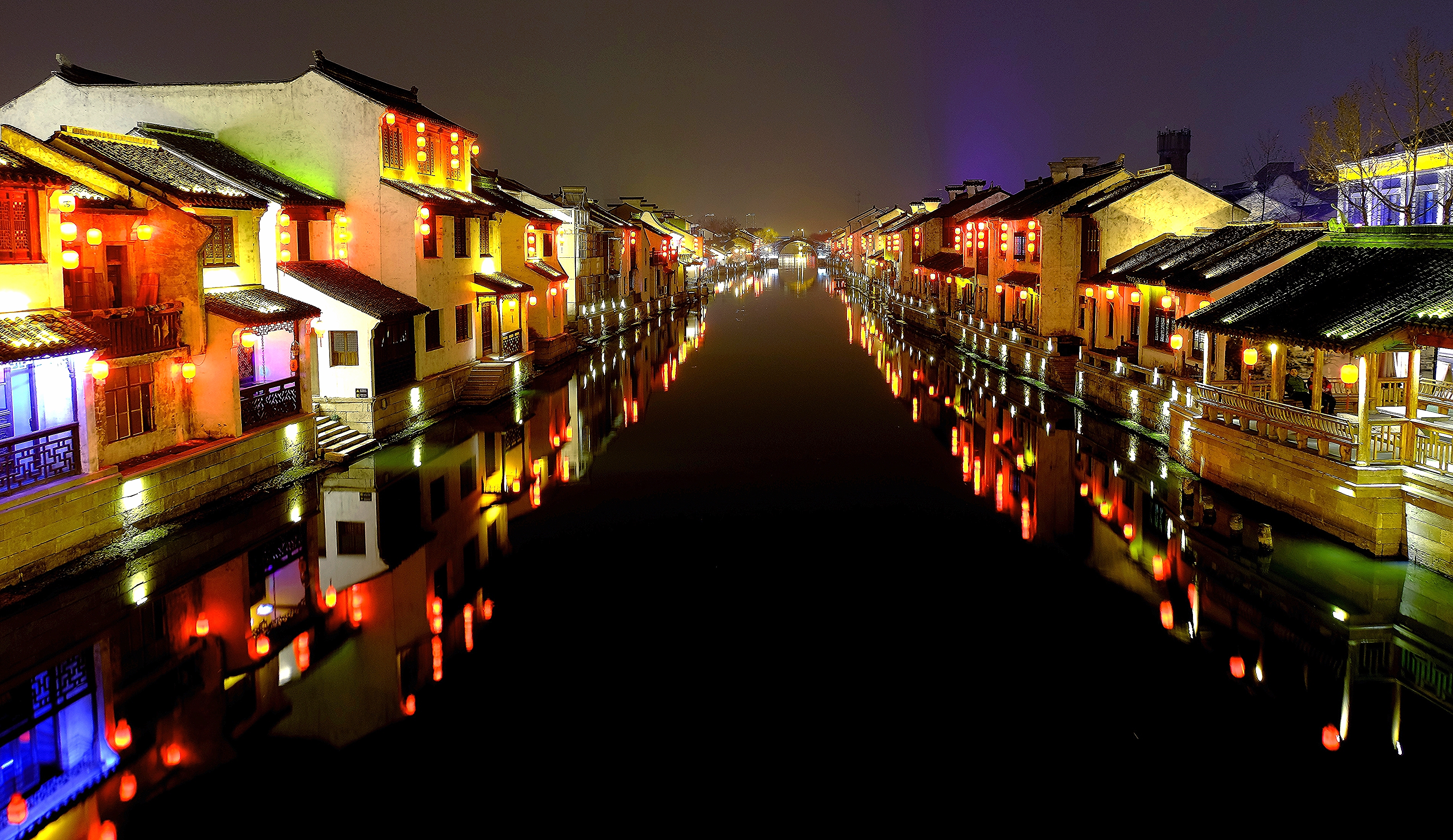 On March 23, Italy signed a memorandum of understanding with China, supporting Beijing’s Belt & Road Initiative (BRI). Italy is already Europe’s second most indebted country and has clashed with Brussels over budget parameters. As a result, the government had to backtrack on its campaign promises to cut taxes and boost social spending.

The BRI, announced back in 2013, represents over $1.3 trillion worth of planned investments, from ports in Pakistan to high-speed railways in Africa, to gas pipelines crossing Central Asia. The BRI would enable the Italian government to use Chinese funds to finance much-needed infrastructure projects, made especially urgent following last year’s bridge collapse.

While Italy is not the first EU member to join the BRI (Greece joined in August 2018 and Portugal in January 2019), it is the first G7 member and the largest EU economy to date to do so. By signing this memorandum of understanding, the present Italian government is diverging from the previous administration’s efforts to limit Chinese investment in strategic sectors. In a recent document published by the EU Commission, “EU-China: A strategic outlook”, China was moved from a “strategic partner” to a “negotiating partner” amid its refusal to open its economy.

Furthermore, BRI’s main goal is to boost China’s trade and international clout through massive new investments in roads, railways, and ports across the world. The initiative has the potential to propel China as the next global economic power, overtaking the United States. As such, it appears that China will be able to grow its economic might while not opening its economy to other countries.

The decision of Italy, the fourth-largest EU economy, to embrace Beijing has just opened up a major new fault line within Europe. According to Andrew Small, a Senior Transatlantic Fellow with the Asia Program at the German Marshall Fund of the United States, the deepening reach of the Chinese Communist Party into the private sector is deeply problematic for the EU. Furthermore, the export of China’s surveillance through its technology companies, the use of economic coercion, and the impact of Chinese finance on the political and economic situation of EU accession countries are major concerns for the EU.

In response, European leaders have decided to join the United States and mount a common front against the economic threat from China. Consequently, the EU has decided to extend the current Trans-European Network for Transport, a combination of rail, sea and inland waterways that stretches from Eastern Europe and the Caucasus region to Asia. The EU hopes that extending the Trans-European Network for Transport will enable it to compete with China’s BRI.

Chinese investments in infrastructure abroad are one of the many friction points between Beijing and Brussels. Europe is also having difficulties finding a common approach to China’s tech investments and 5G equipment suppliers. China’s state-backed and state-subsidized firms were able to penetrate sectors that Europe considers critical to its economic future, such as the German auto industry.

The big concern is having Chinese investors gaining controlling interests in European firms, acquiring European ideas and technologies. According to some European business leaders, China does not respect intellectual property and proprietary technologies, leading to Europe to oppose China at the WTO,  preventing China to obtain its market-economy status. Cecilia Malmstrom, the EU Commissioner for Trade has stated that “technological innovation keeps our company’s competitive in the global market and supports hundreds of thousands of jobs across Europe.”

Back in 2017, France, Germany and Italy were looking at changing the antitrust regulations enforced by Brussels. The three European countries were seeking a more rigorous screening of foreign takeovers of EU companies by laying the grounds for an EU-wide mechanism. This mechanism would be similar to Washington’s Committee on Foreign Investment which has already blocked various business deals, preventing Chinese companies from acquiring American ideas and technologies.

As such, Italy’s populist coalition pivoting to China raises concern on Italy’s pledge to reform the EU’s industrial policy. Furthermore, Italy risks alienating European Union allies just as it has on migration, fiscal policy and its scorn for the EU itself.

Beijing’s long-term strategy is to slowly penetrate the “softer” Central and Southern periphery of the EU with the aim of accessing the “core economies” of Europe. Italy’s recent actions have questioned the strength of Europe’s protectionist lurch and other responses to China’s growing economic power. Italy is among the most important economic and political players in Europe,  and its decision to join in the BRI could have major repercussions on the future of the EU.