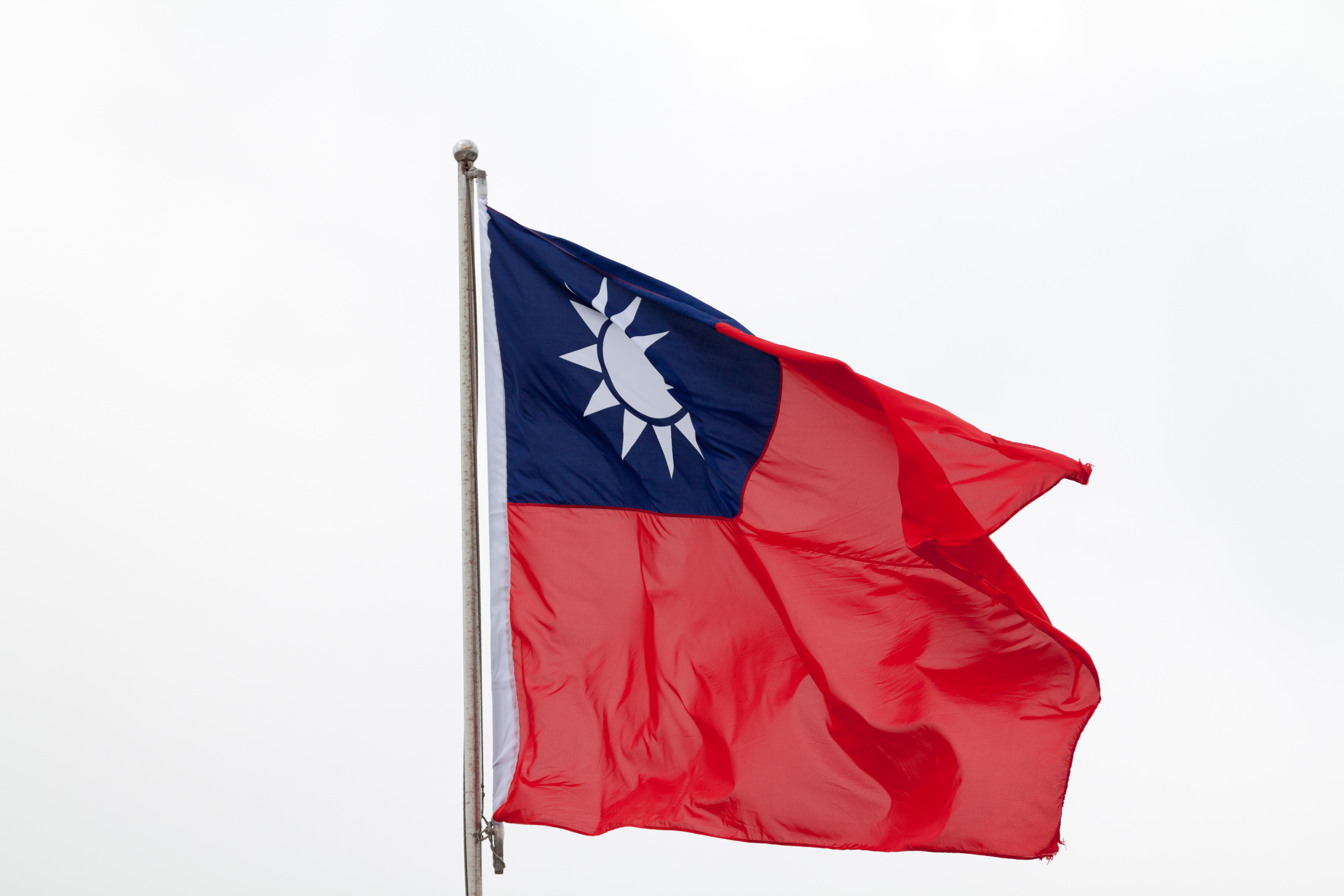 On the weekend of April 6th, thousands took to the streets of Kaohsiung in southern Taiwan to protest against China’s proposal to incorporate the island into the “one country, two systems” framework currently used in Hong Kong. Shouting slogans like “Shut up, Xi Jinping!,” protestors tore up a poster commemorating the Chinese President’s speech in which he insisted that Taiwan must be unified with China. The demonstration also targeted Kaohsiung Mayor, Han Kuo-yu, who recently made controversial visits to China’s liaison offices in Hong Kong and Macau.

Han, who was once a fringe figure of the Kuomintang (KMT) party, won a landslide victory in the November 2018 local elections, defeating his opponent from the independence-leaning Democratic Progressive Party (DPP). During his mayoral campaign, Han often described himself as a “bald guy who sells vegetables” wanting to promote his city’s products and tourist attractions to the world. The purpose of Han’s recent visits to Hong Kong and Macau was ostensibly just that: Han negotiated NT$2.3 billion (US$ 74.6 million) worth of trade memoranda of understanding for Kaohsiung’s products.

However, the mayor also met with top officials of the Chinese Communist Party, including Wang Zhimin and Fu Ziying, directors of the Liaison Offices in Hong Kong and Macau respectively.  The meetings, which were not officially scheduled and their content not publicly disclosed, raised doubts about Han’s intentions. But to the surprise of many, Han stated upon his return to Taiwan that he rejects the “one country, two systems” approach, and insisted that no political topics were discussed during his meetings. This offered little reassurance to his critics, however, who see Beijing’s growing influence as a threat to Taiwan’s existing freedoms and national sovereignty. They fear that Han may have implicitly agreed to Beijing’s political demands in order to secure his business deals.

Despite being a controversial figure, Han Kuo-yu will undoubtedly continue to influence the Taiwanese political landscape. His viral popularity, which some have dubbed the “Han wave” has raised the KMT’s hopes of defeating the Tsai Ing-wen administration in the 2020 elections. While public support for Tsai rose sharply in January after her strong rejection of Xi Jinping’s calls for unification, few have been impressed by her administration’s work in the domestic arena. Amidst stagnant wages and low economic growth, Tsai’s pension and labour reforms have fallen short of people’s expectations. Meanwhile, cities like Kaohsiung have seen rising youth unemployment rates and a growing number of university graduates leaving the city for Taipei, or even China, for better jobs.

While it is easy to attribute the DPP’s losses to President Tsai Ing-wen’s inability to enact effective reforms, the influence of China on the Taiwanese economy is also an underlying factor. Over the past few decades, Taiwan has benefited from the mainland’s growing prosperity. However, with 26% of Taiwanese exports going to China, Taiwan’s economy is particularly dependent on Chinese trade and is vulnerable to downturns in cross-strait relations. Recently, Beijing implemented a number of targeted incentive programs to draw in Taiwanese talent and businesses.

At the same time, China continues to outcompete Taiwan in industries where Taiwan historically held a comparative advantage, such as the high-tech manufacturing and the information technology sectors. In response to Tsai’s staunchly pro-independence stance, Beijing has allegedly ordered tour groups to cut trips to Taiwan, which some argue has dealt a heavy blow to the island’s tourism industry. Beijing’s use of its economic leverage may have compounded Taiwan’s existing economic woes.

Still, some Taiwanese believe that tapping into China’s market is the inevitable path towards revitalizing the economy, and have high hopes for leaders like Han Kuo-yu who pledge to bring back jobs and investments. Although Han has so far repeatedly denied reports that he plans to take part in the next presidential race, 20 members of the KMT have called for his participation and asked that the party’s national congress be convened as soon as possible to officially nominate Han’s candidacy.

Wang Dong, professor of international relations and Peking University, predicts that if Han wins in 2020, he is likely to reverse Tsai’s stance on cross-strait relations. In February, KMT chairman Wu Den-yih suggested that if his party gets elected, it would sign some sort of peace deal with China to ensure the preservation of Taiwan’s sovereignty. Chiang Huang-chih, a law professor at National Taiwan University, argued that a peace treaty would actually have the opposite effect as it would hand over Taiwan’s control of international matters such as U.S. arms sales to China.

Chinese and Taiwanese observers are not the only ones paying attention to the man behind the “Han wave.” The mayor of Kaohsiung was invited to a conference held at Harvard’s Fairbank Centre for Chinese Studies on April 11th, where he delivered a speech and argued that Taiwan and China should seek a peaceful coexistence to avoid conflict. According to Han, Taiwanese people have had enough of the DPP’s polarizing politics. They want a leader who directly addresses their economic problems, rather than one who makes empty promises and focuses too much on ideological issues surrounding independence.

This seemingly pragmatic and honest approach to politics is seen by many as a breath of fresh air. But is it possible to find a middle ground between voters who want closer ties to China and those who reject Chinese influence? With voters growing impatient about the political stalemate and Beijing being increasingly assertive over its claims to Taiwan, both the DPP and the KMT will have to tread carefully.