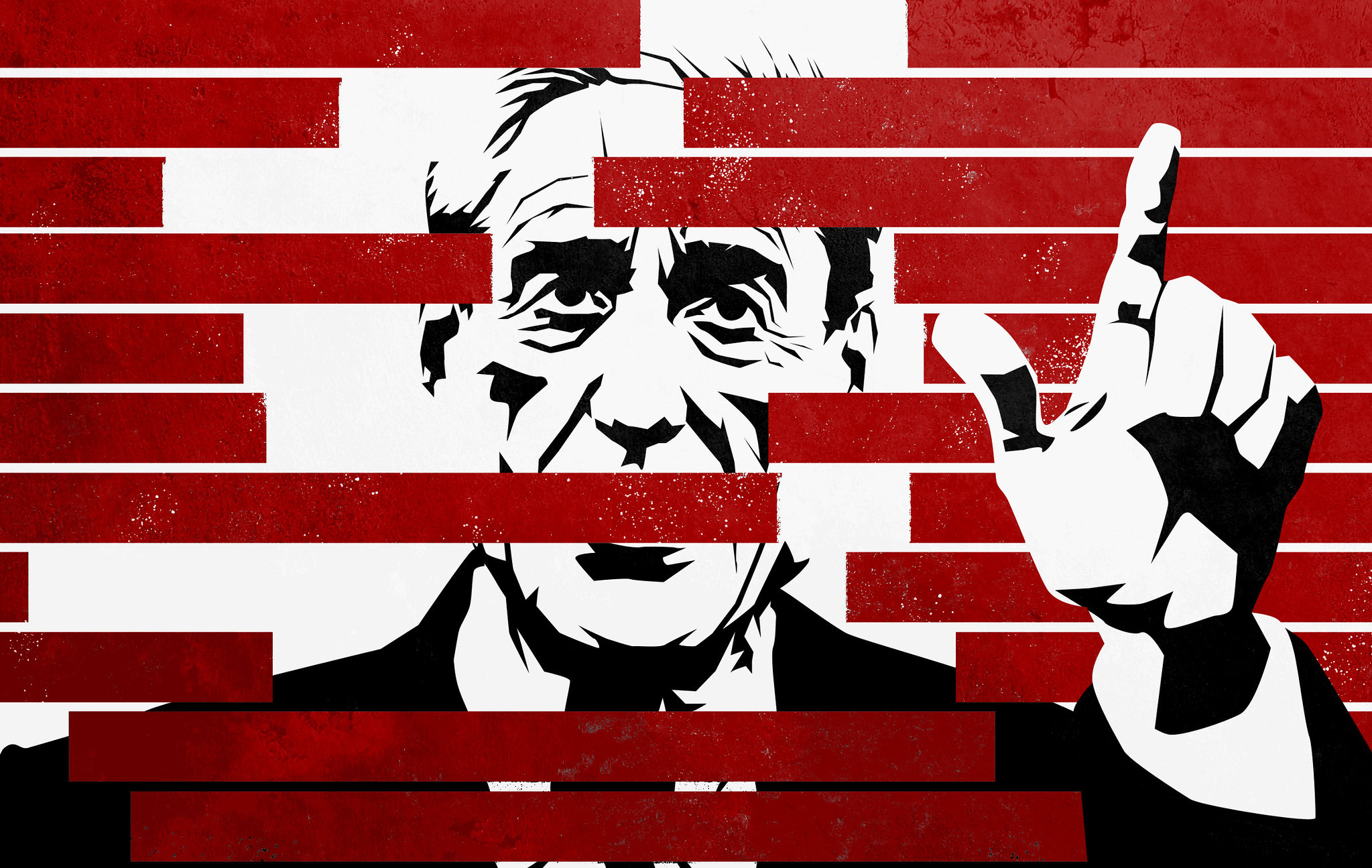 Earlier today, the U.S. Department of Justice (DOJ) released the long-awaited full-length (but redacted) Mueller report. After a 22-month investigation, Special Counsel Robert Mueller delivered the report to Attorney General William Barr in late March. Barr gave his take on the report in a letter days after the report was delivered, in which he claimed that there was no obstruction of justice committed by President Donald Trump. However, today is the first time that the 448-page report has been made public. Here are some main takeaways from the report:

Mueller was not looking for collusion, but for coordination.

Collusion, while often used by the President and Barr, is not a legal term. Therefore, Mueller explains in the report that he was looking for evidence of coordination (which he defines “as an agreement, tacit or express”) between the Russian government and the Trump campaign on election interference. Coordination also requires more than “the two parties taking actions that were informed by or responsive to the other’s actions or interests.” In the end, Mueller did not find enough evidence to conclude that there was coordination.

However, Mueller wrote that the Trump campaign expected to benefit from Russian interference in the 2016 election. For example, he noted that, five hours after then-candidate Trump publicly asked Russia to hack Hillary Clinton’s private emails, Russian intelligence tried to access Clinton’s emails for the first time. This request also came after Trump mandated Mike Flynn in the summer of 2016 to find Clinton’s deleted emails. This effort was funded in part by Erik Prince, who is the brother of Betsy DeVos, Trump’s Education Secretary.

Trump feared Mueller’s investigation and tried to have him fired.

According to the report, Trump reacted badly to the appointment of Robert Mueller, saying: “Oh my God. This is terrible. This is the end of my presidency. I’m fucked.” He then tried to stop the investigation and have Mueller fired by Don McGhan, then-White House counsel, in June 2017. McGhan refused to do so, and threatened to quit. When this leaked to the press, Trump pressed McGhan to deny the allegation and asked him why he had told the special counsel about it. As Maggie Haberman from the New York Times puts it, this demonstrates “an active effort by the president to paint a false narrative about his conduct, both in the news media and with the special counsel.”

Trump also asked McGhan to tell then-Attorney General Jeff Sessions not to recuse himself from the investigation, wanting an attorney general who could protect him.

Obstruction by Trump failed because of those around him.

Mueller writes that while President Trump tried to obstruct the investigation, his efforts failed because “the persons who surrounded the President declined to carry out orders or accede to his requests.” Examples listed in the report include then-FBI director James Comey’s refusal to end the investigation on then-National Security Advisor Mike Flynn, and McGhan’s refusal to have Mueller removed.

Mueller believed Trump’s written answers were not adequate but did not subpoena him.

Despite Barr’s claims during the press conference that the White House had “fully cooperated” with the special counsel, Mueller writes his office tried to interview Trump for more than a year, without success. Trump did submit written answers, but Mueller considered them inadequate because many of the responses were incomplete or stated that Trump could not recall or remember the information. In the end, Mueller decided not to subpoena Trump because the investigation had “made significant progress.”

Mueller could not conclude that Donald Trump Jr. “willfully” broke the law.

Mueller decided not to prosecute Donald Trump Jr. even if he attended a meeting at Trump Tower with a Russian official who promised damaging information on Hillary Clinton because he could not conclude that Trump Jr. knew he was breaking the law. He also declined to prosecute others who attended the meeting, like Jared Kushner, for campaign-finance violations because it would be to difficult to pursue.

Mueller has left the door open for Congress to investigate more.

While Mueller was not able to conclude whether Trump had obstructed justice, he wrote that Congress could continue to investigate the matter. The report states: “With respect to whether the President can be found to have obstructed justice by exercising his powers under Article II of the Constitution, we concluded that Congress has the authority to prohibit a President’s corrupt use of his authority in order to protect the integrity of the administration of justice.”

Democrats have already called on Mueller to testify before Congress, and have asked for the full, unredacted report to be released. Given that the report explicitly does not clear the president from obstruction of justice, it is likely that House Democrats will continue to push to know more.

However, for now, it seems like impeachment is not on the table. After the release of the report, House Majority Leader Steny Hoyer said that “Based on what we have seen to date, going forward on impeachment is not worthwhile at this point. Very frankly, there is an election in 18 months and the American people will make a judgement.” Therefore, it seems likely that it will be up to the American people to read the report, and determine if they believe President Trump is worthy of another term, come November 2020.