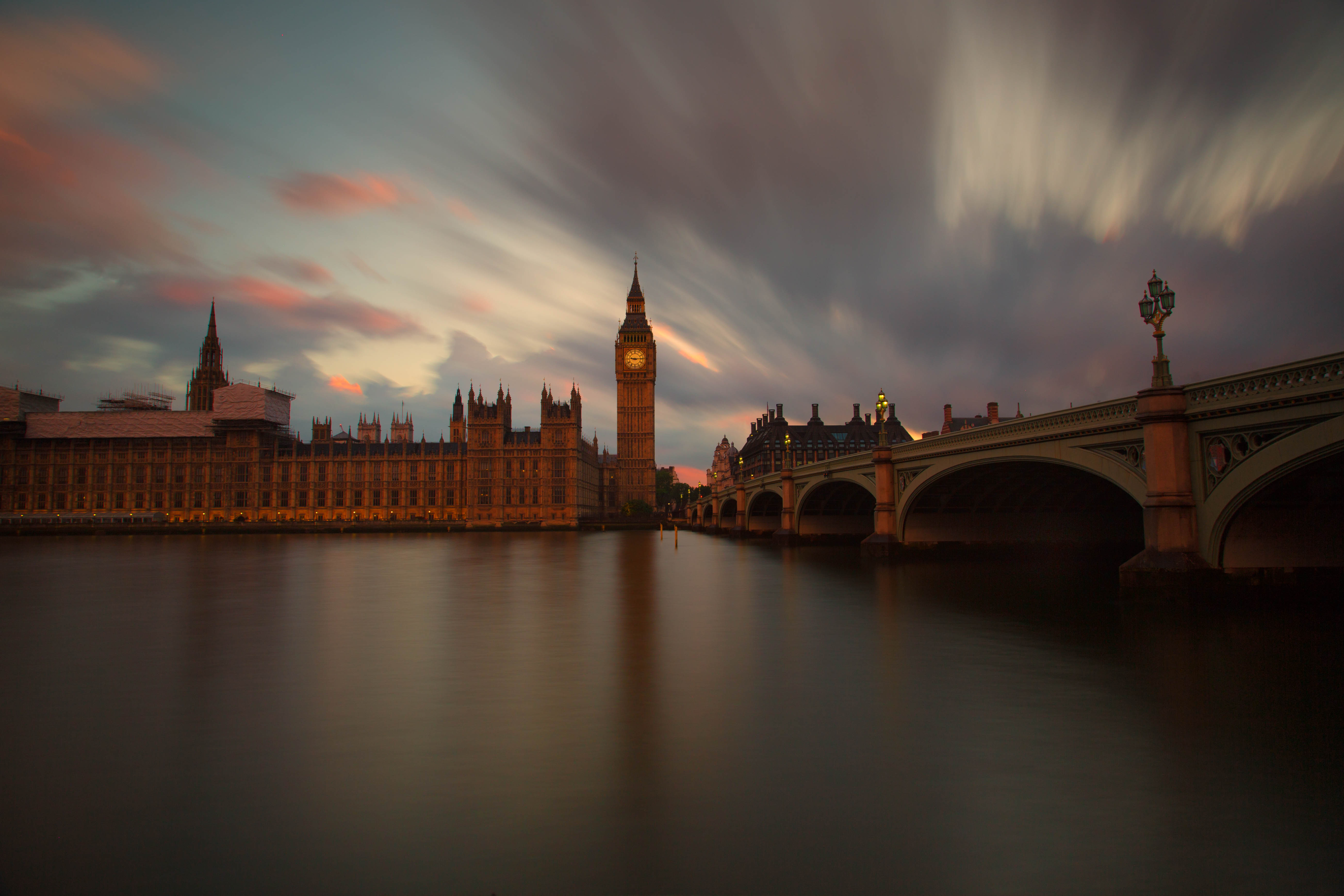 Brexit continues to dominate the headlines as Theresa May’s Withdrawal Agreement fails to pass through the House of Commons for the third time. A rejection of the eight other Brexit alternatives has placed the UK in a constitutional crisis. May’s pledge to resign upon the completion of Brexit has started the race for the next leader of the Conservative party and Prime Minister.

However, long gone are the “classical liberal” candidates of the Conservative past. David Cameron’s fall from grace heralded the beginning of the party’s domination by an extreme free-market, “Brexiteer,” whereas it was  previously known for its defence of “British Liberalism.” Now, candidates such as Boris Johnson, Jacob Rees-Mogg, and Liam Fox, who eerily resemble the hard right-wing of the USA or Canada rather than the traditional liberalism of the British Tories, are poised to take over. Candidates such as Sajid Javid and Jeremy Hunt are representative of the traditional Conservative establishment that seeks to continue the liberal approach and a softer Brexit but are at a significant disadvantage to the more extreme candidates who can count on the support of a significant proportion of the Tory membership.

However, it is not only the Conservative Party which has suffered the death of liberalism within its ranks. The election of Jeremy Corbyn in 2015 as leader of the Labour Party heralded Labour’s return to the hard left of its past – with policies of re-nationalization and proto-republicanism. Corbyn has pledged to “bring key utilities back into public ownership” and his association with Irish Republicans has engendered accusations of terrorist sympathy and disdain for the British state. The “Blairites,” who dominated during Tony Blair’s premiership from 1997 to 2007, are long gone, and the term is now considered a slur against those Labour MPs who continue to oppose Corbyn’s hard-left platform. As the left and right move further away from each other, who is left to occupy the middle ground of pragmatic centrism?

The once powerful Liberal Democrats, who captured 57 seats in the 2010 General Election and acted as coalition partners to David Cameron’s Conservatives, have been decimated. They hold only 12 seats in the current parliament, less than the Scottish National Party (SNP) and only two more than the Democratic Unionist Party (DUP), and face an upcoming leadership election with the resignation of Sir Vince Cable.

The sole hope for British Liberals is in the newly-formed Change UK, formerly The Independent Group – a party created by former Labour and Tory MPs who have turned their backs on their respective parties’ moves to the far ends of the spectrum. This new formation of MPs supports  a second referendum, focuses on progressive policies, such as excessive chief executive pay and investing in public services, and ultimately seeks to fix the “broken” politics of the UK. This represents the first major political split since the formation of the Social Democratic Party in 1981.

However, as the new members are being encouraged to stand for by-elections by Corbyn, Change UK’s ability to survive has been questioned. Should the MPs be defeated, the British centre will, yet again, be plunged into darkness. Increasing political polarization is certainly not a new phenomenon in Europe, but the UK has, until recently, always been considered a bulwark against the populism sweeping across the continent.

The Brexit vote, and ensuing negotiations, have led to a radical realignment of the British political system and represent a possible new future for the British Constitution. For pragmatic liberals in the UK, there is a little space to turn or stand up for their beliefs. Why has this occurred? In a simple answer – it was no single cataclysmic event, but a slow erosion of Neo-Liberal values. From the failure of the Iraq War to the Financial Crisis of 2007-8, Blairites and One-Nation Tories alike have been blamed for the European bureaucracy which has swallowed British sovereignty and spat it out.

The resulting Brexit vote represented the fulfillment of this anger and a complete rejection of the classical liberals. Even Corbyn is hardly considered a “Remainer” or a supporter of a second referendum – he, it has been argued, is more inclined to see a complete rejection of the traditional British political system and a collapse of a Tory government than a successful Brexit. The right-wing of the Conservative Party, led by Jacob Rees-Mogg and Steve Baker of the European Research Group (ERG), may well yet hold the keys to the kingdom. Should a hard Brexit prevail and the new Prime Minister have the surname Johnson, Rees-Mogg or Corbyn, the British liberal should consider itself truly defeated.