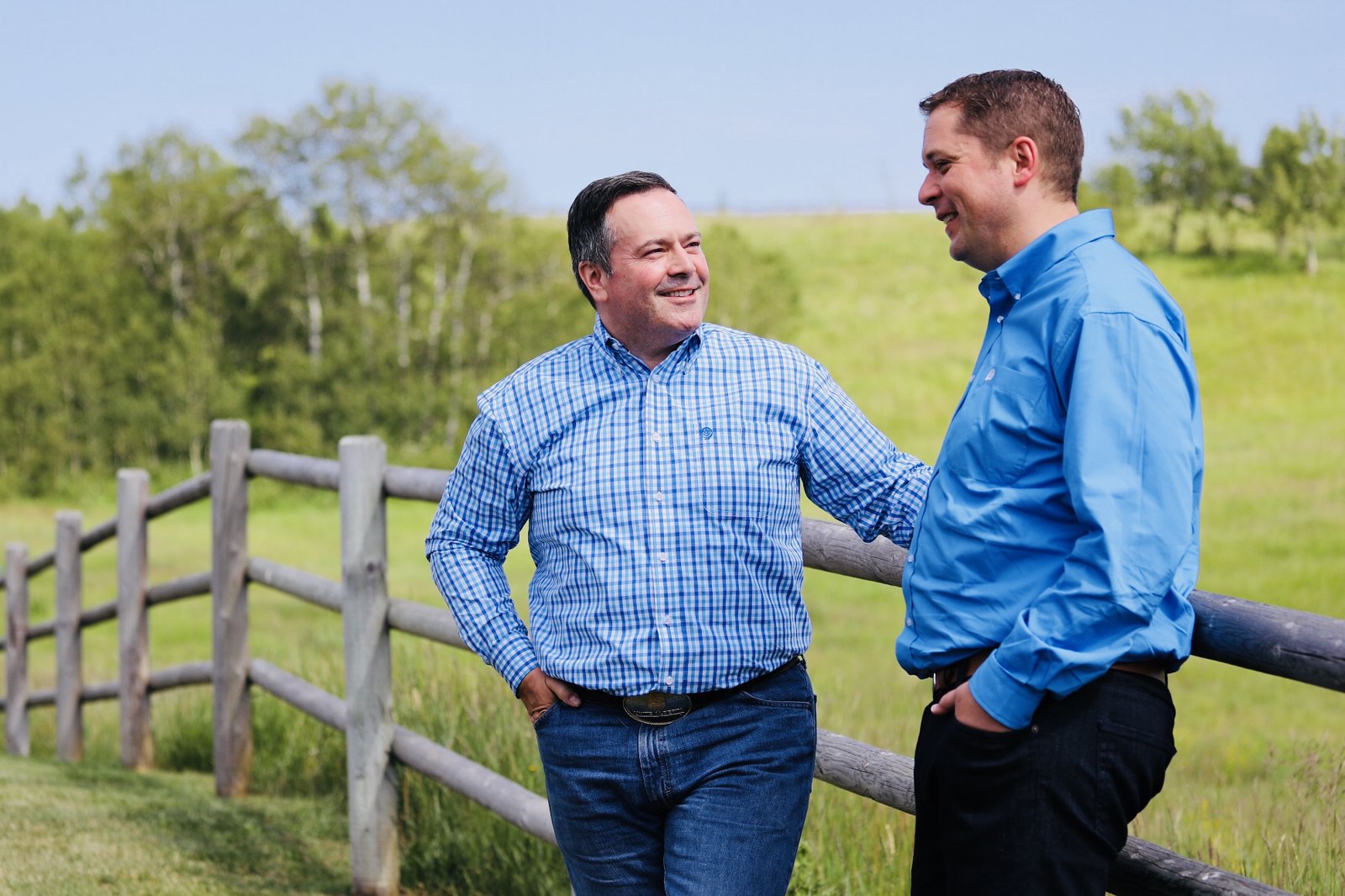 In an unsurprising win, Jason Kenney was elected premier of Alberta yesterday. Defeating incumbent premier Rachel Notley, Kenney’s United Conservative Party (UCP) won 63 of 87 seats and 55 per cent of the popular vote. This puts his party well ahead of the New Democratic Party (NDP), which earned itself 24 seats and 32 per cent of the vote.

The final popular vote and seat counts will not be available for several days, as advance votes cast outside a voter’s riding have yet to be counted. Although eight ridings remain too close to call, the results are unlikely to change dramatically – meaning the UCP will likely cement its 38-seat gain over 2015; the NDP its 28 seat loss. The centrist Alberta Party lost all 3 of its seats, and the Liberal Party failed to return its single seat.

Given the proximity of provincial governments to their constituents, a change in government will have tangible effects on the daily lives of Albertans. In education, healthcare, and jobs, Kenney’s election ushers in a palpable shift in the day-to-day management of the province.

Kenney won the UCP leadership in 2017 partly on his reputation as a social conservative. One of the UCP’s key campaign promises was to repeal protections for gay-straight alliances in schools. In fact, Kenney plans “100 Day of Change” to reverse many of the NDP’s policies in the first three months of forming government.

On healthcare, Kenney wants to introduce private options into the province’s system – a pledge which Notley vocally opposes.

As a loud critic of Notley’s minimum wage increases, Kenney promises to freeze minimum wage hikes and introduce a lower minimum wage for youth. The UCP government is also slated to significantly increase the number of paid apprenticeships available for students and will create a scholarship fund for high school graduates.

Adding to the provincial blue wave

Beyond just the daily lives of Albertans, yesterday’s election will have effects on broader politics across Canada. With the election of the United Conservative Party, Alberta becomes the fourth province in a year to flip to a more conservative party – following Ontario, New Brunswick, and Quebec.

Kenney’s win adds weight to the growing conservative movement across the country. Far from just isolated parties, conservative provincial governments are an increasingly united front. In fact, Kenney directly thanked other conservative provincial leaders, calling them a “growing alliance” in his victory speech. Even delivering a message in French to Quebecers, Kenney made clear that he intends his premiership to have a scope broader than just Alberta.

Indeed, the outcome of this election will likely have ripple effects reaching as far as Ottawa, where Kenney could help produce a federal Conservative win in October. Coupled with the Liberals’ growing troubles, a movement of conservative elections across the country could translate into enough momentum to bring Andrew Scheer’s Conservative Party to the federal government in the upcoming October national election.

In the months before the October election, Kenney’s government will likely increase tension between Alberta and the federal government. The UCP has pledged to scrap the provincial carbon tax implemented by Notley, which is certain to create animosity with the Trudeau Liberals. Considering Trudeau’s policy of implementing a federal carbon tax in provinces which don’t have their own, Kenney could well join the alliance of premiers who are fighting this federal move in courts.

Alberta’s change in government could also increase tensions between the province and British Columbia. Even under Notley, the two provinces had already been at odds over the Trans-Mountain Pipeline Expansion project, with B.C. attempting to block the project which will increase the amount of oil being transported to the B.C. coast for export.

Kenney may be even more adamant about building the pipeline expansion, having called Notley’s pro-pipeline stance “phony.” The premier-elect has promised to “turn off the flow of Alberta’s energy to B.C.’s Lower Mainland” if B.C. Premier John Horgan continues to oppose the project. Such a move would raise oil prices in B.C. and put pressure on the B.C. NDP government to reduce its opposition to the pipeline.

Given the tension that had already existed between B.C. and Alberta when both were governed by the NDP, the pressure is only expected to increase with the new UCP in power in Alberta.

Ultimately, Kenney’s election to the Alberta premiership will usher in a significant change in the daily lives of many Albertans. His new UCP majority government will also have a political impact across the country, potentially helping to elect Andrew Scheer as Prime Minister in October, and increasing tension in the Alberta-B.C. feud.