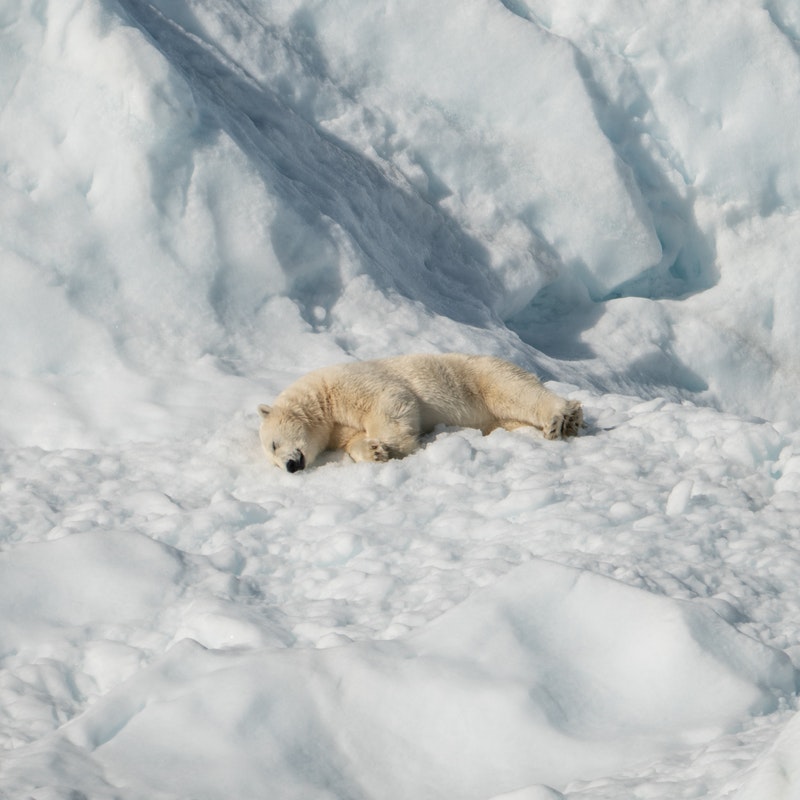 The latest in a series of alarming environmental reports, the UN Intergovernmental Science-Policy Platform on Biodiversity and Ecosystem Services (IBES) Global Assessment, warns of catastrophic species extinction rates. Published on Monday, May 6th, the summary of the report, which will be released in full later this year, was approved for release by 152 countries, including the United States. The report is the result of 3 years of collaborative research by 150 experts from over 50 countries, with some 310 additional contributors. In addition to evaluating the environmental impacts of economic development, it also includes projected future outcomes that could result from specific actions, or the lack thereof.

The first of its kind, the IBES assessment paints a dark picture of the effects human activity has had on the natural world. Included in a slew of shocking findings, the report found that three-quarters of all land and about two-thirds of the marine environment have been drastically affected by human development activity. Additionally, the average levels of plant and animal life across most ecosystems have decreased by twenty percent.

Discourse surrounding the effects of fossil fuel emissions has increased substantially as more reports denoting climate change as a serious and human-driven threat have been published. Extreme weather events, erosion, and water supply have especially been popular points of concern. Recent international climate accords, most notably the 2015 Paris Agreement, have sought to decrease global emissions, however most countries have not met their sustainability goals. The IBES report confirms that current sustainability goals cannot be met by 2030 without substantial action taken across social, political, economic, and technological dimensions.

The natural consequences of environmental inaction have been made painfully obvious. One of the most alarming findings that have come from this latest report foresees the potential extinction of over 1 million species, out of a global total of 8 million species, if immediate changes are not implemented. Over 500,000 land species alone have been reported to not have sufficient natural habitats to sustain their existence in the long run.

Environmental degradation is a uniquely international problem, requiring a cohesive and cooperative response. Unlike most political concerns, prospective mass extinction, now in addition to changes in atmospheric gas composition, will have devastating impacts to which no country, region, or continent, will be immune. As such, unprecedented international collaboration is required to address the existential threats this planet, and consequently humanity, is facing.

Large-scale efforts in international cooperation are not unheard of, and multinational treaties and organizations have historically been implemented in an effort to coordinate political, economic, and social concerns. Notably, the United Nations and its predecessor, the failed League of Nations, were established to maintain global peace and prosperity. While controversial in its effectiveness, the United Nations has proven its ability to survive for nearly 75 years, despite intra-country conflicts, wars, and changing alliances.

Ultimately, however, the efforts needed to ensure the sustainability and perhaps the survival of the planet must supersede even the structure of the United Nations. What the IBES assessment inevitably calls for is a reorganization of the international order. The report argues that the restructuring of international financial and economic institutions is necessary to build sustainable global production processes and decrease per-capita consumption. For example, the profit-driven frameworks through which most corporations, domestic and transnational, exist leave little room for effective sustainable efforts, many of which ultimately hurt a business’s bottom-line. A transformation in the paradigms through which corporations operate is unlikely to come about organically, however. Incentives, much like the carbon tax and other recent initiatives, determined on an international scale could increase efforts on the part of private companies to innovate more sustainable means of production.

Comprehensive institutional reform on a global scale would require a breakdown of current international norms related to alliances and state competition. As such, concerns relating to issues, such as security or economics, that typically drive relations will inevitably decrease in influence as countries are required to work more closely together and share in the common goal of combating climate change.

Institutions such as the World Bank, International Monetary Fund, and International Trade Organization could be key drivers in sustainable initiatives as they maintain significant influence over individual state’s economic initiatives, such as restructuring programs, especially in relation to industry. Possible policies could include more robust penalties for failures to meet agreed upon emission goals and the withholding of monetary aid or investment without sustainability-related clauses. These policies could be successful in pressuring developing countries to refocus on sustainable development, however they would require initial support from the more advanced economies, such as the United States and the European Union, that maintain important influence over the functioning of such organizations.

The IBES points to the ever-growing interconnectedness of industrial production, in which resources are extracted from one country, products are manufactured in another, and then further sold in another. Such processes ensure the environmental exploitation of multiple regions. With an increasing human population that has far surpassed levels the planet can sustain and continued economic development, piecemeal sustainability efforts done by a few countries are rendered ineffective.

Arguably daunting and certainly unprecedented, the necessary multilateral cooperation will require a fundamental change in the social and political frameworks in which we exist today. Competition between states will have to subside to make way for the necessary collective policies and initiatives for effective change. The pursuit of individual state interests will be fruitless if the growing threat of climate change is not effectively addressed. The IBES report itself is an example of exceptional international coordination in which scientists, authors, and experts from across the globe contributed to the groundbreaking assessment. If the report indicates anything, it is that the required cooperation needed to address one of the most pressing threats humanity itself has faced is possible.