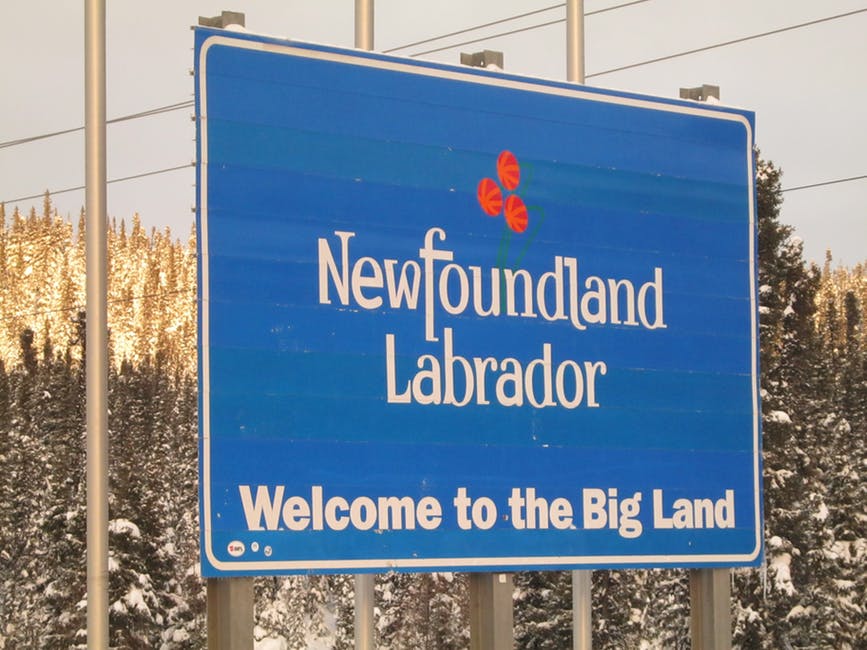 In stark contrast from their landslide victory in 2015, Thursday’s provincial election in Newfoundland and Labrador left the Liberals in power but reduced their government from majority to minority status. Being the first non-conservative victory of the last six provincial elections, the result bucks recent trends. Winning twenty out of forty available seats, the Liberals were just one seat shy of winning a majority. Voter turnout was 60.6 percent, a slight increase from the 2015 election, which saw a 55.2 percent turnout.

Incumbent Premier Dwight Ball, leader of the Newfoundland Liberals, comfortably won his seat in Humber-Gros Morne. Ball’s campaign promises included balancing the province’s books by the end of his term in office, along with a plan to scrap the tax on auto insurance and draft a new autism action plan.

Although the Liberals won the election, it was by no means at the expense of conservatives. The Progressive Conservatives, led by Ches Crosbie, took fifteen seats – almost double what the party had going into the election. Alison Coffin’s NDP, meanwhile, managed to nominate fourteen candidates, and came out of Thursday’s election with a better-than-expected three seats. Two Independents will also be joining the House of Assembly.

In contrast to the Liberals, PCs, and NDP, two parties will not be sending members to the House Assembly: the NL Alliance Party, who despite nominating nine candidates, did not secure any wins, and the provincial Green Party. Citing a lack of time and money needed to organize, as well as a desire to focus on federal politics, the Greens did not put up any candidates on the ballot.

Thursday’s election had a few defining features worth noting. With such a close race and similar promises from candidates, even small aspects factored into the election could have shifted the results one way or another.

The Effects of an Early Election Call

The Liberals calling an early election had significant effects for Thursday’s election. Newfoundland and Labrador is on fixed-date legislation, meaning that elections are typically scheduled to occur in October every four years – October 8th of this year. Regardless, Ball ignored the fixed-date legislation, in a move that was heavily criticized by Crosbie, and called an election on April 17th. When the election was called, the Liberals held twenty-seven seats, trailed by the Tories with eight, the NDP with two, and three Independents.

Unsurprisingly, calling an early election seems to have benefited the Liberal Party. The Liberals were able to save money and capitalize upon incumbent name-recognition. On the other hand, opposition parties were scrambling to nominate candidates for the looming election.

The effects were most prominently felt by the NDP, who managed to muster only fourteen candidates, a stark contrast from the 2015 election, where there was an orange candidate on every ballot. Furthermore, the Newfoundland and Labrador Alliance Party, led by Graydon Pelley, became certified only days before the Liberals called the provincial election, leading to just nine candidates representing the party in the election.

With the provincial Liberals just shy of forming a majority government, every district – and vote – counted. For instance, in Labrador West, NDP candidate Jordan Brown defeated incumbent Liberal Graham Letto by only five votes, triggering a mandatory recount. Had Letto won, the Liberals would have maintained their majority status.

Another interesting race occurred in Humber-Bay of Islands, where Eddie Joyce, former Liberal cabinet minister, ran as an Independent. Last year, Joyce was removed from the Liberal cabinet amid allegations of harassment and bullying. Though later cleared of these allegations, he continued to face a code of conduct violation. Despite the setbacks, Joyce’s Independent run was successful. Accordingly, Joyce and other Independent incumbent Paul Lane managed to keep their seats in the House of Assembly.

Finally, PC candidate Michael Normore lost in his riding of Cartwright-L’Anse au Clair. Stirring controversy, Normore expressed unfavourable views towards legal abortion, same-sex marriage, and migration on social media. Just a week before the provincial election, Crosbie stated he did not agree with Normore’s views, but still supported him as a candidate. Twenty-four hours later, however, the Progressive Conservatives dropped Normore from the party.

Though the Liberals lost seven seats to the PCs in the election, the sheer fact that they remain in power presents a striking contrast to the provincial blue wave sweeping the nation.

Starting with the Ontario election in June 2018, voters began electing right-wing government to power, replacing four Liberal and one NDP government. Provincial elections, including those in Ontario, Quebec, Alberta, Prince Edward Island, and New Brunswick, all saw the left-leaning incumbents booted from power. With this in mind, the results in Newfoundland could quell the fears of federal Liberals for October, though there remains much to be concerned about.

Interestingly, despite Newfoundland and Labrador being plagued with the significant problems of an ageing population, fewer economic opportunities, and the highest debt-to-GDP ratio in the country, this election was not campaigned on groundbreaking, big policy ideas. Most significantly, many voters claimed there was little difference between the PCs and Liberals, as both parties addressed the same issues, while proposing similar solutions to address them. The two parties were so similar, one voter claimed she could “close her eyes and put a checkmark next to either one.”

Considering the unique nature of the election in Newfoundland and Labrador, it is difficult to determine if the results provide any indication of what is to come this fall. With this being the last provincial election until Canadians across the country head to the ballot boxes in October, voters may just have to wait and see.