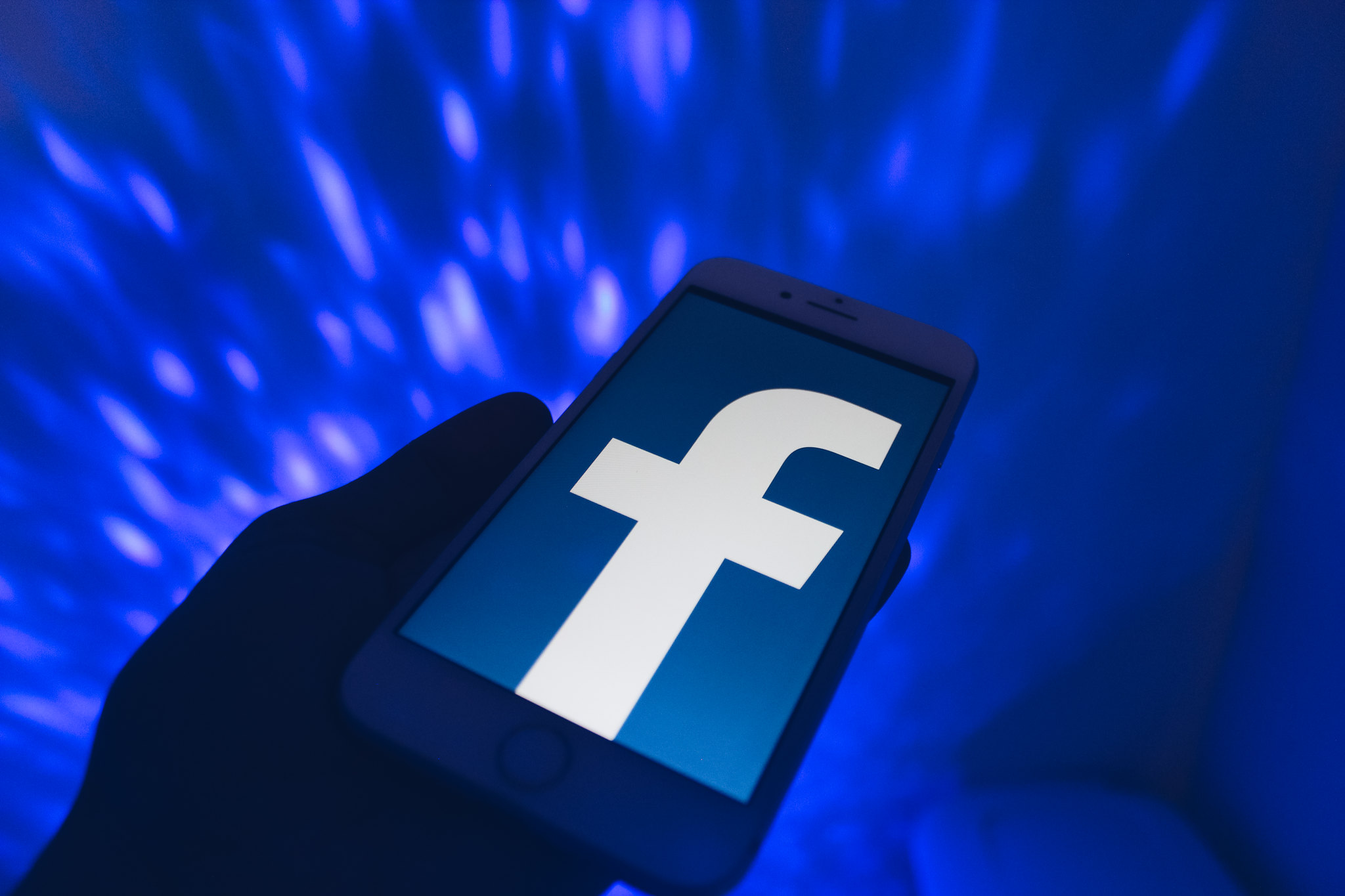 In recent weeks, Minister of Democratic Institutions Karina Gould has been working alongside government officials and social media companies to ensure the spread of misinformation online is prevented. Concurrently, a declaration on electoral integrity has been introduced, with companies such as Facebook, Google, and Microsoft signing on. The declaration’s purpose is to promote cooperation between the Canadian government and social media giants in order to counter online attempts at disrupting the upcoming federal election.

Changes in pre-writ and writ period laws are also contained in Bill C-76, also known as the Election Modernization Act. Under this Act, digital platforms will be required to increase transparency with respect to online advertising. The act’s purpose is to prevent attempts to disrupt elections through targeted social media advertising, such as those that took place during recent elections in other countries.

A recent report states that it is “very likely that Canadian voters will encounter some form of cyber interference ahead of, and during, the 2019 federal election.” In consideration of Russian interference in the 2016 U.S. presidential election and its lasting implications, Canadians may have cause for worry.

Social media companies have been criticized for not proactively making changes to limit the spread of hateful and false information, instead choosing to respond retroactively following widespread scrutiny.

If self-regulation proves to be ineffective for companies such as Facebook, Twitter, and Google, it is inevitable that there will be cries for necessary government intervention. The number of Canadians who claim to distrust social media companies (89 per cent) is higher than those who claim to distrust cybercriminals (85 per cent). Such a statistic could mean that government intervention is impending and necessary.

While the government of Canada acknowledges that online platforms play a “meaningful role in promoting a healthy and resilient democracy,” they also express concern that these same platforms have been used to spread “disinformation in an attempt to undermine free and fair elections.” With this in mind, the tradeoffs and difficulties of balancing regulatory solutions and promoting competitiveness, innovation, and openness online are made ever-more clear. Both the government and online platforms will have to work together to tackle the issues at hand.

Through the electoral integrity declaration, the government lays out requirements for companies to: intensify efforts to combat misinformation, use their best tools to protect democratic processes, work to remove fake bots, and ensure transparency. Though these requirements seem promising, the means to achieve them are overtly vague, leaving room for media platforms to interpret them and take the action they deem required for significant change.

Recently, a poll reported 90 per cent of Canadians saying that they have fallen for fake news online, many listing Facebook as the most common source. In adherence with the Declaration of Electoral Integrity and Bill C-76, Facebook is rolling out a registry of partisan and election advertising published during the pre-election and election periods.

Also under C-76, online platforms are banned from knowingly accepting advertisements paid for by those outside Canada, or by foreign entities. Many websites, such as Microsoft and Google, have chosen to comply with the law by not accepting political advertisements at all, citing difficulties associated with compliance varying from country to country, as well as timing concerns. Though these companies are limiting themselves from exposure to political advertisements and potential false or misleading information, some may argue that they should be held responsible if either still appears on their site.

Though it might be nearly impossible to halt all interference in Canadian elections, if social media corporations and the government scale back their efforts or shy away from accepting political advertisements, misleading content may inevitably prevail. Therefore, some have argued that it is in the best interest of Canadians that social media regulations be strengthened prior to October’s federal election. Regardless, if misinformation is to be effectively combatted, a collaborative effort between social media platforms and the government is perhaps essential.

Moving forward, the most plausible, long-term solution to the spread of misinformation would seemingly be to improve Canadians’ critical thinking and digital literacy. Within the electoral integrity declaration, the government is attempting to do just that: they have pledged to work with social media platforms and educational institutions to promote digital resilience across society. For this approach to be feasible, however, education practices must be repeatedly altered to keep pace with the ever-changing digital world.

With the influence of social media continuously magnifying, countries worldwide are entering into previously uncharted territory, with regulation often left to play catch-up. With this in mind, it seems evident that neither social media companies nor the government can tackle this large, multi-faceted issue alone. Perhaps, the only way forward involves collaboration, communication, and compromise between all members of Canadian society.