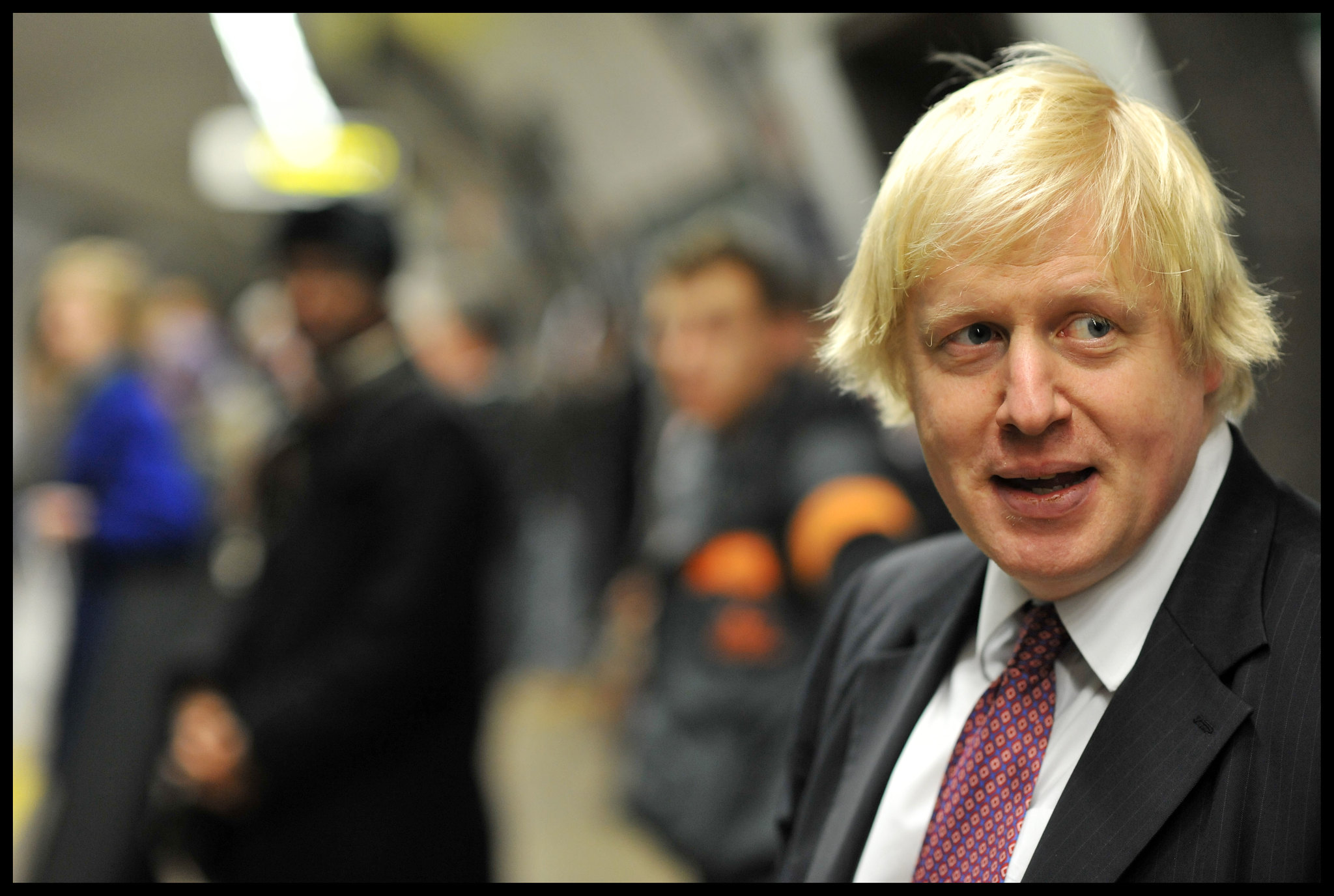 Another political crisis, another leadership change, and yet another election. Theresa May’s resignation as Conservative party leader, and thus prime minister, has thrust the United Kingdom into political turmoil. Despite calls for an early general election from the opposition, the Tories are determined to hold a leadership election as soon as possible.

Whether one is an enthusiastic backer of Boris Johnson, Michael Gove, or Dominic Raab, what cannot be denied is the apparent lack of ideology in these candidates. Each one knows they will have to win over the famously eurosceptic Tory membership, and thus are leading their bids based on Brexit credentials, though they have yet to address where they stand on almost every other issue.

Granted, Brexit will likely be the most pressing issue the new prime minister will face in the coming months, but the new leader will be in office until at least 2022. A focus on solely Brexit is therefore harmful as the new prime minister will need a concrete agenda on which to tackle the increasingly burdensome problems with inequality, education, the NHS, and Russia, just to name a few. Yet these issues are not at the forefront – candidates appear to no longer be representative of any beliefs other than their stance on Brexit.

A look at some of the major candidates’ campaign videos, such as Jeremy Hunt’s (current Foreign Secretary), Sajid Javid’s (current Home Secretary) and Boris Johnson’s (former Foreign Secretary and former Mayor of London), reveals a prevalent focus on Brexit. Of course, the three candidates discuss their upbringing, credentials, and commitment to education and health, but they nonetheless present very little in terms of solid policy goals or agendas in regard to these issues. As Rory Stewart, another candidate and the current International Development Secretary, states, these candidates are promising big-spending and tax-cutting. But with what money?

Britain stands on a precipice: deal or no deal. It is unlikely that they will remain in the EU on the 1st of November, 2019 – especially with the Conservatives in power for the foreseeable future. Therefore, the next leader should govern like a traditional Conservative, that is, keep a tight fiscal budget and promote free enterprise. Johnson’s famous line of “F***k business” does not resonate well with an economy that thrives on being an international business and finance powerhouse. His overzealous focus on promoting education spending to record levels are unrealistic promises that divert from a traditional “hands-off” approach taken by Tories.

The UK economy is stagnating, and is projected to grow by only 1.5 per cent in 2019, whilst, at the same time, trade and investment are being hampered by the continued uncertainty over Brexit. As a result, any future prime minister needs to convince the world that the UK is still open for business.

The fear of a hard-left prime minister in Jeremy Corbyn and the massive economic shock that would result from a no-deal Brexit have placed British business in a difficult position. Any Tory leader needs to prioritise rebuilding British business and consumer confidence. However, each candidate seems set to battle one another on their Brexit credentials and whether they can renegotiate a deal with the EU – a poisoned chalice that has already overwhelmed one leader in Theresa May.

However, the candidates and the wider Conservative membership seem to believe that the next prime minister will nonetheless be able to present and negotiate a brilliant alternative that will convince both the European Union and a very divided parliament.

In short, the future of the country has descended into a pitch battle between personalities and their respective supporters. Does the UK prefer a bombastic, Trump-esque Boris Johnson with both moderate and Brexiteer credentials or the floundering holdovers from May’s government in Jeremy Hunt and Sajid Javid? Ideologically speaking, there is next to no difference. All candidates pledge more money to education and health and lower taxes, all claim to represent the working class, the small businessman, the junior doctor, or the teacher. Yet no candidate represents what the Tory party should strive to be: a broad church of conservative thinking that can reach consensus on key issues.

For all his rather disgraceful comments and associations, Nigel Farage has a point. His Brexit Party holds the country hostage – they won the most seats at the recent EU election, and currently poll as the party with the most support in the country – yet only Rory Stewart proposes including him in future negotiations. He is representative of the 17.4 million leave voters and, according to polling, the leader of the most popular party, yet the Conservative party hierarchy continues to shun him as an annoying distraction.

It seems that nine years in government have made the Tories overconfident as they continue to ignore a genuine existential crisis. As a result, the party of Disraeli, Churchill, and Thatcher can claim no real political identity other than an inability to think past the four-month Brexit deadline – a dangerous mindset that might well render them “toast” if they are not careful.