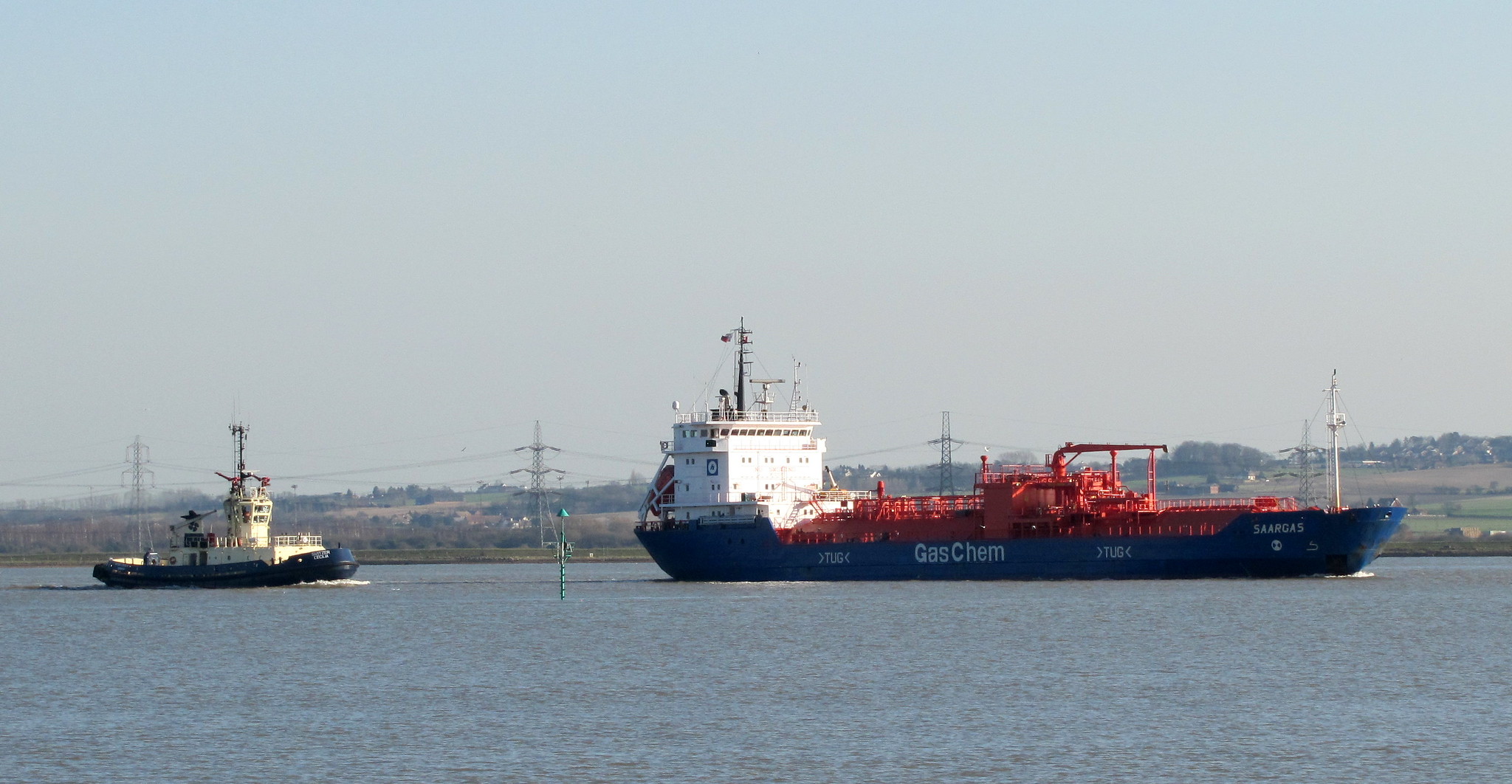 On July 10th, boats belonging to the Iranian Guard Revolutionary Corps (IRGC) attempted to intercept a British tanker in the Strait of Hormuz. The move is in apparent retaliation to the seizure by the British Royal Marines of an Iranian tanker last week near Gibraltar. The tanker was removed for allegedly violating EU sanctions. That oil tanker was purportedly heading to the Baniyas refinery in Syria, which is under sanctions by the EU.

The event would be relatively insignificant were it not for the background of the situation, with the United States attempting to curb Iranian oil exports. At the same time, Iran is trying to pressure the remaining European signatories to provide the financial benefits of the Joint Comprehensive Plan of Action (JCPOA), in light of the US withdrawal from the deal last year.

Ramping up Pressure on the Europeans

The JCPOA, also known as the Iran Nuclear Deal, was signed so the Iranian regime could receive relief from the United Nations, US, and EU sanctions crippling its economy. In exchange, Iran agreed to limits imposed on its nuclear programme, including a far-reaching inspections regime by the UN’s nuclear watchdog, the International Atomic Energy Agency (IAEA). Ever since the US withdrawal from the deal last year and its re-imposition of sanctions, Iran has been looking to pressure the remaining parties to uphold the economic benefits of the deal.

This episode in the Strait falls squarely within this chapter. The Iranian government has accused the British seizure of their tanker as contrary to international law, suggesting that Iran is not part of the EU and thus does not need to uphold the sanctions. The government has additionally accused Britain of seizing the ship on Washington’s instructions.

That said, the UK (and the EU more broadly) does not agree with the American tactic of restricting oil exports from Iran. Instead, they are eager to reduce tensions in the region. UK Foreign Secretary Jeremy Hunt previously sought to distinguish between destination and origin (i.e. the tanker was seized because Syria is under sanctions, not Iran). Hunt has most recently offered a deal whereby the tanker would be released under certain conditions, such as that the ship would not deliver its cargo to Syria.

In attempting to seize the UK oil tanker, the Iranians are trying to send a strong signal that they will not take lightly actions they deem to be attacks. Recent reative agitations from Iran include the reported IRGC planting of limpet mines of two tankers in the Gulf and the shooting down of an unmanned US spy plane, reportedly in international waters. Arguably, the most important of these agitations are the two recent breaches of the JCPOA – the uranium enrichment limit (capped at 3.67% enrichment of U-235), and the uranium stockpile limit (capped at 300 kg of uranium at 3.67%).

Slowing down international shipping through the commercially-important Strait of Hormuz is another relatively cost-effective way for the Iranians to engage in these agitations. While the UK has raised the alert level for their ships in the region to ‘Critical’ (i.e. the highest level), other countries are contemplating various security plans (i.e. through accompanying tankers with frigates) to ensure their ships will not be intercepted by IRGC vessels.

The Broader Picture with the US & the JCPOA

As for the other agitations, namely the breaches of the deal, they too, are calculated. The two breaches thus far do not significantly affect the “breakout time”, the time required to produce enough weapons-grade uranium (i.e. 90% enriched U-235) for one nuclear weapon. Rather, they are intended to place increasing pressure on the Europeans. The E3, in the past, have always acted as leaders in the past decade in attempting to bridge relations with Iran in regards to its nuclear programme, partially explaining why the Iranians are specifically targeting the E3.

For the past year, the Iranians engaged in strategic patience – waiting to see how the other parties of the deal would uphold its commitments in light of the US withdrawal. Given the absence of real sanctions relief and the US campaign of “maximum pressure”, the Iranians gave an initial 60-day deadline before the second breach was to be committed, which the E3 failed to meet. The E3, for their part, have only recently started to facilitate the first transactions out of Instex, the mechanism created for European firms to circumvent US sanctions, and are potentially adding more European state partners to its operating process. It remains to be seen how effective such a mechanism would be, but it is unlikely it will satisfy the Iranians.

Another E3 move aimed at reducing tensions is the continued phone calls between Macron and Iranian President Rouhani, over finding different ways to push forward the dialogue.

There is some reason to believe that the aforementioned E3 actions & dialogue might have had some positive effects – after Macron and Trump discussed for the second time last week on Iran-related issues, Iranian Foreign Minister Zarif was granted a  US visa this week to attend a UN meeting. Not granting a visa would have indicated that the US was willing to take an even harsher stance on Iran. The US had previously talked of imposing sanctions on Zarif, which Iran previously said pushes dialogue even further away from reality.

The episodes near Gibraltar and the Strait of Hormuz last week put Britain, another E3 member, more squarely in the middle of tensions between Tehran and Washington. It highlighted the awkward yet important position the E3 now hold in reducing regional and international tensions in regards to Iran.

The Iranians have now imposed another 60-day deadline, where they will determine what component of the JCPOA they will breach. Such possible breaches include reactivating more advanced centrifuges, or enriching uranium up to 20%, at which point there are less and less civil applications of the enriched uranium.