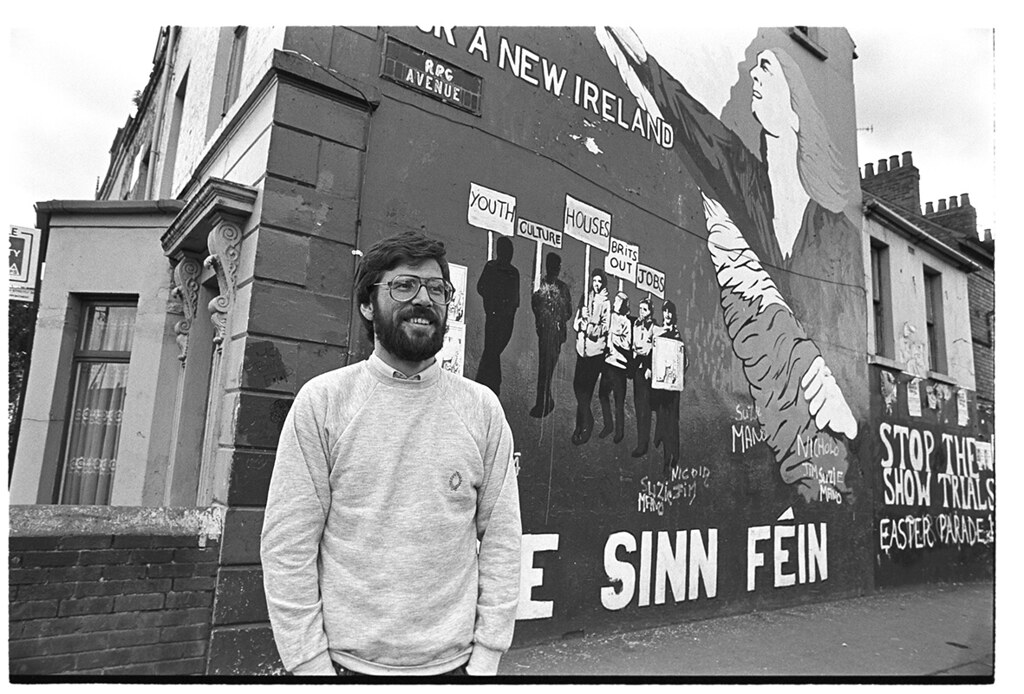 On the 9th of July the UK parliament voted on landmark legislation that legalises same-sex marriage and abortion in Northern Ireland – the only constituent part of the United Kingdom that hadn’t legalised same-sex marriage with the rest of the country in 2014. In part, this lag in legalisation can be explained by Northern Ireland’s unique position that has arisen from its tumultuous, violent, and evangelical culture and history that have complicated the discourse on these rights for decades.

The Democratic Unionist Party (DUP) has previously attempted to block all attempts to introduce the legislation into Northern Ireland by utilising a political tool that requires cross community approval for all legislation that threatens the peace process. Ian Paisley, the party’s founder, famously started a campaign to ‘Save Ulster from Sodomy’ in 1977 which has stood at the forefront of evangelical Protestant politics in Northern Ireland ever since.

Indeed, it appears that the discourse on sexual minority rights in Northern Ireland has been largely affected by the ethnonationalist character of its society, which has, accordingly, permeated its political parties. In short, many citizens of Northern Ireland are strictly associated with common ethnic or national groups – such as belonging to either Protestants or Catholics, or believing in Unionist or Nationalist ideals. Interestingly, at least historically, a common denominator among these factions has been the remains the dominance and perceived superiority of patriarichal and heterosexual thought. As such, political scientists have sought to use Northern Ireland as a case study for the link between ethnonationalism and the repression of sexual minorities. As one author contends, “the polity (in Northern Ireland) still contains strong religious sentiments among Protestants and Catholics.” [1] This deeply conservative and divided polity has thus defined policy for generations.

The aforementioned DUP are a traditionally Evangelical right-wing party focused on maintaining the union between Britain and Northern Ireland and were founded in 1971. They are deeply socially conservative and Eurosceptic and have ties to loyalist paramilitaries. The DUP forms the largest party of the Unionist bloc, which holds 40 of the 90 seats in the Northern Ireland Assembly and forms the single largest bloc. The DUP’s 8 MPs also prop up the Conservative government of Theresa May in the UK House of Commons – to call their presence significant would be an understatement. The DUP is opposed by Sinn Fein, a nationalist left-wing party founded in 1905 mainly made up of Catholics with purported ties to the Irish Republican Army (IRA).

However, it is too easy to equate religious evangelism with political conservatism akin to that witnessed in the United States. The Northern Irish issue is derived from a deeper ethnonationionalist sentiment. As Bernadette Hayes and John Nagle from the University of Aberdeen argue, “non-heterosexuality destabilises and threatens the narrative of the nation because it challenges the fixed categories of national identity.” [2] A threat to the traditional nuclear family and a continued growth of the “national family” [3] is represented by a normalisation in non-heterosexual norms. Both the nationalist Sinn Fein and unionist DUP opposed the 1967 Abortion Act being applied to Northern Ireland [4].

The 1998 Good Friday peace agreement has created an unfortunate circumstance where political parties, consistently the DUP, can veto legislation if they believe it threatens peace and thus requires majority support from both nationalists and unionists. The collapse of the power-sharing agreement has allowed the central government in the House of Commons to legislate on Northern Ireland. This has resulted in law being passed insisting that it accept legislation on same-sex marriage and abortion implemented in the rest of the UK – but only if the DUP and Sinn Fein are unable to come to an agreement on how to govern together by October.

Yet these issues are highly divisive among different groups. An interesting statistic sees only 29% of DUP voters who identify as British and unionist, supporting same-sex marraige. In contrast, 43% of DUP voters who reject this ethnonationlist label support same-sex marriage [5]. A different result can be viewed amongst Sinn Fein voters: 86% of those who see themselves as Irish and nationalist back same-sex marraige, whereas only 63% amongst the opposing view do [6]. This wide divide between DUP and Sinn Fein supporters is significant, and is likely explained by the fact that Sinn Fein has utilised the LGBT movement alongside its struggle for a national identity as an intersectional minority conflict. However, many DUP voters simply see this as a ploy to undermine their beliefs and implement a pro-Catholic agenda. This is where the religious, ethno-nationalist sphere shifts into the political, influencing policy and subverting those committed to the continued peace movement.

Both parties continue their opposition to reproductive rights, however, due to the continued Catholic and Evangelical opposition to it. Moreover, unlike the fight for LGBT rights, Sinn Fein doesn’t see abortion as a citizens’ rights issue. Hayes and Nagle make the conclusion that “competing ethnonationalist movements” [7] can “co-opt and manipulate sexual rights both as a source of unity and as a source of division.” [8] Northern Ireland is a case study for the significant influence that religion and ethnonationalism still carries in politics, often to the detriment of minorities. As Evans and Tonge summarise, “there is still considerable scope for religion to matter and for parties influenced by the religious affiliations of their adherents to offer political choices cognisant of the support base.” [9] Accordingly, LGBT and womens’ rights still have a long way to go in Northern Ireland, and the issues are likely to continue facing substantial structural roadblocks or, at the very least, significant resistance from a very divided society.

Feature image by Burns Library at Boston College via Flickr