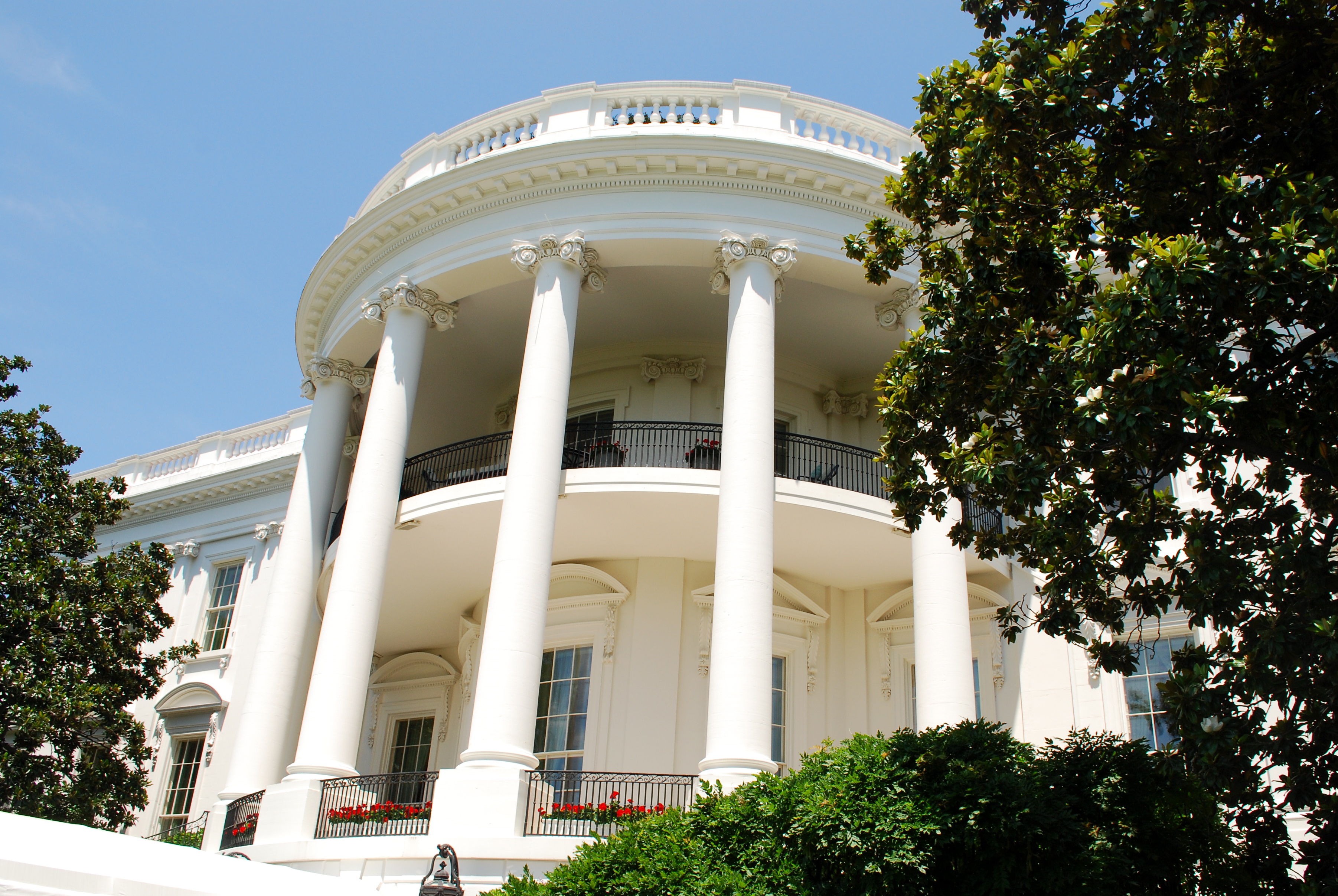 Donald Trump is no stranger to Twitter controversies. It seems as though with each week comes another series of early morning tweets fueled by rage and riddled with lies that extol American exceptionalism and flirt with racially-charged undertones. But in the early hours of July 14, in a series of inflammatory tweets, Trump managed to cross yet another societal line: that of blatant racism directed toward members of Congress.

In a shocking display of character, Trump quite literally recommended that Democratic Congresswomen Ilhan Omar, Alexandria Ocasio-Cortez, Rashida Tlaib, and Ayanna S. Pressley return to the countries “from which they came.” Known as “The Squad,” all four congresswomen are progressive women of colour who are outspoken critics of Trump’s administration.

In addition to being horrifically overt in his disdain toward those who oppose him, the tweets were simply not true. Of the four congresswomen Trump implicitly referred to, only Congresswoman Ilhan Omar, a refugee from Somalia, was born outside of the United States. She became a U.S. citizen in 2000, at 17 years old. But, then again, since when has his administration cared about the facts?

To suggest someone “go back to where they came” has a long and dirty history as a sentiment of bigotry and fear. It acts as almost a ‘catch all’ when it comes to discriminatory rhetoric; it can be used against immigrants, those with different skin colours or ethnic backgrounds. The phrase is also considered discriminatory by the US Equal Employment Opportunity Commission (a federal agency) as potential workplace harassment. Trump has clearly demonstrated his perception that if you do not fit his white, Christian paradigm of an American citizen, you do not belong.

It was at a North Carolina rally the following day, however, that truly demonstrated the weight Trump’s tweets carry with them. Standing amongst a largely-white crowd in Greenville, NC, Trump stopped speaking for 14 seconds as his supporters chanted “send her back” after he accused Congresswoman Omar of sympathizing with Al Qaeda. The rally was an unequivocal example of Trump’s ability to incite hate.

Trump’s colourful description of these countries is another entirely unprecedented statement made by a sitting president. To refer to various foreign governments as “complete and total catastrophe[s], the worst, most corrupt and inept” is virtually unparalleled in American foreign affairs.

The comments were inappropriate, offensive, and could have lasting impacts on US legitimacy abroad. Regardless of whatever “America First” policies are implemented, the US does not and will never exist in a political vacuum. Contrary to what Trump’s administration seems to believe, American power abroad is not unmatched. Policies, actions, and yes, even tweets, have consequences.

Perhaps what indicates the controversy of President Trump’s statements best, however, is this tweet he posted the following day: “IF YOU ARE NOT HAPPY HERE, YOU CAN LEAVE.” It is here where Trump disregards all virtues of democratic participation. The foundation of the United States government was born from debate, and the existence of cleavages and conflicting interests make the very backbone of our political system. It is the very diversity of interests and political affiliations that perpetuate the health and effectiveness of democratic institutions. In short, and perhaps what President Trump does not understand the most, is that opposition is not an inconvenient side-effect of democracy, it is a necessity.

United we stand, divided we fall. Now, more than ever, our internal strife can have lasting international consequences. American strength is dependent on American stability, both domestically and abroad.

Public attacks toward members of the legislature and their loyalty to the United States can only serve to delegitimize the perception of power and unity that is so crucial in the protection of our interests abroad. As for referring to other sovereign governments as “broken and crime-infested places,” Trump is further ostracizing foreign powers and undermining the importance of diplomatic relations.

There is no longer a question over what “Make America Great Again” truly means. It is a hateful desire to return to a time in which the interests of white Americans go uncontested. A time in which bigoted speech is accepted, if not celebrated. Trump has made it clear: his 2020 campaign will be built upon intolerance, emotion, and an “us vs them” mentality.