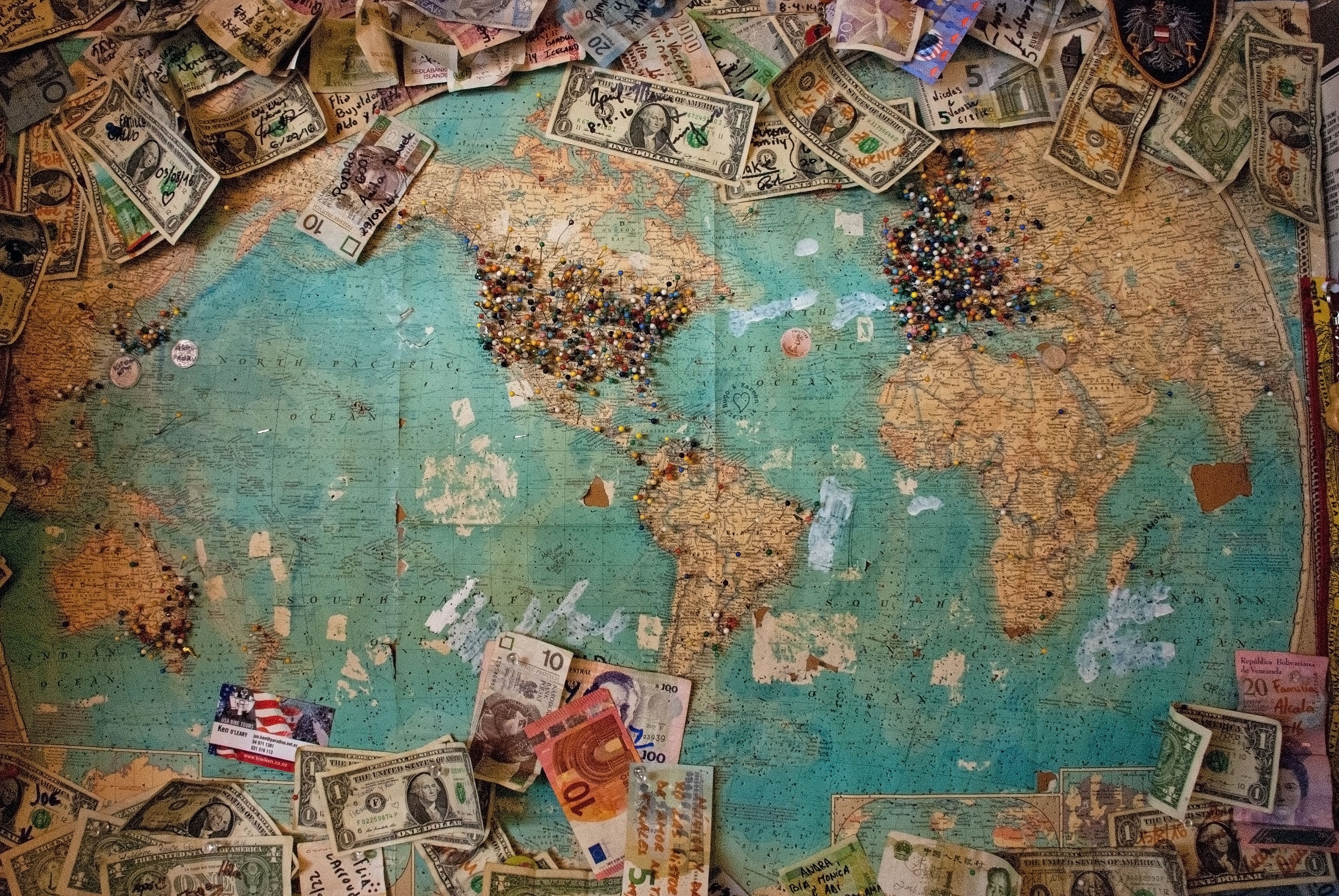 During periods of economic or political upheaval, protectionist policies often gain renewed traction in domestic politics. Market volatility and economic hardships are easily denoted as byproducts of foreign competitors and unfair trade relations. Protectionism is admittedly an alluring strategy; the ability to protect domestic industries from formidable foreign competitors while increasing revenue through raising tariffs seems to be a faultless way to strengthen a national economy. However, the realities of the global economy are unforgiving to such policies.

The global economy works as such that countries cannot both seek to successfully compete on an international scale while enacting stringent protectionist reforms. Operating in a global liberal order requires commitment, and policies that work within that order, rather than against it, are guaranteed to work more effectively. However, in recent years, across the globe there has been a wave of renewed interest in protectionism, begging the question: why?

One of the most prominent recent efforts of protectionism can be seen through the Trump administration’s economic policies, specifically geared toward China. The developing ‘trade war’ is a prime example of the implementation of protectionist tariffs and the effects these measures have on the global economy.

Over the past year, the Trump administration has increased tariffs on billions of dollars worth of Chinese goods in an effort to protect American industries from the ever-growing economic reach of China. In response, Beijing has implemented retaliatory tariffs and seems to be prepared to stick out the trade war in the long run, a fight that the United States may not be able to perpetuate.

In the short term, some American businesses are seeing signs of growth, albeit limited. Companies in the steel and lumber industries are beginning to invest more in production and hire more workers as the threat of cheap imports flooding their respective markets diminishes. However, tariffs have reverberating effects across both the domestic and global economy and cannot be contained within a select few industries. While American steel, lumber, and aluminum (amongst others) are enjoying the short-term benefits of protectionist policies, other actors within the domestic economy have already felt the negative impacts.

Other American businesses, consumers, and farmers have taken on the brunt of these impacts. For industries reliant on raw materials, production costs will most likely go up, resulting in an increase in the final cost of the product, a burden that will be passed on to American consumers. The price of goods such as cars can be expected to rise so long as the tariffs are in place.

American farmers have been caught in the middle of Trump’s trade war as well. In retaliation to the first tariffs imposed, China implemented taxes on agricultural goods. Last year, for example, China reduced its imports of American soybeans by 94 per cent. And while Trump has promised to reimburse farmers hurt by the tariffs 28 billion dollars, the majority of industries hurt by the trade war will see no additional financial support.

At their core, protectionist policies can only seek to remedy niche components of the domestic economy. The idea behind these measures is that the supported growth of a few industries will spark growth in other parts of the economy. However, domestic economies do not operate within a vacuum void of other international actors. The implementation of tariffs can isolate other countries seeking to avoid entangling trade conflicts and hurt multinational businesses that operate across the globe.

The global economy is a competitive arena. Tariffs and other protectionist policies ultimately restrict countries’ abilities to participate in full and consequently be effective competitors on an international scale. Benefits derived from the implementation of such policies are rendered obsolete as other industries see their production costs rise and their exports slowed. As of now, Trump’s trade war with China has shown few signs of a timely resolution. The extension of these protectionist measures can only serve to slow American economic growth in the long run.

The 2016 European Union membership referendum that resulted in the United Kingdom resolving to leave the EU is another example of the rise in popularity of protectionist policies. The EU functions as a single market organization, combining various European countries under one economic system, allowing for the free movement of people and goods between borders of member countries. The intention behind Brexit is that by removing the UK from the European Union, the British economy will be autonomous and can act in entirely in it’s own interests.

For many in the UK, the appeal of an independent economy that could act only in the interests of the country, rather than the EU as a whole, was stronger than the thought of continued compromise with other countries. However, this independence could come with isolation if the UK and EU cannot come to an exit deal that would define the terms of future relations. Without such terms, British economic stability cannot be guaranteed and future trade partnerships in jeopardy.

Protectionist policies such as Brexit and Trump’s recent tariffs would perhaps be effective in a global economy that did not enjoy such a high level of interdependence. There will always be winners and losers within economic relations. However, to not participate in the system in full nearly guarantees that one’s national economy will continue to lose.