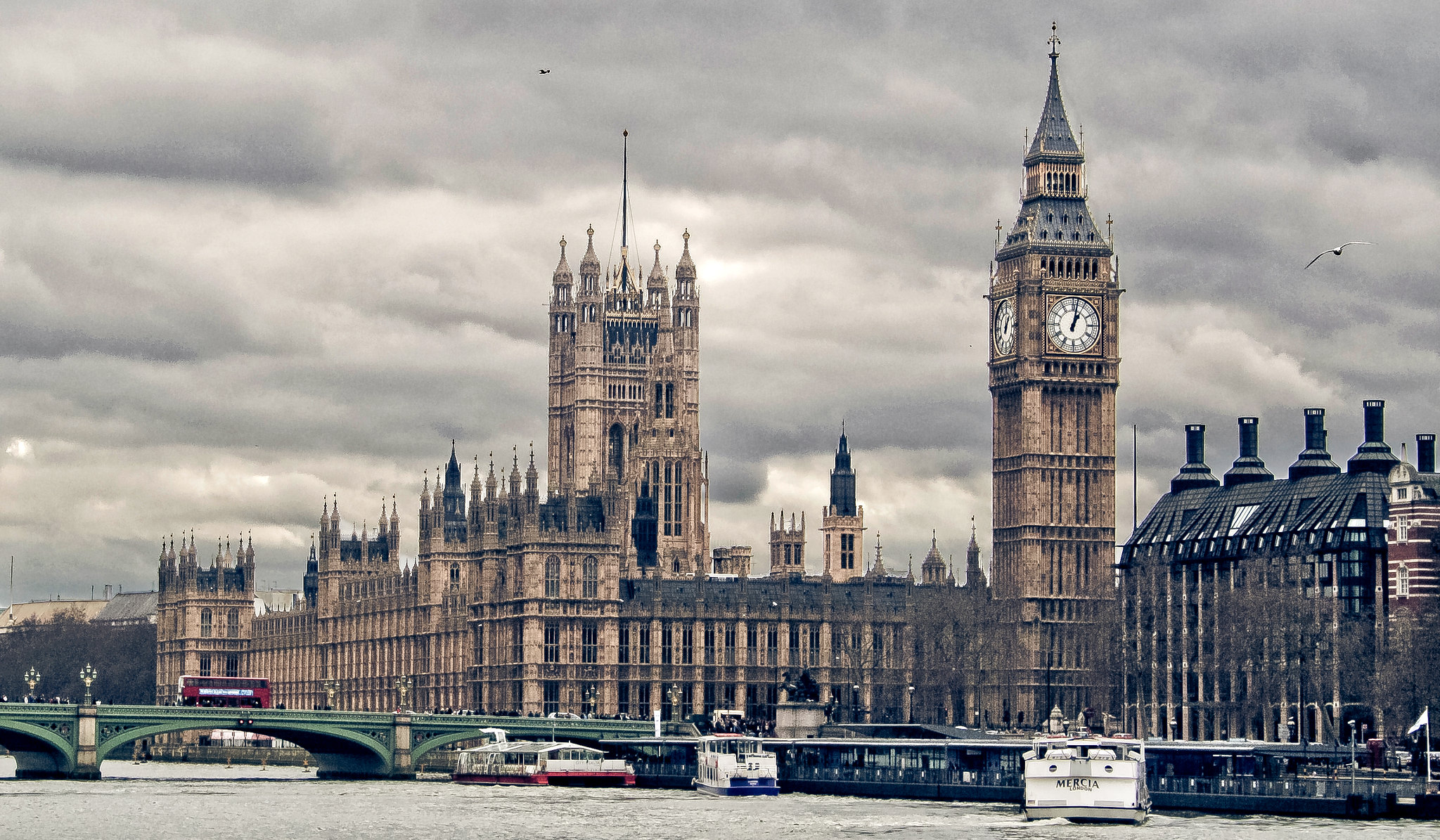 With Boris Johnson’s recent move-in to 10 Downing Street marking the end of Theresa May’s term as Prime Minister of the United Kingdom (UK), academics and pundits will soon begin judging how her three year tenure compares to those of her predecessors. In other words, the prime ministerial ‘ratings game’ is about to be played again.

Although still a relatively new and niche field in the UK, the study of prime ministerial performance has become increasingly popular in recent years thanks to the growing facility of producing and administering online surveys to large samples.

Since 2004, four large-scale academic studies have been conducted by researchers in the UK in an attempt to produce a definitive ranking of British prime ministers. While the results of these major studies show that there may be enough of a general consensus among prime ministerial ‘experts’ to classify and identify the ‘best’ and ‘worst’ prime ministers using broad, qualitative categories, the results are by no means conclusive. Moreover, there are significant issues with the methodology used in these studies. Although this means that it will likely never be possible to produce a definitive list of ‘Best and Worst British Prime Ministers of All Time,’ the results do provide valuable insight into Britain’s past and present political climate.

Asking the Experts: Overview of Methods

Kevin Theakston and Mark Gill, researchers at the University of Leeds, published the first large-scale academic survey on British prime ministerial performance in 2006. In this first study, they surveyed 139 academics specializing in British politics and/or modern British history, and asked them to rate how successful or unsuccessful each twentieth century prime minister was on a scale from one to ten. No criteria were used to define prime ministerial success, therefore respondents relied on their own expertise in the ratings process. Furthermore, respondents were asked to base their rating only on the prime minister’s time in office and not on other factors relating to overall career or lifetime success.

The same basic survey instrument created by Theakston and Gill has been used in three major follow-up surveys conducted since 2006. In 2010 and 2016, after the respective departures of Gordon Brown and David Cameron from Number 10, academics were asked to recreate the prime ministerial ‘league table.’ In 2013, a slightly different group of respondents, 158 current British MPs, were asked to provide their views, given that politicians have unique “professional insight into the demands of the job and play a pivotal role in selecting future prime ministers.”

In three of the four surveys, Labour prime minister Clement Attlee placed first among all post-war prime ministers. Thatcher gets the top award in the fourth of these surveys. These results are unsurprising: over the years, Attlee and Thatcher have been referred to as “the two great ‘weathermakers’ of the postwar years” [1]. At the bottom of the league table we consistently find Alec Douglas-Home, whose tenure is considered “only [as] a punctuation mark between the two Harolds” and Anthony Eden, who “falls into a catastrophic category of his own” in large part due to the fallout from the Suez Crisis [1]. Douglas-Home and Eden are joined in later surveys by the most recent occupants of Number 10, Gordon Brown (ranked near the bottom of the bottom-tier by academic experts and dead last by MPs) and David Cameron (named third-worst prime minister in 2016, likely due to his handling of the 2016 EU referendum).

* To facilitate comparison, only post-1945 prime ministers are ranked.

Based on these four surveys, there is evidently enough of a consensus among both academics and parliamentarians to classify groups of prime ministers into broad categories of “best” (Attlee, Thatcher and Blair) and “worst” (Douglas-Home and Eden). However, across all four surveys there is not a single prime minister who consistently takes the top or the bottom spot on the league table. Moreover, while there are some similarities among those prime ministers considered top- and bottom-tier, there is a considerable amount of fluctuation in the scores and rankings of those mid-tier leaders, who are neither considered the “best” or the “worst.”

We can also see that certain rankings change over time: for example, John Major’s mean score amongst academics has steadily increased from third worst (among post-1945 prime ministers) in 2006 to sixth among thirteen in 2016, placing him among the top 50% of the prime ministerial league table. Ultimately, in order to rise in the prime ministerial ranking table, one must only be better than one’s successors. If Major’s successors (barring Blair) continue to poll poorly among respondents (as is the case with Brown, Cameron and May, presumably), Major will soon occupy one of the top spots in the league table, even without the help of favorable archival evidence or sympathetic biographers.

“You Know What They Say”: Attributional Greatness as Key Limitation

In an attempt to understand why presidents like Washington, Jefferson, Jackson, Lincoln and Roosevelt consistently occupied the top tier of presidential ranking surveys in the United States, it has been argued that these presidents are great “simply because we call them great,” indicating that the real determinant of greatness is attributional [2]. This could also explain some of the rankings of British prime ministers: we may consider certain prime ministers great (or terrible) simply because we are surrounded by others that call them great (or terrible).

What causes this attributional greatness? Arguably the media plays an important role. For example, if mentions of Attlee in news stories are constantly accompanied with mentions of ‘established the NHS’ or ‘introduced social security’ (generally considered his major positive accomplishments), the public will likely consider him in positive terms when surveyed, even if they are not fully aware of who Attlee is or what his government accomplished. Conversely, if the “winter of discontent” – a period of widespread labour strikes in 1978 – is the only part of the legacy that resurfaces when James Callaghan is mentioned by the media, the public is likely more inclined to instinctively consider him in a negative light.

Overall, the results of the four major surveys on prime ministerial performance in the United Kingdom demonstrate that, while we may be able to identify the “best” and “worst” prime ministers if we consider them in groups of “top-tier” and “bottom-tier” (rather than as individuals), these results are by no means conclusive. They show that some rankings can significantly change, even over a relatively short period of twelve years. Further, these rankings may not even indicate real performance, instead reflecting the “word on the street.”

It remains to be seen where Theresa May will find herself in the prime ministerial league table. There are early indications that she will be ranked near the bottom, in large part due to the Brexit crisis, but it remains unclear just how far down she will find herself – or for how long. What is crystal clear, however, is that temporal factors play an integral role in the practice of ranking prime ministers, and surveys that do not account for this temporal sensitivity ultimately produce significantly less meaningful results. A change in methodology is needed.

Brodie Badcock-Parks studies Neuroscience and Political Science at Dalhousie University in Halifax, NS. In 2019 he was a visiting student in the Department of Politics & International Studies at the University of Leeds, UK. He can be reached via email at brodiebp@dal.ca.