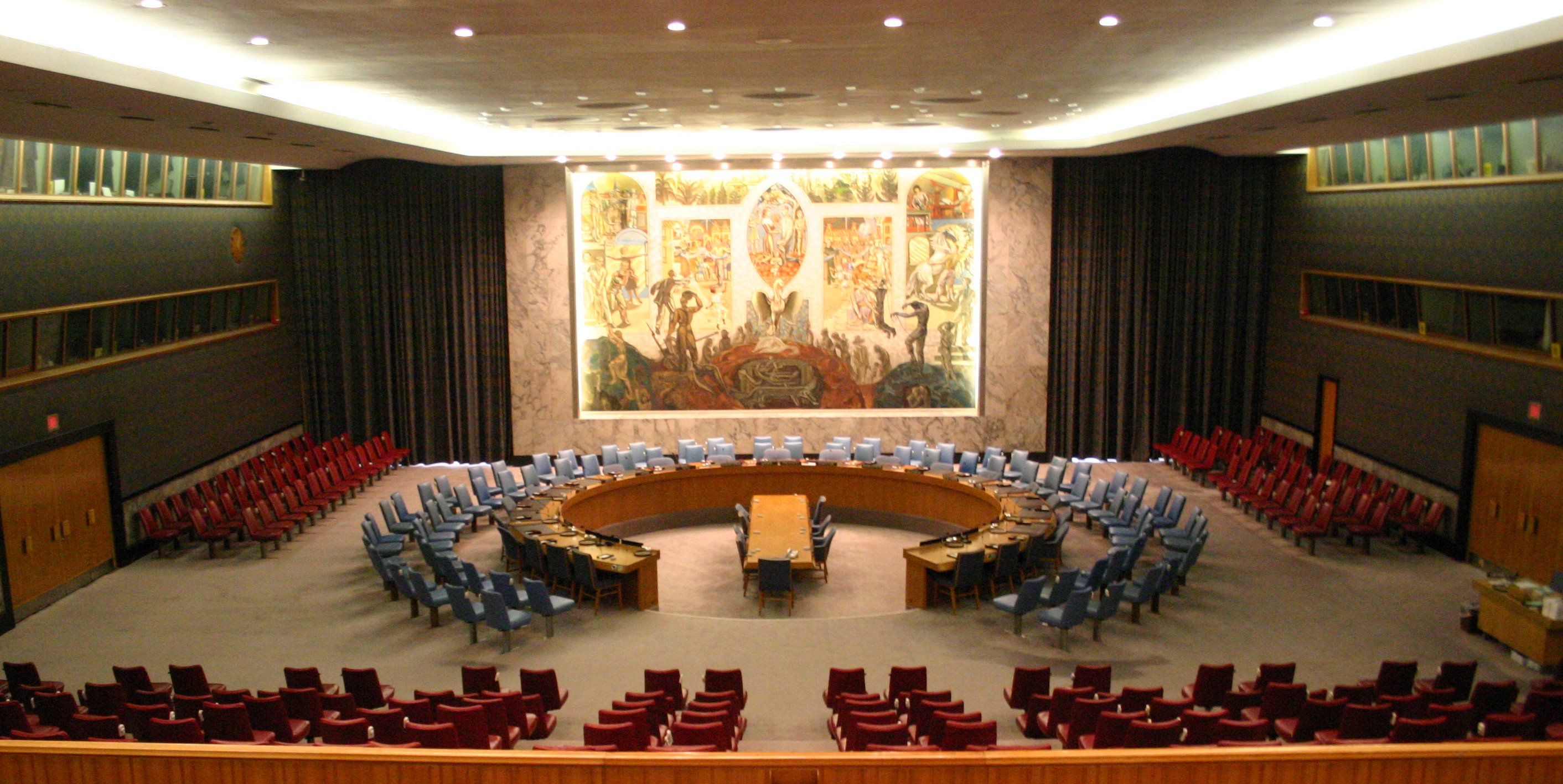 In 2021, UN member states will vote to confirm which country will take up a seat on the body’s coveted Security Council. In March 2016, Prime Minister Justin Trudeau announced Canada’s intention to bid for a seat. In doing so, Trudeau seeks to fulfil his campaign pledge of bringing Canada to the forefront of the international stage. With two spots up for grabs on the 2021-2022 Council, Canada has been pitted against two heavy-weights: Norway and Ireland.

The Security Council: a Rundown

Often dubbed as the most important body in international politics, the Security Council is a governing instrument of the UN that holds the power to mediate cross-national security disputes. The body also authorizes the use of military power and is generally in charge of maintaining international peace. The council consists of 15 seats: five permanently occupied by the U.S., Russia, China, France, and the U.K., and 10 filled by other member nations elected on a rotating basis under 2-year mandates.

Securing a non-permanent seat is a lengthy and competitive process, as nations vying for a spot must obtain at least a two-thirds majority from the 193-member General Assembly. Further, the extent to which a nation involves itself in international peacekeeping missions and actively participates in UN-related work can often sway the General Assembly toward supporting their bid.

Canada’s History with the Security Council

Since the creation of the UN in 1945, Canada had successfully captured a seat in every decade. This 60-year record ended in 2010 following an unsuccessful bid under the Harper administration.

Previous stints on the Council have bolstered Canada’s international reputation. In 1996, the Canadian delegation led the charge to ban the use of landmines through the Ottawa Treaty. Upon gaining a seat on the Council again in 1999, Canada led a successful initiative to curb the trade of “conflict diamonds,” which were being sold to fund wars between African nations.

Canada’s failure to obtain a seat in 2010 was believed to have been the result of a regression in our international policy which occurred under the Harper government. During these years, UN-related work declined in Canada, while hostile policies implemented against other nations soured relations. Perhaps unknowingly, the government had projected an image of increased isolationism to the international community. With the loss of a seat on the Council, Canada had apparently lost its standing as an important soft power in global politics.

Canadian Concerns at the Forefront of Global Politics

Supporters of Canada’s bid see a successful effort as an exciting prospect for the country. As a Carleton international affairs professor states in an opinion piece, a Security Council seat could pave the way for Canada to bring its domestic concerns, such as climate change and gender equality, to the forefront of the body’s agenda. As one article neatly describes, a seat on the council would upgrade Canada’s regional speaker to a global megaphone with which it could voice domestic concerns.

Odds in Our Favour?

While a seat on the Council is a coveted spot, some are skeptical of Canada’s chances. Political analysts claim that the odds of winning a seat against the two European nations of Ireland and Norway seem unfavourable at the moment. With 27 EU nations being members of the UN, experts are predicting that these nations would likely vote for Ireland and Norway before Canada, as it would likely serve in their best interests.

Both nations’ respective engagements with international affairs in recent years also make their bids significantly stronger than Canada’s. Norway has a record of being the world’s most generous foreign aid contributor, donating over one per cent of its GDP, compared to Canada’s donation of 0.26 per cent. Meanwhile, Ireland has more than double the number of blue helmets currently serving on missions than Canada. With these factors weighing heavily on the final verdict, Canada’s road to the table appears to be an uphill battle.

A rather controversial and concerning aspect of the Security Council bidding process is the seemingly exorbitant expenses incurred by nations who have bid for a spot in the past. The last time that Canada successfully campaigned for a seat, the expenses were close to $10 million. These funds are primarily used to pay for envoys’ overseas trips, salaries, and ambassador receptions that are integral to the process of procuring a seat.

Currently, the ongoing NAFTA renegotiation is reportedly placing a heavy economic burden on the Foreign Affairs Ministry and consuming much of their agenda. With a new NAFTA deal being an immediate priority for the health of the economy, many experts are ultimately questioning whether it is justified to allocate millions of dollars to earn a seat on the Council.

On the other hand, Canada’s recent challenges with China and Saudi Arabia have left a bitter taste on the palette of global cooperation and have reinforced the necessity for like-minded allies. A bid for a seat on the council could be seen as the government’s attempt to salvage Canada’s falling reputation.