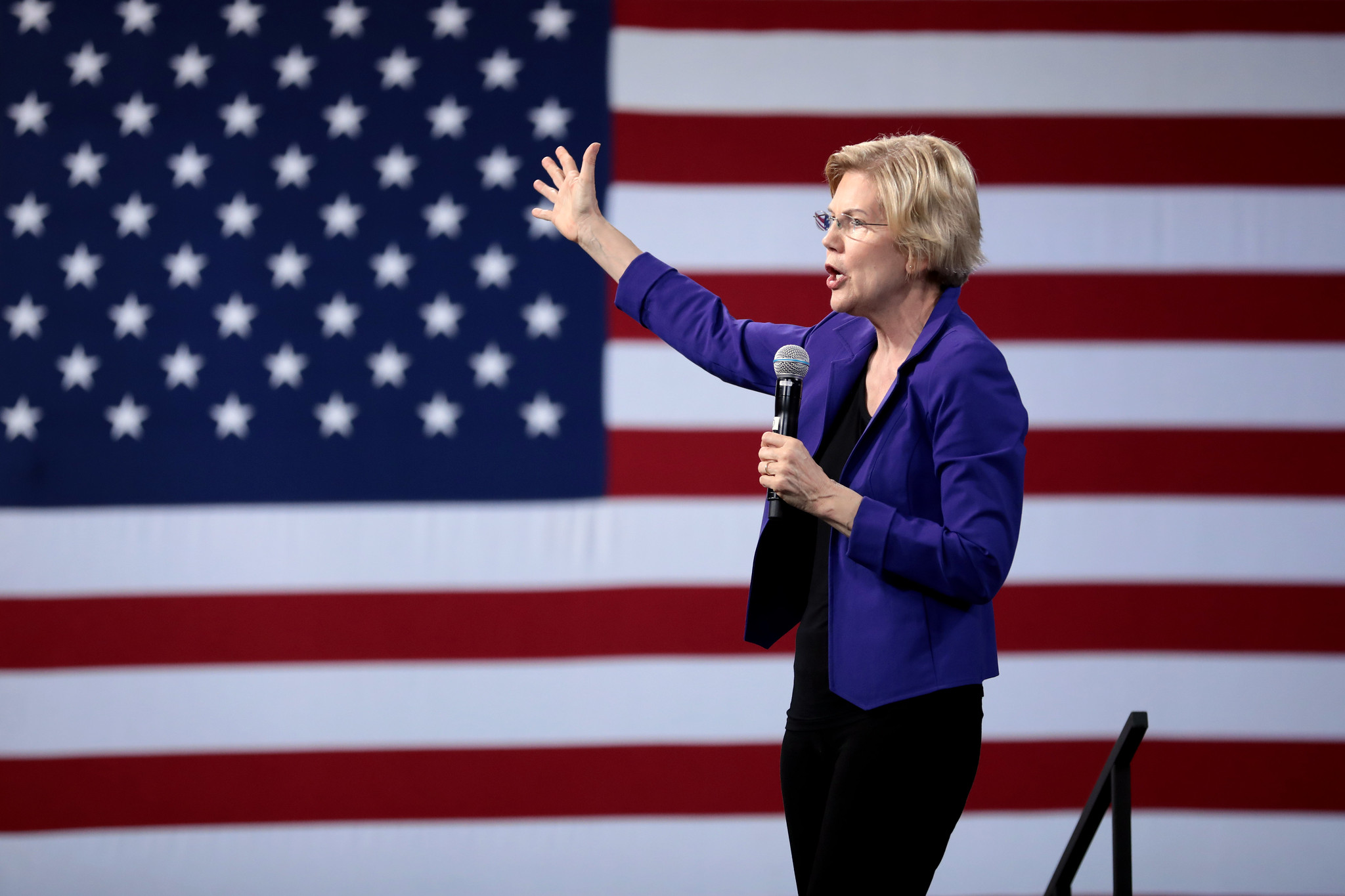 Tomorrow and Wednesday, Democratic presidential hopefuls will once again hit the debate stage for a second round of trying to rise to the top in a crowded field of contenders. On June 26th and 27th, the first round of Democratic debates raked in over 15 million and 18 million viewers respectively, the second night topping the Democratic record for most watched primary.

According to these numbers and political analysts, the 2020 elections are becoming increasingly important in the minds of Americans. Reflecting on the first debate, Fox News politics editor Chris Stirewalt said “we are looking at the numbers that I expect to see in the late summer of 2020, not the early summer of 2019. Both parties are highly engaged.” With this level of engagement, it appears all eyes will be glued to the debates on Tuesday and Wednesday. So, what can we expect from this second round of debates?

One of the biggest concerns for candidates going into the second debates is just trying to stand out. This is especially consequential given the requirements for the third, and reportedly, final Democratic primary debate, which will be held in September. For these debates, the DNC has upped the ante to require candidates to have at least 2 percent support in four qualifying national or early-state polls and 130,000 unique donors. Currently, only five candidates (Biden, Buttigieg, Harris, Sanders, and Warren) have qualified for this third round of debates. With such stringent requirements, it is unlikely that many more will.

Thus, these debates are the last chance for many to make a mark on the national stage. In the first debates, second tier candidates like former Secretary of Housing Julián Castro were able to carve a name out for themselves as winners of the debate –  Castro’s Twitter following increased by 25%. For bigger candidates, like Harris and Warren, being perceived to “win” the debates also led to significant turbulence in polling, helping to equalize the frontrunner field that was previously dominated exclusively by Sanders and Biden.

As the clear frontrunner with near-perfect name recognition and  a formidable $20 million warchest, Biden will be a key target for many. These attacks have appeared to work: His blunders in responding to criticism from Harris and Sanders, and his failure to jump the hurdle on his controversial 2002 vote to invade Iraq, led polls to show that support for Biden dropped by about 10 points among likely Democratic voters. Unquestionably, one of the most talked about moments of the first Democratic debates was when Kamala Harris criticized former Vice President Joe Biden for having worked with segregationist senators and opposing school integration via busing in the 1970s.

Beyond Harris, many are excited to see New Jersey Senator Cory Booker finally take the stage with Biden, as Booker was the first and most prominent voice condemning Biden for his work with segregationists. This topic is especially salient among African American voters, who have largely stuck with Biden up until the first debate. However, following the first debate, Harris is now leading in endorsements from the Congressional Black Caucus. With African-American voters being a key demographic Democrats must shore up to win both the nomination and general election, attacks on Biden’s past are key for both Booker and Harris.

Another battle of the behemoths will come on night one, between senators Elizabeth Warren and Bernie Sanders. As Warren was the only major candidate polling above 4% on the first night of the first round, she was  unable to jostle with her upper-tier adversaries. This all changes during the second debate, where Warren has the chance to face off against Sanders and Buttigieg.

Many have noted that Sanders and Warren represent a similar leftist flank of the Democratic party, with the senators being strong allies on the Hill for progressive values. In the winter of 2018, many speculated a meeting between the two was a non-aggression pact to not attack each other directly on the campaign trail. However, with Warren nipping at the heels of Sanders’ silver medal position, it appears that Sanders has become increasingly conscious of distancing himself from Warren. Most recently, Sanders retweeted a Politico article that claimed the DNC establishment was pushing for Warren over Sander, where he responded by lambasting the party for supporting “anyone but Bernie.” Thus, it seems that Sanders and Warren both need progressive Democrats to see them, and not their opponent, as the best conveyor of their values, making it likely we will see Sanders try to distance and distinguish himself from Warren.

While the Democratic left will fight it out in night one with Warren and Sanders going head to head, and more moderate Harris and Biden will take swings night two, these frontrunners should also be concerned about the eight other candidates on the stage with them. The current lineup sees many of the moderate candidates surrounding Sanders and Warren, while many of the left-wingers have been placed on the second night facing major moderates like Biden. This draw could provide an opportunity for the more middling candidates to gang up on Sanders and Warren on hot-button issues like health care, while Biden’s track record as a middle-of-the-field Democrat will most likely be referenced by figures like Gillibrand and Gabbard.

This falls into a larger debate that Democrats have been having about the future of their party, after Sanders’ 2016 run for president paved the path to a more left-leaning party, with previously inconceivable suggestions of free university or medicare for all coming to light. This debate has transcended policy-lines, asking Democrats to consider discourse on electability, and which approach can beat Trump. While many have pointed to the rising popularity of Alexandria Ocasio-Cortez and her “progressive squad,” others mirror former governor of Colorado, John Hickenlooper, one of the most outspoken critics of democratic socialism. As this is a major cornerstone of his platform, it is unlikely that Hickenlooper will miss the chance to take a swing at Warren and Sanders during their debate. Thus, these debates contribute to more than just who will win the presidential nomination: they will also indicate the overall direction of the Democratic party heading into this next decade.