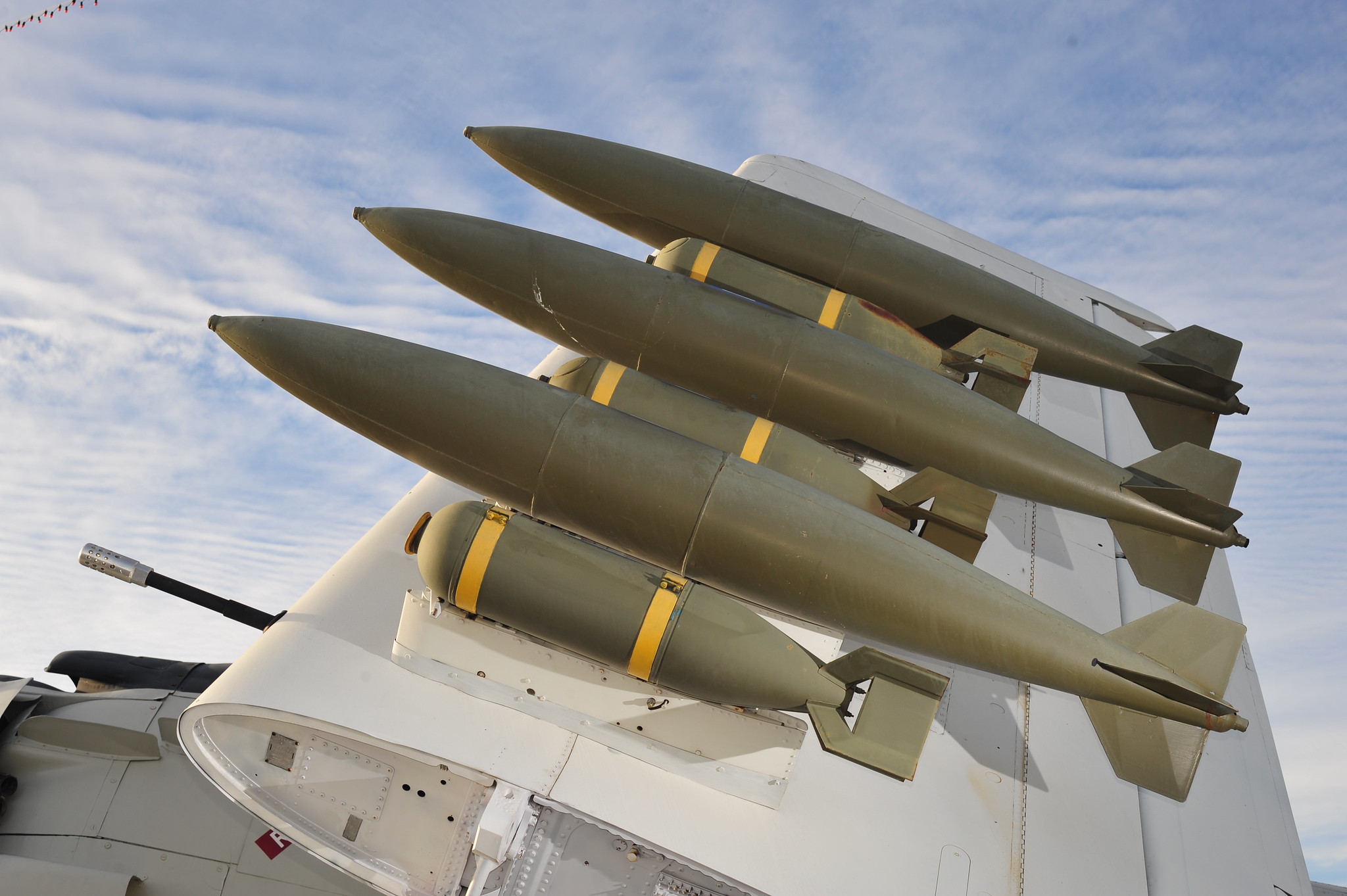 Over the last two weeks, North Korea launched a series of short-range ballistic missiles on four separate occasions. The launches were the first such tests since President Trump’s visit to the Demilitarized Zone (DMZ) on 30 June 2019, when he became the first sitting US President to visit North Korea.

While not a large security threat to Japan, South Korea, or the US forces in the region (compared to say, previous ICBM launches), the tests are clearly a tactic by the Kim regime of putting pressure on Washington to restart talks, all while displaying the advancing Korean missiles program despite the UN sanctions regime.

A Short Note about Ballistic Missiles:

Ballistic missiles are generally missiles that follow a projectile motion (think of a parabola, launching upwards from the Earth’s surface, and returning downwards via gravity and air resistance on a target), while being equipped with a warhead. This can be contrasted with cruise missiles, which are generally guided, travel at a constant speed, can stay at low altitudes, and fly at a non-ballistic trajectory.

In a testament to its developing program and the security risk it poses, North Korea has launched three ICBMs in the past (all in 2017), which has a theoretical range that includes the US Midwest. In April 2018, Kim Jong-Un announced a voluntary moratorium on nuclear testing (of which the DPRK has conducted 6 tests between 2006 and 2017) and ICBM launching.

The fact that the recent tests are likely SRBMs, means that the moratorium has not been broken. Nonetheless, any missile tests by North Korea are in violation of multiple UN Security Council Resolutions. Moreover, the spirit of reducing tensions in the region has been somewhat defiled.

Ramping up Pressure on Washington:

President Trump’s “historic” visit to the DMZ at the end of June 2019 came with a promise to restart denuclearization talks after the failed Hanoi Summit in February 2019, the second such nuclear summit between the DPRK and the US. With not much progress in recent weeks on the bilateral front, the recent launches are designed to increase pressure on Washington to return back to the negotiating table. This is in addition to the more obvious, stated signal the DPRK is sending regarding their displeasure towards next week’s joint ROK-US drills.

These tests intentionally do not violate the moratorium, as doing such would undermine any prospects of having future productive talks with the US. In fact, President Trump told Japanese President Abe that because of their short range nature, he has no concerns as it does not break any previous deals. This will only have the effect of emboldening the Kim regime, as the President has effectively given him a pass for violating UN sanctions.

Diplomatic efforts in the last year and a half have definitely produced some tangible results (i.e. the ICBM and nuclear testing moratorium, the Panmunjom Declaration). These efforts have also given the leader photo-ops, and access to Chinese Premier Xinping, Russian President Putin, and President Trump just in the last year. While there were some limited tangible results, it seems the event merely allowed President Trump to claim his victory of being the first sitting President to visit the DPRK.

In short, both leaders are known to prioritize victories (a rapprochement with North Korea could boost Trump’s chances in 2020) and diminish the importance of possible failures (ex. DPRK launching SRBMs in May to potentially change the channel from the UN report discussing heavy famines and economic GDP declines in the DPRK).

The tests also come while US allies in the region, Japan and South Korea, are in their own trade/historic relations spat.

Japan has accused South Korea of not being vigilant enough in terms of the transit of sensitive materials to the DPRK, in violation of UN sanctions. However, analysts believe the issue has more to do with a top South Korean court making further rulings on reparations for Japan’s role in forced labour prior of South Koreans prior to World War II. The most recent development of this dispute involved Japan removing South Korea from their so-called “white list”, a group of countries who have waivers from intense restrictions on exports of certain chemicals and electrical hardware.

The two countries also differ slightly in their approach to North Korea – President Abe of Japan is more of a hard-liner nationalist, whereas President Moon Jae-In has adopted a more conciliatory approach with the North Koreans, including providing signals to possible concessions. The US has sought to bolster and unify these two allies over the last few years, to counter the growing proliferation risk that the DPRK poses, as well as to provide a counter-balance to the increasingly aggressive Chinese.

Conducting tests allow the DPRK to exploit a weakness in the regional alliance with relative impunity. Unless the DPRK increases their nuclear posturing in a more aggressive way, the South Koreans and the Japanese are unlikely to put their dispute aside, a dispute that strikes at the heart of their relations.

The SRBM tests of the KN-23 missiles crudely resemble a highly advanced missile of the Russians, the Iskander. These ballistic missiles have a unique trajectory and mobility that might make it harder for missile defense systems to counter them, by exploiting a weakness in the design of US missile systems. Additionally, the KN-23 missiles also use solid fuel as opposed to liquid fuel – this latter type of fuel is what is typically relied upon by the DPRK, and is time-consuming to fill up (and so, a missile propelled by solid fuel provides less room for strategic weakness).

While the missile was likely produced entirely domestically, the issue of sanctions and sanctions evasion is important to mention. Immediately following the testing of SRBMs in May 2019, the US seized the Wise Honest for exporting coal out of the DPRK, the first time the US seized a DPRK cargo vessel for international sanctions violations. As stated earlier, the latest round of missile launches, which defy UN sanctions & resolutions, are the Kim regime’s attempts to catch Washington’s attention back to negotiating a deal involving sanctions relief and financial aid.

After the 2017 round of sanctions, the economy suffered its largest contraction at a 3.5% decline in GDP, just one year after experiencing growth rates higher than in neighbouring South Korea. This however, does not directly affect the North Korean elite, as attempted sanctions evasion allows them to live a relatively comfortable life. Accordingly, the financial aid portion of the deal is equally if not higher of a priority than sanctions relief.

As of now, North Korea has been validated on one of two of its calcutations. The first, successfully validated, is that SRBM launches which, while a violation of UNSCRs and detrimental to regional security, would not draw the ire of President Trump. Rather, it caught Washington’s attention, while allowing the DPRK to posture ahead of the upcoming ROK-US military drills. The second calculation, which has yet to be validated, is whether or not such moves will actually produce tangible bilateral discussions.