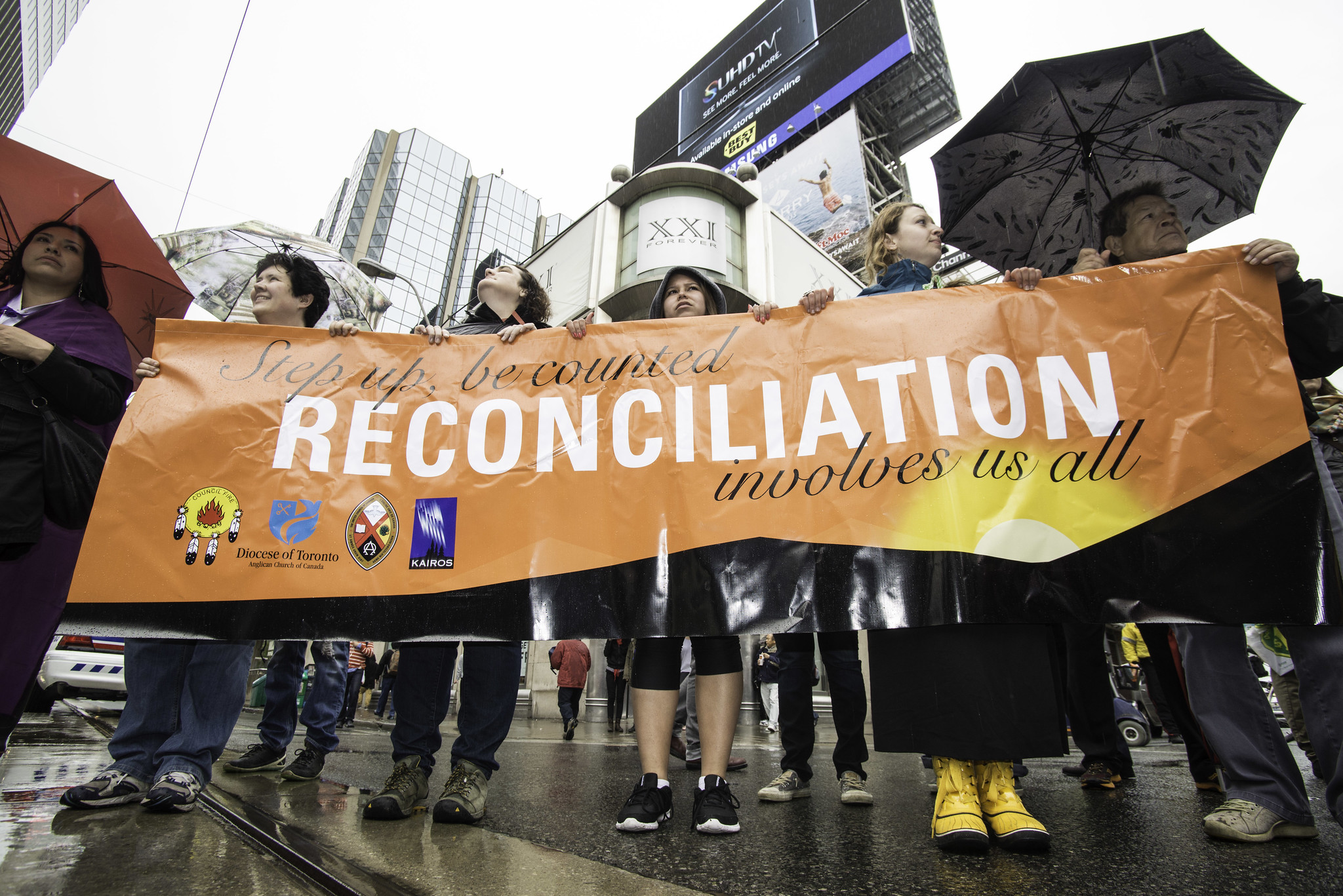 Human rights and their associated law became an important international issue after World War II. In fact, the development of the United Nations system in the post-war period is intrinsically linked to the human rights project. At their core, human rights are about the safety and development of the individual and the importance of justice and equality. It follows that human rights also entail redressing current and past abuses and suffering.

Transitional justice has emerged from human rights discourses as a way to achieve this. Transitional justice is flexible: it exists to address systemic and structural injustices after they have occurred or to bring justice to societies after damaging civil wars.

There are four elements of transitional justice: criminal prosecutions, truth-seeking, reparations, and institutional reform. Most importantly, these processes, in contrast to traditional justice, aim to involve the victims and marginalized groups to make a safer future for them.

The concept of the truth commission (TC) has developed over the past half-century alongside the global human rights project. While TCs were first developed and refined in post-conflict countries in Latin America during the 1970s and 1980s, the South African Truth and Reconciliation Commission, set up in 1995, popularized  the term.

Since then, TCs have become popular in settler states to reconcile with Indigenous peoples. In Canada, the Royal Commission on Aboriginal Peoples (RCAP), the Truth and Reconciliation Commission, and the National Inquiry into Missing and Murdered Indigenous Women have all served as fact-finding commissions. Canada’s colonial history makes truth and reconciliation key for all individuals sharing the land to live with justice.

Truth commissions (TCs), alternatively described as truth and reconciliation commissions (TRCs),  have lofty goals of creating collective consciousness and finding objective truths. Since individuals experience truth in unique ways, the issues arise when expressed experiences are slow to become an accepted part of the collective memory.

Furthermore, the idea that the truth can lead to reconciliation or forgiveness is also challenging. In South Africa for example, the Truth and Reconciliation Commission has been criticized for providing amnesties to perpetrators who testified on their crimes which, while allowing victims to know the truth, prevented any prosecutions.

Transitional justice and the contemporary focus on truth-seeking stem from the Nuremberg Trials and post-World War Two reconstruction in Germany. However, the first TC occurred in Argentina to investigate the crimes of the government during the “Dirty War” (1976-1983) which involved the forced disappearance of over 30 000 individuals. The report, which was released in 1984, provided key evidence for prosecuting high ranking officials of the regime.

In 1991, Chile’s TC released a report documenting crimes during the Pinochet regime and, in 1993, El Salvador also reported on the civil war between the government and the Farabundo Martí National Liberation Front. These early TCs are often critiqued for failing to understand or document the targeting of Indigenous individuals under their respective regimes.

In May 1995, South Africa’s famed TRC was set up and given amnesty granting powers. Much of the criticism of their TRC stems from the granting of amnesty for perpetrators. After the Rwandan Genocide, the Gacaca court system also involved truth-seeking measures. In 2001, a TC was set up for East Timor by the United Nations Transitional Government to investigate human rights abuses under the Indonesian occupation. A TC was also set up in Sierra Leone after their brutal civil war in the early 2000s.

These TCs all came about at the end of wars. This was intended to clearly demarcate the end of historical injustices and ease the return to peace after decades of abusive regimes to heal intergenerational trauma.

Truth, Reconciliation, and the Settler State

When TCs are used in settler countries, they are tested in societies where the crimes are ongoing and the damaging structures are still in place. [1] In countries like Canada, Australia, or New Zealand, the other elements of transitional justice are often missing: there are no criminal proceedings and reparations are at the whim of the government. [2] Essentially, in settler states, truth commissions and reconciliation do not come about after regime change but rather because of the ‘good will’ of the settler state which is the result of decades of activism and some degree of voter concern. [3]

In New Zealand, hearing grievances about treaty rights began in 1975 and has since involved negotiating treaty agreements for compensation. In 1988, a royal commission investigated New Zealand’s assimilationist policies. Today, complaints are overseen by New Zealand’s human rights commissioner which includes the Office for Race Relations. However, critiques include the fluctuation in commitment to reconciliation depending on the government and the failure to accurately portray oppressive crown and government policies.

Truth-seeking and reconciliation began to enter Canadian and Australian politics in the 1990s when RCAP and the Council on Aboriginal Peoples, respectively, were established. In Australia, after the Council on Aboriginal Relations released its report in 2000, there have been no further truth-telling commissions despite voters showing an increased interest in support for reconciliation.

The RCAP – established in response to the 1990 Oka Crisis – proved a turning point in Canada’s documentation of the oppression of Indigenous peoples. Both the National Inquiry into Missing and Murdered Indigenous Women and Canada’s TRC can be traced back to this commission.

Although the inquiry is not a TC by name, its truth seeking and documenting role categorizes it as truth commission. In June 2019, its final report called the murdered and disappearance of Indigenous women and girls a genocide.  Chief Justice Beverly McLachlan called the treatment of Indigenous peoples by Canada cultural genocide in 2015 which shows the growing consensus and urgency around seeking justice for Indigenous peoples.

Nevertheless, in evaluating the responses to recent TCs it seems that politicians have avoided serious political and policy change which would change the basis of Canadian sovereignty.