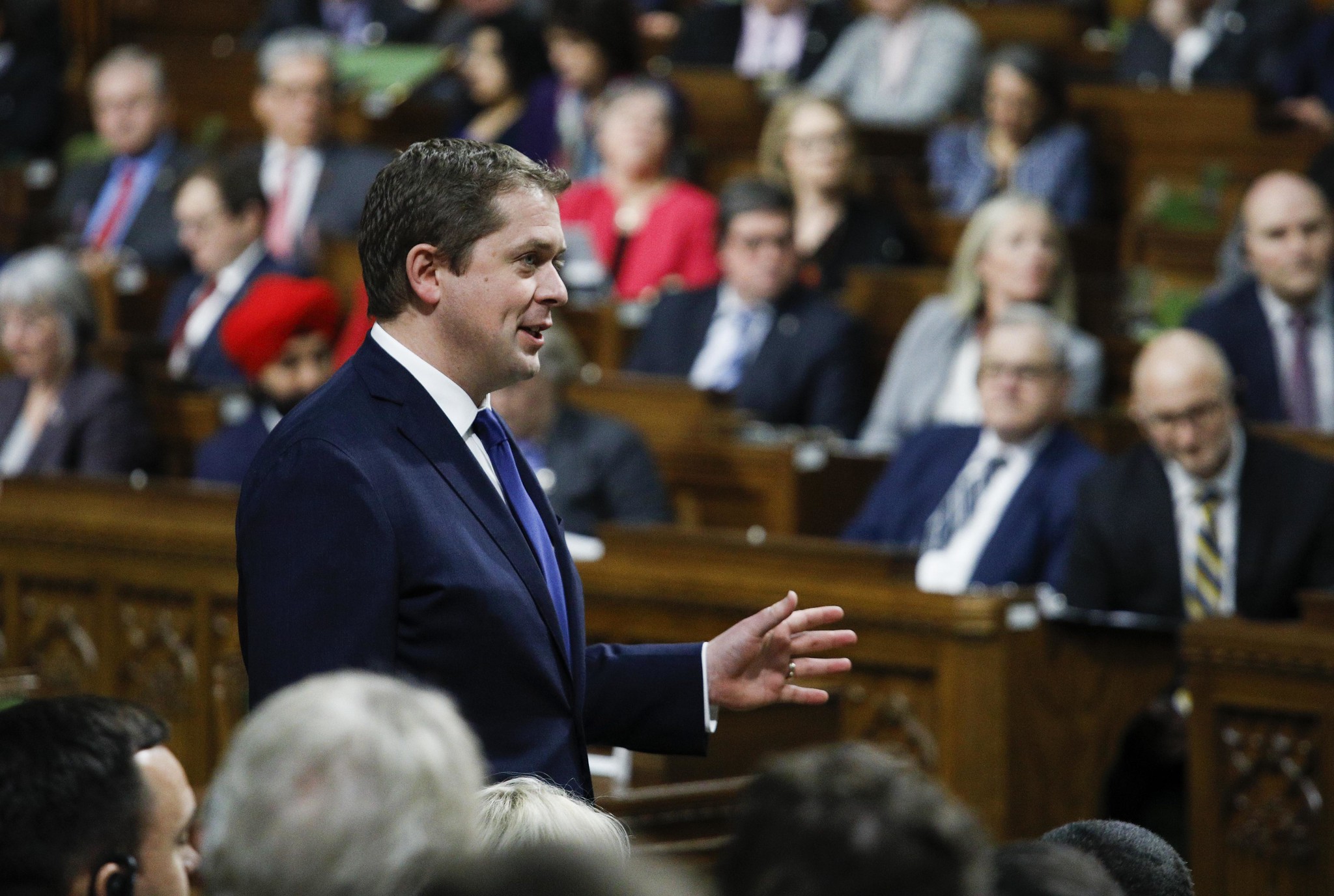 Trudeau initially denied the allegations, but the mid-January demotion of Wilson-Raybould from the Justice portfolio to Veterans’ Affairs implied that the story was incomplete. Wilson-Raybould later confirmed the allegations and resigned from cabinet altogether. Her close colleague Jane Philpott quickly followed in solidarity, and in early April Trudeau removed both former ministers from the Liberal caucus, citing a desire to prevent further division within the party.

A 63-page report released by the ethics commissioner on August 14 finds that Trudeau did indeed attempt to pressure Wilson-Raybould to intervene in the federal prosecution of SNC-Lavalin, and that these actions violated the principles of prosecutorial independence and the rule of law. In doing so, Trudeau violated section 9 of the Conflict of Interest Act which bars government officials from using their position to influence another to improperly advance the interests of a private third party.

It should be noted that the ethics commissioner does not have the power to impose punishment on the Prime Minister for violating the Act. Trudeau could eventually face criminal charges following an investigation from law enforcement, but there is little indication of any serious potential for this.

Justin Trudeau responded publicly to the report within hours of its release, telling reporters that he “recognize[s] the way that this happened shouldn’t have happened” but disagrees that “any contact with the attorney general on this issue was improper.”

Jody Wilson-Raybould released a statement expressing that the report is a “vindication of the independent role of the Attorney General.” She also stated that it “confirms critical facts, consistent with what I shared with all Canadians, and affirms the position I have taken from the outset.” Wilson-Raybould went on to criticize Trudeau’s decision not to allow the ethics commissioner full access to cabinet correspondence – a fact the ethics commissioner also noted as hindering his ability to fulfill his duties as commissioner.

Conservative leader Andrew Scheer predictably responded by encouraging Canadians to vote against the Liberals in October’s election. He also renewed his call for the Royal Canadian Mounted Police (RCMP) to investigate the criminality of Trudeau’s actions. In a surprising turn, the RCMP traded in its previous silence on the issue for a statement that it is looking into the situation and “will take appropriate actions as required.”

Jagmeet Singh, leader of the New Democratic Party, said that the report indicates Trudeau cannot be trusted. He also called on the Prime Minister to issue an apology.

Until today, it seemed that SNC-Lavalin would be too tired an issue to figure prominently in the upcoming campaign season. Now, it appears almost certain to dominate.

While certain issues, like the economy, are prominent in most elections, other issues rise and fall with the unique character of each election cycle. The SNC-Lavalin scandal’s revival right before the election impels a campaign season focused on ethics and trustworthiness. Especially in debates, we will likely see opposition candidates spending more time staging informally united attacks against Trudeau and less time battling with one another on policy issues such as the environment and immigration.

The SNC-Lavalin scandal has particularly lethal potential for the Trudeau Liberals due to their reliance on personality as key electoral currency. Trudeau has consistently polled more favourably than any other party leader except Green leader Elizabeth May, and the Liberals’ 2015 win can be attributed in part to Trudeau’s high likeability in comparison to the competing party leaders. The latest report has potential to seriously damage Trudeau’s perceived level of trustworthiness, a key element of political personality.

One saving grace for the Liberals is the current electoral landscape. With the NDP weak and the Greens unlikely to be true contenders in most ridings, Canadians unwilling to vote Conservative will have little alternative to a reluctant Liberal vote. This might prevent a loss of Liberal base, although it won’t stop the Liberals from failing to pull together the electoral coalition needed to win a majority. If the demographics that pushed the Liberals barely over the majority line in 2015 (like young voters) decide to stay home on election night, a Liberal majority is effectively impossible.