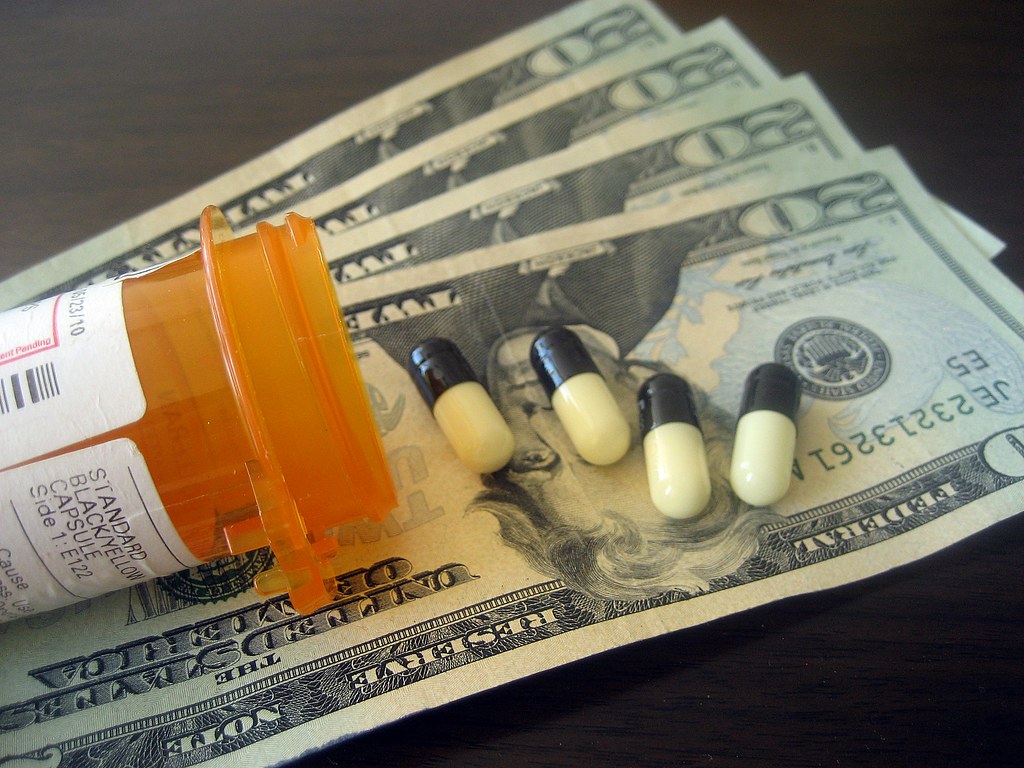 On July 31, the Trump administration announced its intention to allow states, wholesalers, and pharmacists to negotiate deals with Canadian suppliers to import low-cost prescription drugs into the United States. Exorbitant costs, combined with an accompanying public uproar, has seemingly forced the government’s hand against a long-standing U.S. ban on the importation of pharmaceuticals.

A major reason for the hefty price tags attached to U.S. pharmaceuticals is the expensive nature of research and development of new drugs. Additionally, direct marketing campaigns and intermediaries seeking their share in profits has further augmented costs. While the pharmaceutical industry’s heavy spending is necessary to cure diseases and improve the wellbeing of patients, the adverse impact on consumer’s wallets is perhaps not.

Canada vs U.S.: The Discrepancy

In Canada, the cost of producing prescription drugs is just as expensive as in America. Yet,  because prices are controlled by the Patented Medicine Prices Review Board, the impact on the Canadian consumer’s wallet is mitigated. Not only does this body set introductory price ceilings on brand-name drugs, but it also regulates the amount by which suppliers can increase drug prices each year.

Additionally, drug plans in Canada have discount systems embedded within them through governmental negotiations, thereby lowering the cost of drugs to less than the listed price. Consequently, while Canada’s universal healthcare system does not cover prescription drugs, price controls have enabled them to remain relatively affordable for most Canadians – including those without health insurance.

The Canadian system contrasts with the American one, where even a rudimentary price control system for prescription drugs is non-existent. As a result, American pharmaceutical companies are often said to seek maximized profit through the use of loopholes within regulations.

Exacerbating this issue is the fact that a majority of U.S. health coverage is granted through private institutions. Therefore, Americans who are not covered by health insurance must bear the brunt of medical fees on top of expensive prescription drugs entirely on their own dime.

Public outrage towards the high cost of prescription drugs in the U.S. has not gone unnoticed. With a presidential election looming, the debate has become a contentious election issue. A few days prior to the Trump administration’s announcement, presidential candidate Bernie Sanders travelled to Windsor, Ontario with supporters to demonstrate that Canadian prices for medication were nearly ten times cheaper.

Needless to say, Americans have noticed this price discrepancy. Those living in close proximity to the border have regularly been making the trek up north to access affordable prescription drugs. At the same time, these individuals have voiced their concern that travelling to another country to access affordable medication is not a feasible solution to the problem.

Compared with the inflated prices of American medication, the prices north of the border may seem like a bargain. Yet it is reported that drug-spending in Canada is 45 per cent higher than the OECD average. With a federal election scheduled for October, a pharmacare debate has been consuming the agenda in Ottawa as well. The Trudeau government recently announced its plan to redesign the Canadian drug-pricing system with the hopes of moving closer to the average prices in OECD nations.

Dean Miller, the President and CEO of Whole Health Pharmacy and Partners, finds this new policy a cause for concern in Canada. Citing manufacturing issues as well as increased demand, Miller states that in his 30 years of experience working in the pharmaceutical industry, he has never previously seen such a massive shortage in prescription drugs.

Underlying the problem, is the fact that over 1,000 prescription drugs are currently unavailable for purchase. With an American population nearly ten times the size of Canada, Miller states that our country simply cannot produce enough medication to satisfy both markets.

Since this development, more than a dozen Canadian organizations have signed a letter demanding Ottawa take action to protect Canadian consumers. Ottawa has responded with a statement assuring the public that they are in contact with the U.S. and will ensure any new policy will not have adverse effects on Canadians at home. While Sanders’ Windsor trip highlighted Canadian empathy towards the situation faced by our American neighbours, perhaps public opinion would shift if reform in the U.S. was detrimental to Canadian consumers.

Despite the American government’s announcement, the likelihood of the plan’s enactment seems slim at the moment. The politically powerful pharma industry in the U.S. has already voiced its opposition to the new policy, expressing concerns about the safety of imported drugs for public consumption.

Others have speculated that this is merely a smokescreen for a more pressing dilemma: diminished profits for pharmaceutical companies. Overall, it appears that the Trump administration’s importation plan will challenge Ottawa to balance accessible prescription drugs for its own citizens without jeopardizing U.S.-Canada relations.