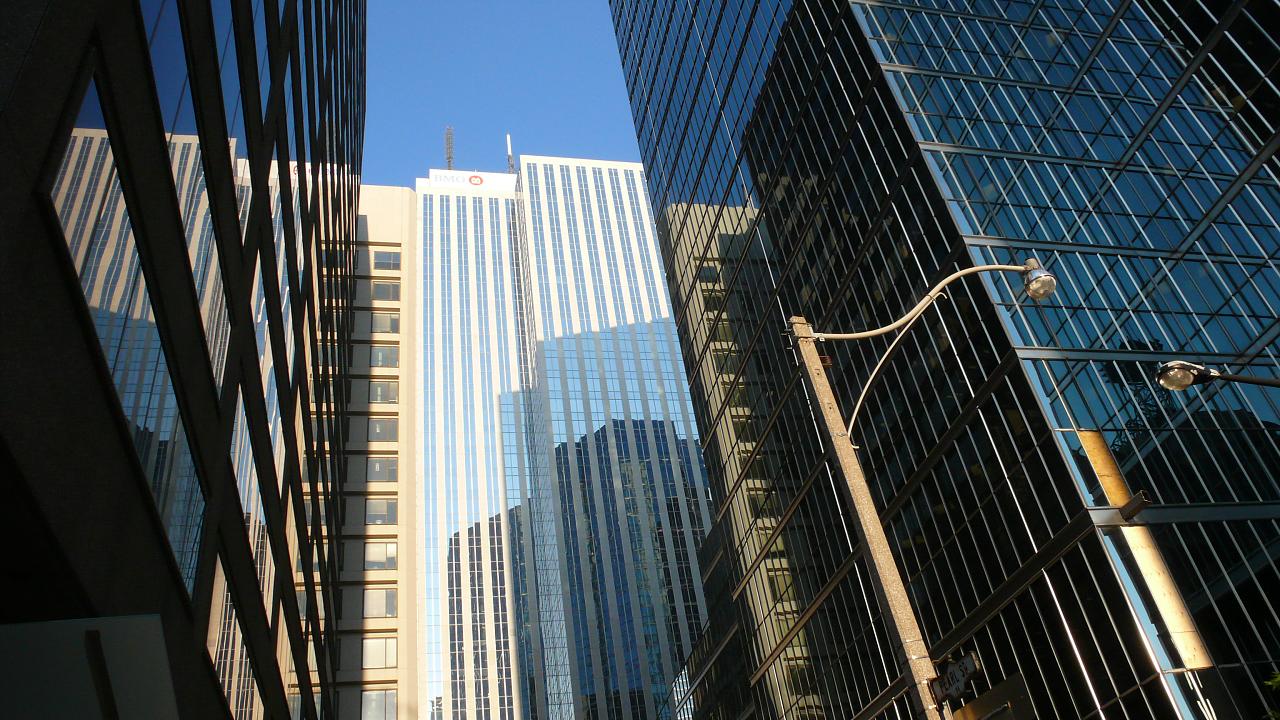 Universal Basic Income (UBI) is one of those rare policies that has support from both sides of the political spectrum. Labour activist and former president of Service Employees International Union Andy Stern has said that he “thinks [UBI] is something we need to fully develop.” Charles Murray of the right-leaning American Enterprise Institute has stated that “just giving people money is a very natural solution.” UBI has accrued further interest and support from people and groups as diverse as Elon Musk, the Black Lives Matter movement, and Canadian Prime Minister Justin Trudeau. [1]

So, what is UBI? And why has it become so popular? UBI is a predetermined regular payment made to all members of a country or society with no conditions attached. Arguments in favour of UBI vary, ranging from reducing poverty and inequality to making the welfare state more efficient. However, perhaps the most compelling argument is produced by the looming threat of technological unemployment which will likely be brought about by automation in large swaths of the workforce. [2] This last reason is conceivably why UBI should not only be considered an innovative policy for welfare reform, but also a necessary one to mitigate the effects of what experts call the Fourth Industrial Revolution: a transformation in the way we live and work “unlike anything humankind has experienced before.” In the Canadian context, UBI has several benefits.

About half of the Canadian population is not very well off. Economic stratification has created both a geographic and financial divide in society, as indicated by the fact that 78 per cent of Canadians believe the country is split between ordinary people and “elites”. Take, for instance, the fact that 50 per cent of Canada’s GDP comes from six of what Statistics Canada calls “large census metropolitan areas”: Vancouver, Calgary, Edmonton, Ottawa-Gatineau, Montreal, and Toronto. Within this group, Toronto accounts for a disproportionate share of national income, producing 20 per cent of Canada’s overall GDP. 43 per cent of Canadians live in these metropolitan areas of economic vitality and thus benefit from opportunities less available elsewhere. Of course, not everyone is successful simply by virtue of living in these areas, but the odds are stocked relatively in their favour.

As for everyone else, opportunities are more limited. Small towns and rural communities are scattered across the country. In these areas, manufacturing jobs used to provide a means of employment, but, since the 1970s, the industry and the employment it can provide have been steadily declining. Therefore, these local economies now mostly consist of agriculture and small town services. Faced with isolation from the cultural and political centres of the country, coupled with few opportunities for economic advancement, it is hardly surprising that rural communities suffer from higher levels of drug use, as well as from a higher incidence of physical and mental health issues.

In fact, a study by the Canadian Institute for Health Information found that people in smaller Canadian communities are hospitalized due to overuse of opioids at twice the rate of large cities. Another study by the Canadian Mental Health Association found that those living in rural areas and small towns have lower than average life expectancy, as well as higher levels of obesity, smoking, arthritis, and high blood pressure. Moreover, it was found that rural and small town residents are more likely to suffer from poor mental health and higher rates of depression. Accordingly, it appears that where economic opportunities are fewer, drug use and social problems are more prevalent. [3]

Another divide in Canadian society exists between those who have financial resources and those who do not. For example, the average yearly rate of real wage growth in the total commercial sector from 1976 to 2005 was 1.26 per cent, whereas the median pay of Canadian CEOs grew by 16.7 per cent from 2016 to 2017 alone. More than this however, a recent survey by Ipsos found that 46 per cent of Canadians are $200 or less away from insolvency. Unfortunately, the effects of such relative poverty go beyond economic depravity.

Studies by Princeton psychologist Eldar Shafir and Harvard economist Sendhil Mullainathan found that low-income and middle class participants performed similarly on IQ tests. However, when the low-income group was asked to consider how to pay for an unexpected bill of $3,000 before the test, their results decreased by an average of 13 IQ points, or almost one standard deviation. This was enough to send their scores from “superior” to “average”, and from “average” to “borderline deficient.” Then, Shafir and Mullainathan asked two different groups to memorize either a two-digit or eight-digit number before being served an ethnic dish that was far out of their comfort zone. The group that was forced to preoccupy their minds with memorizing the eight-digit number was more likely to make racially-insensitive comments about the dish. [4]

Studies thus suggest that a lack of opportunity leads to more social ills and that financial scarcity leads to lower cognitive performance, which can even result in higher levels of prejudiced thought. Automation will likely make all of this worse. An Oxford University study found that 47 per cent of jobs are at risk of being automated. The three most common occupations in Canada are in retail, health care, and manufacturing, and all of these industries are subject to automation.

For instance, self-checkout kiosks at Walmart, and ever more robots in assembly lines are examples where businesses have sought out cost-saving measures by implementing computerized systems in lieu of people. In healthcare, the role of artificial intelligence (AI) has been gaining prominence. Recently, Pranav Rajpurkar, a PhD candidate at Stanford, and his team demonstrated how their AI algorithm CheXNext performed better than human radiologists in image recognition of pathologies. [5] In the near future, an aspiring radiologist may spend 13 years finishing the educational, internship, and residency requirements to become qualified, only to find that AI can do their job better than they can.

The technological transformations taking place today have the potential to massively increase humankind’s productive capabilities. Yet, they also have the potential to put millions of people out of work as wealth and capital accrue ever more towards the top of the economic ladder, making existing social problems worse. UBI, then, is not just a reform of social welfare. An unconditional regular payment to all members of a society would have the effect of staving off the worst effects of technological unemployment. It would not be enough to replace regular income from work but it would be just enough to meet basic needs, so that people could have the freedom to pursue new forms of production, value, and meaning as their old jobs get eliminated. Injecting money directly into the hands of people would disproportionately benefit those living in rural and small town communities where the cost of living is lower. It would create economic opportunities and a sense of financial security, thus negating the problematic social effects that not having these can cause.

Of course, implementing such a program would not be easy – the question of its funding would pose a significant challenge. Nevertheless, Article 25 of the United Nations’ Declaration of Human Rights states that “Everyone has the right to a standard of living adequate for the health and well-being of himself and of his family… and the right to security in the event of unemployment, sickness, disability, widowhood, old age or other lack of livelihood in circumstances beyond his control.” Currently, this is not the case for millions of Canadians, and with impending automation in the economy, it looks as though this problem will only worsen. It thus might just be time to consider seemingly “out of the box” solutions, such as UBI, which may serve to improve the lives of everyone.

[3] Yang, Andrew. The War on Normal People: The Truth About America’s Disappearing Jobs and Why Universal Basic Income Is Our Future. New York, NY: Hachette Books, 2018.

[4] Mullainathan, Sendhil, and Eldar Shafir. Scarcity: Why Having Too Little Means So Much. New York, NY: Times Books, 2013.