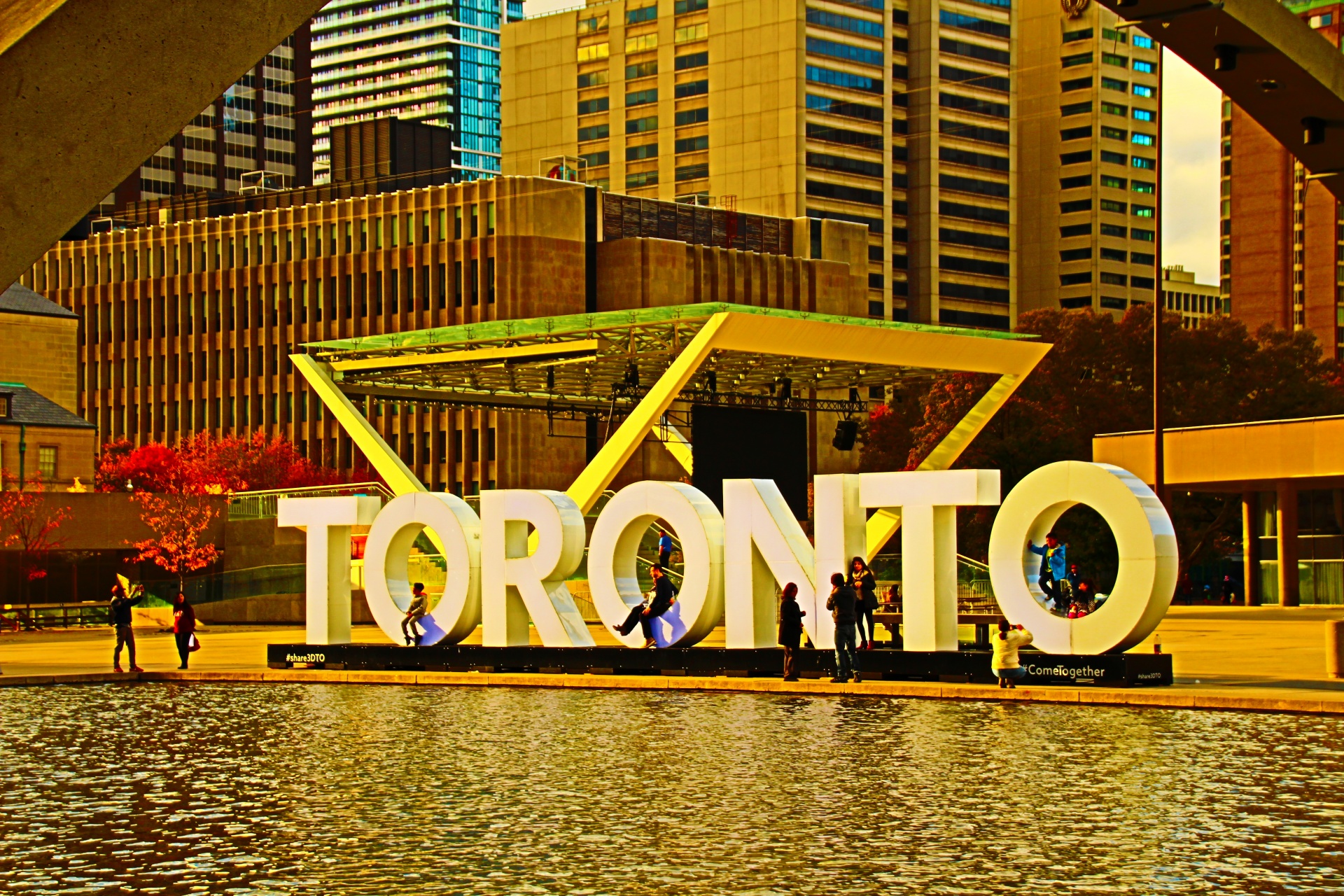 With October 21st rapidly approaching, the federal election is just around the corner. As candidates are in the midst of campaigning, party leaders travel the country holding rallies and giving speeches. But as previous elections have demonstrated, approximately 30 ridings in the Greater Toronto Area (GTA) are the most heavily contested in the country, and their results could be decisive towards who forms the government. As a swing region, success in one given GTA riding tends to be reflected in others.

In 2011, when Stephen Harper’s Conservative Party formed a majority government, a dramatic blue sweep took hold throughout the GTA and southern Ontario. The results were instrumental to the party’s success that year.

Conversely, in 2015, the Liberal Party led by Justin Trudeau gained back enough GTA ridings to form the government. But looking forward to October, recent events have created uncertainty around which parties will perform strongly in the GTA.

Under the leadership of Jack Layton, who once represented the central GTA riding of Toronto-Danforth, the New Democrats won several GTA ridings in 2011. While the GTA outer ring was swept by Conservatives, the NDP won enough seats to become the official opposition for the first time in the party’s history. After several NDP-held GTA ridings were lost to the Liberals in 2015, the party lost official opposition status, perhaps again illustrating the electoral significance of the region.

Recognizing the importance of the GTA, NDP leader Jagmeet Singh travelled through Toronto and the GTA in early June, visiting ridings where the party believes they can win back previously-held seats. These include Toronto-Danforth, Welland, and York South-Weston. Singh notably visited his home turf of Brampton and made a promise to build a new hospital there if elected prime minister.

Overall, the NDP hopes to capture all five Liberal-held Brampton ridings in 2019. And with the Ontario NDP holding 40 seats provincially as the official opposition, the possibility of gaining voters does not seem insurmountable. However, according to 338Canada, recent voter projections show that the NDP is trailing behind the other two big parties in all of the Brampton ridings.

Ford Syndrome and the Federal Conservatives

As for Andrew Scheer’s Conservatives, the GTA is a crucial region, where the Tories are aiming to win back several Liberals-held seats lost in 2015. One of their major causes of concern, however, is the unpopularity of Doug Ford’s Progressive Conservatives at the provincial level. Recent polls show Premier Doug Ford as the second least popular premier in the country.

Ontarians have cited various reasons for their dislike of the current provincial government. Recent cuts have had negative impacts on students pursuing higher studies and have simultaneously reduced the number of teachers in Ontario schools. Furthermore, the government has been embroiled in scandals involving allegations of nepotism.

Federal Conservatives have noted that hostility towards Doug Ford’s PCs could be detrimental to their campaign in the GTA. One senior Tory leader admitted that it has become a source of frustration in caucus. Seeking to capitalize upon this, the Liberal Party has been tying together federal and provincial Conservatives to suggest that Scheer would follow in Ford’s footsteps. Perhaps Scheer, who spent the first three days of his campaign in the GTA with Ford nowhere in sight, is catching on to this effort.

Will the Liberals maintain their stronghold on the GTA?

As for the governing Liberals, much of their success in 2015 can be attributed to a red wave which swept through the core of the GTA and unseated several Conservative MPs. Yet much like other parties, trends at the provincial level have been a cause for concern at the federal level as well. The 2018 Ontario provincial election, for instance, resulted in a shambolic defeat of Kathleen Wynne’s Liberals, who were ousted from government and relegated to third party status. The results signalled the province’s disillusionment with the party after it had been in power for nearly 15 years.

Whether hostility towards the Ontario Liberals has ramifications at the federal level will be seen in the upcoming federal elections. Similar to Trudeau’s strategy, Scheer has been linking the Prime Minister with Wynne, claiming that those who worked with the former Premier are currently working under Trudeau. For fear of reverting to the Wynne era, some voters may be less likely to support a Liberal candidate.

Furthermore, the recent brownface scandal surrounding Trudeau could have detrimental consequences in the heavily minority GTA region. However, political analysts are predicting that Trudeau has garnered enough goodwill over the last four years on issues such as diversity and multiculturalism that the scandal is unlikely to be fatal to his re-election chances. Nevertheless, the incident is likely to remain on the minds of voters.

Winning in the GTA is widely considered to be the crown jewel: the region has more voting power than eight provinces and three territories in Canada. Needless to say, the party that wins this contested region will likely be triumphant in Ottawa this fall.