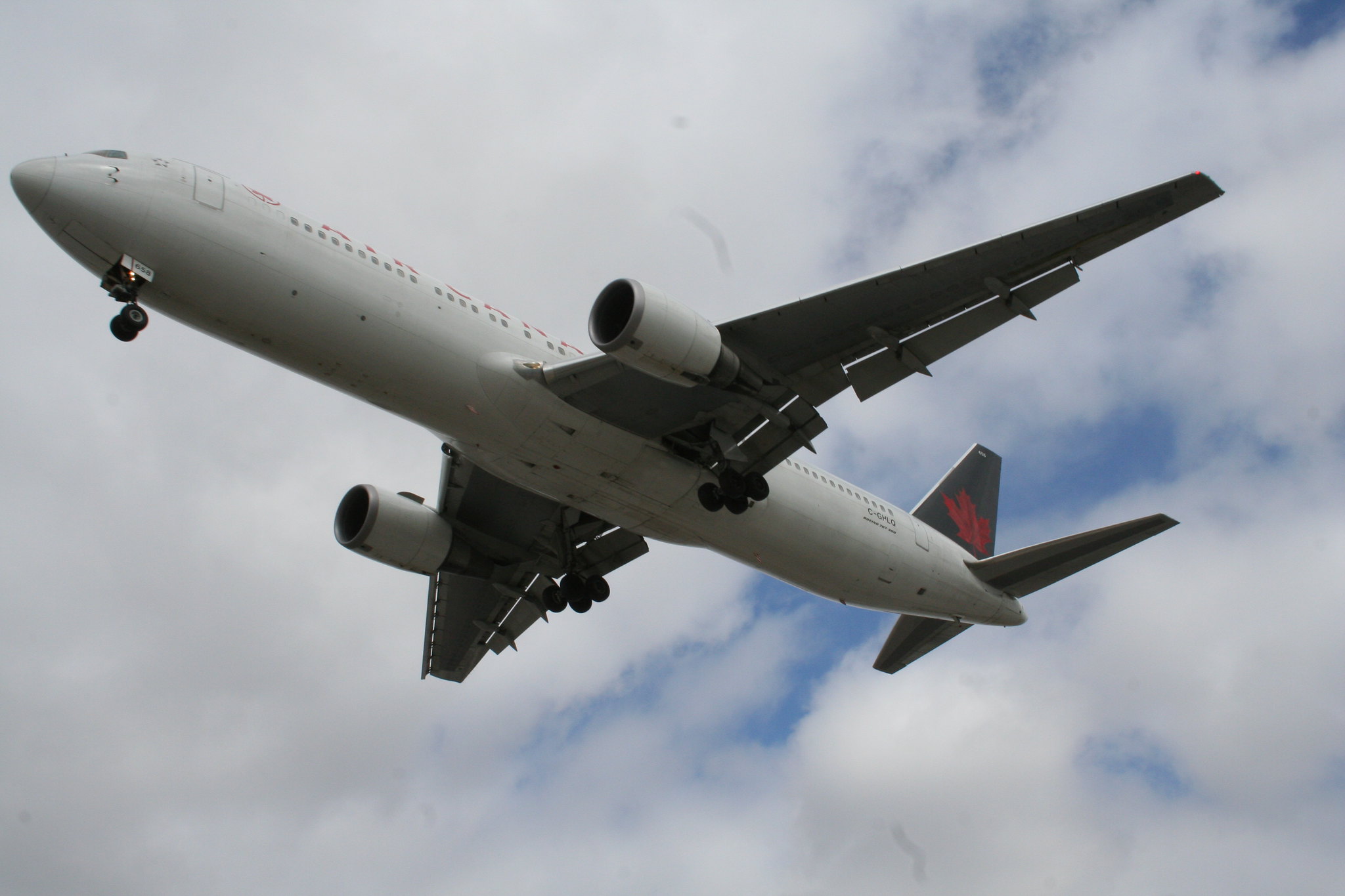 For years, Boeing (a US-based company) and Airbus (an EU-based company) have accused each other of unfairly receiving state support. On October 2nd, the World Trade Organization approved 7.5 billion USD in annual tariffs over illegal subsidies that European Union countries have provided to Airbus. Following the ruling, President Donald Trump announced the US would follow through with said tariffs.

This award is particularly significant for a few reasons. For one, it is the largest authorized retaliation in WTO history. Second, it is just the latest episode in a commercial saga between Airbus and Boeing that has lasted at least for the last 15 years. Finally, the ruling allows President Trump to advance his trade war one step further, albeit this time with the blessing of the international trade body.

In the category of large civil aircraft manufacturers (compared to say, regional jets), Airbus and Boeing effectively maintain a duopoly, with each owning about half of the share of the market in 2019. This is a deep dispute, Boeing being mentioned 850 times in the 156-page decision about the EU and Airbus.

In 2004, Airbus overtook Boeing in terms of sales for the first time ever, prompting US-EU talks on state support for large corporations, although they ultimately broke down. In 2004-05, the US filed a complaint against the EU, stating that years of loans at sub-market rates and illegal subsidies to Airbus caused damage to sales of Boeing’s aircraft.

The EU immediately filed a similar suit against the US, alleging that Boeing unfairly benefited from military R&D and pork-barrel spending that ultimately constituted an unfair advantage and a violation of WTO rules.

The years following 2005 consist of many different twists and turns regarding the WTO. To summarize the most recent development, the WTO in May 2018 concluded Airbus received improper subsidies via “repayable launch aids”, and in early October 2019, finally approved the exact amount that the US could retaliate with.

One important note is that the WTO will take-up the parallel case of compensation for the EU & Airbus early next year.  In a similar case to the current one being discussed, the WTO had previously found that Boeing had also received improper state support.

The Trump Administration could also have theoretically entered into a negotiated settlement with the EU over state support for large companies (or a broader trade deal encompassing other sectors), as opposed to awaiting the results of litigation.

That being said, given the length of the dispute, its complexity, and the vested interests on both sides, negotiated settlement seems relatively unlikely in the short-run. While the Trump Administration may believe that bargaining in the shadow of implemented tariffs is their best strategy (as was the case prior to CUSMA negotiations), the political willpower to truly regulate state support for Boeing is low.

Additionally, the Trump Administration consciously chose to implement the full value of the retaliatory package (winners at the WTO do not always use every single right they have acquired). The goods the US chose to retaliate against stretch far beyond a 10% tariff on EU-made airplanes – goods such as Italian cheese, British-made cashmere sweaters, and French wine (one of the President’s favourite targets) will be hit with tariffs by mid-October.

Needless to say, retaliation in this manner hurts all as other industries are brought into the dispute, and consumers might face higher prices. In other words, no one is the winner of the WTO’s ruling in early October. It’s a long-run stalemate despite the “victory” for the US this month.

Ultimately, the “victory” for the US and Boeing at the WTO will not change President Trump’s mind on the organization, an institution he has bashed repeatedly while simultaneously using it to file multiple complaints against China.

We are likely no closer to resolving the impending crisis that is set to take place around in December, when the one of the WTO Appellate Body judges’ terms is set to expire, potentially causing the AB to lose quorum to make decisions. The Trump Administration has blocked any renewals or appointments of WTO AB judges, setting the stage for when an incredibly vital component of trade dispute settlement is rendered inutile.