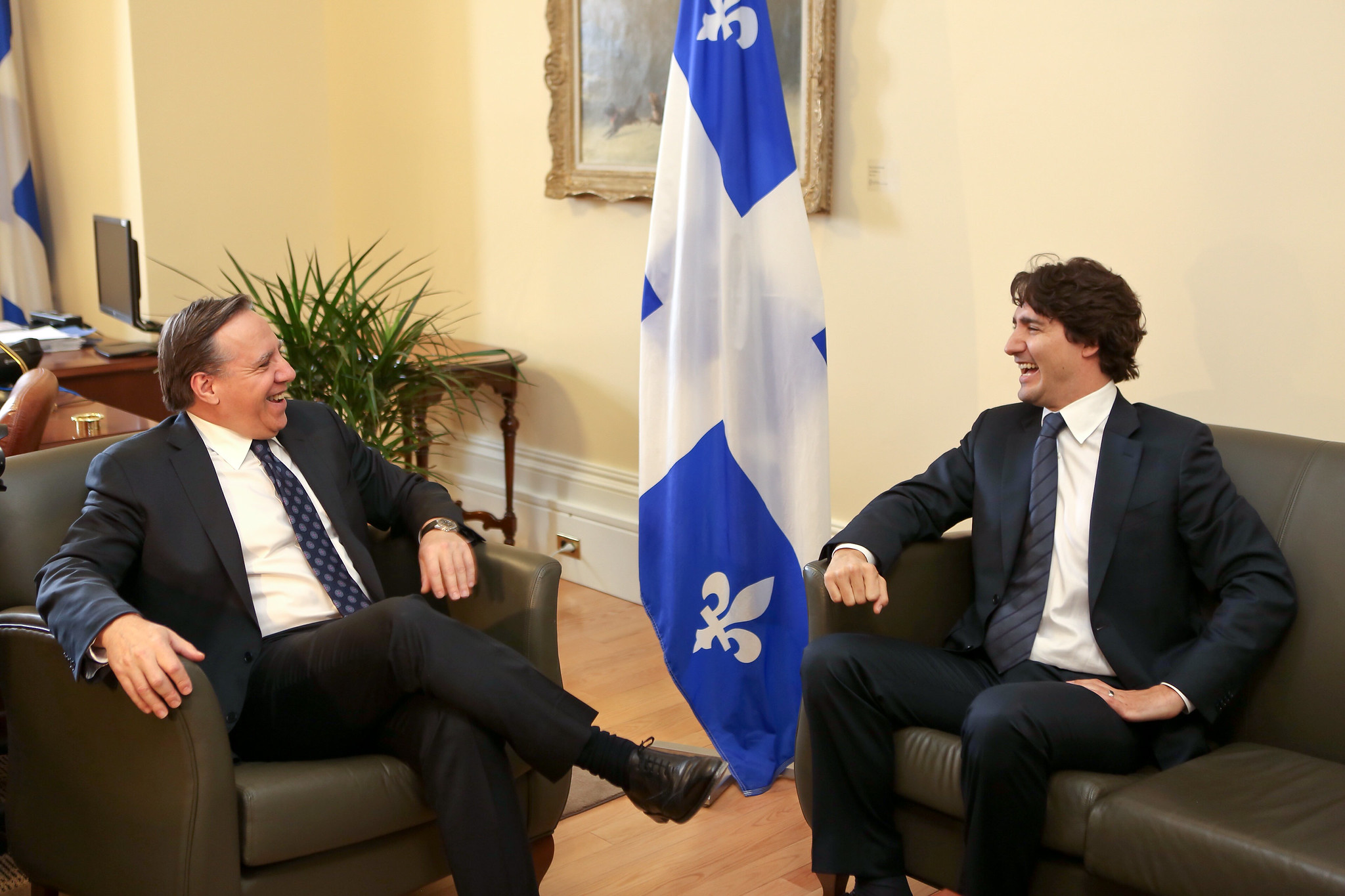 In October 2018, the Coalition Avenir Québec (CAQ) formed a majority government with only 37% of the popular vote. The party recently made waves in Canada after introducing Bill 21, the so-called secularism law, which bans public servants from wearing religious symbols while they work.

While Bill 21 has garnered a spot in the federal election debate, another legislation, Bill 40, has also raised concerns over minority rights in Québec.

On October 1st, Bill 40 was brought to the table by Education Minister and former teacher Jean-François Roberge. It follows through on the CAQ’s plan to replace school boards with service centers to reduce the Ministry of Education’s costs.

The basis of the public education system in Quebec is the Education Act, passed in 1988 which replaced the Catholic and Protestant with French and English language school boards.

Quebec is divided into school boards with varying territorial boundaries for the French and English systems due to differences in demand for services in each language (clause 111). Each school board is run by a council of elected commissioners (clause 143) and is responsible for implementing the goals and provisions of the Education Act.

They also plan spending on immovable assets as well as school openings and closures. Despite a degree of decentralization, the ministry still approves curriculum, textbooks, and some examinations (clauses 230-232). Besides changing the word ‘school board’ to ‘school service center’ in over 50 acts, Bill 40 ends universal suffrage in francophone electoral districts but keeps it in English districts.

Access to English language schools in Quebec is regulated by the Charter of the French language. To be eligible, the student typically needs to have a Canadian parent who was instructed in English – effectively preventing immigrants from educating their children at English public schools.

As such, there has been growing pressure on the French education system leading to the transfer of English school buildings to French school boards. There are nine and sixty English and French school boards, respectively, in the province and demand for the former is falling quickly. This trend may explain the CAQs latest concession to the English minority in Quebec.

What the Critics are Saying About Bill 40

The different appointment processes for French and English language service centers are intended as a compromise for Quebec’s English minority but critics argue that elected school board commissioners are key for democratic engagement.

The figures suggest otherwise: citizens are not engaged with school board politics. In 2014, turnout for school board elections in Quebec was less than 5% for French school boards and roughly 17% for English ones. Approximately 40% of positions were won by acclamation.

The president of the Canadian School Boards Association has noted that school boards are more accessible than the ministry when parents want information on curriculum or enrollment. She also cited a literature review compiled by the association which found that removal of school boards leads to lower student performance. The Fédération Autonome de l’Enseignement, which oversees nine teaching unions in Quebec, has called Bill 40 an insult to teachers as it requires ongoing training for all teachers.

Despite ranking amongst the top four provinces with the highest proportion of university graduates, Quebec has had the highest high school dropout rate in the country for over a decade. The current history curriculum was developed after a 2014 government report recommended a new “focus […] on Quebec’s struggle for nationhood.” In 2018, an independent commission found that Quebec’s history textbooks did not recognize Quebec’s diversity and failed to accurately reflect colonialism.

While Quebec’s government has failed to manage declining education quality, school boards have their share of problems. In January 2019, the English Montreal School Board (EMSB) was investigated for misuse of funds and ethics violations. According to the chair of the EMSB, the school board  may be put under trusteeship because of the scale of the mismanagement.

In 2016, a class-action lawsuit was also brought against 68 Quebec school boards for charging fees for services that were supposed to be free under the Education Act. The case was settled for $153 million which will be disbursed to all parents based on the number years they had to pay illegal school fees.

With falling completion rates, serious curriculum problems, and numerous ethics violations, it is evident that Quebec’s education system is in decline. While Bill 40 seeks to improve this by eliminating school boards as the intermediary between schools and the ministry, it is unclear whether it will be successful. The strength of the reaction and calls for the CAQ to amend the bill will likely lead to more debate on the topic before the province amends the Education Act.