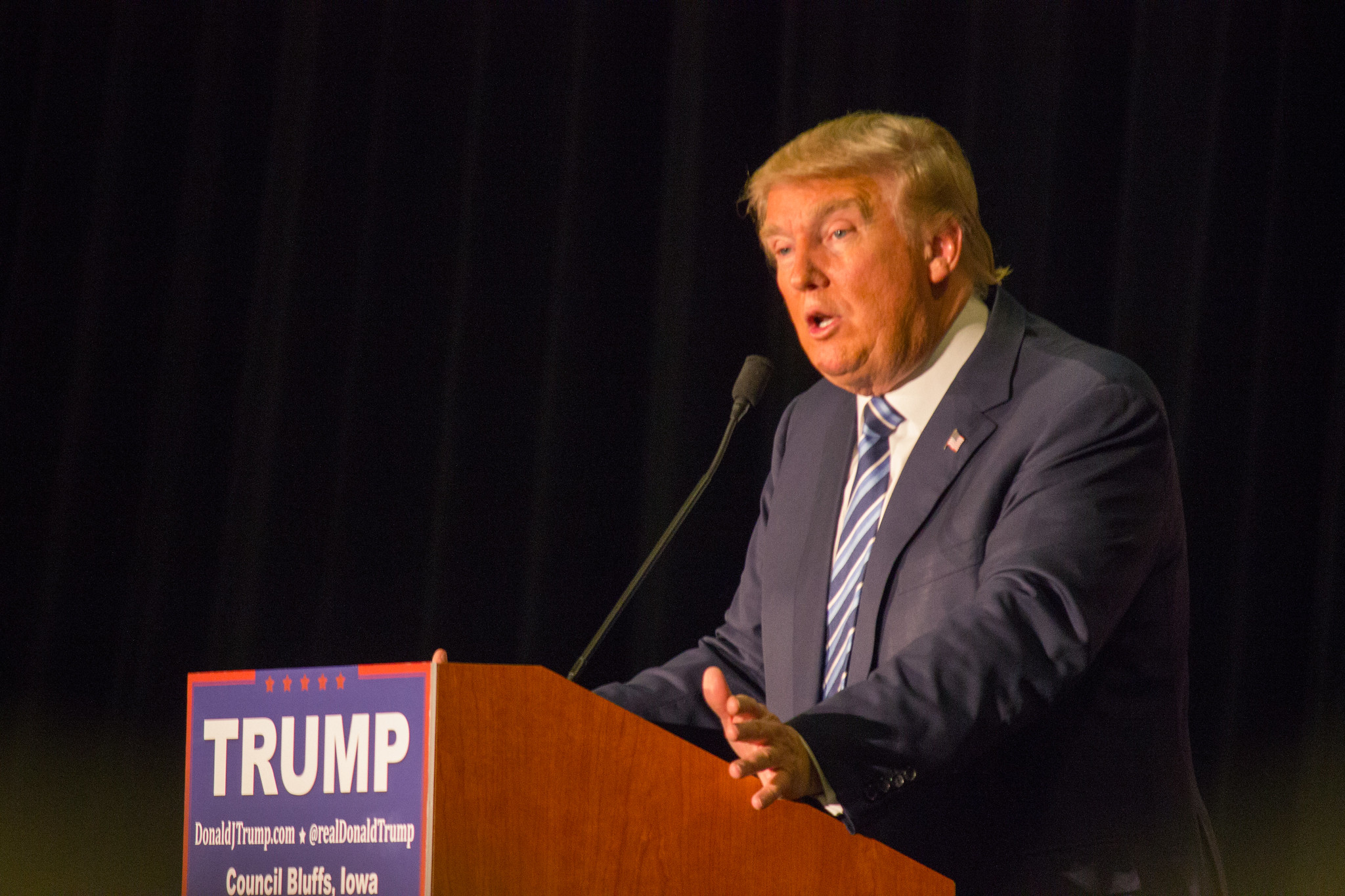 Conventional indicators of political strength do not look good for President Trump. The Republican party suffered a crippling midterm election loss that snatched away control of the House of Representatives, Democrats won the House popular vote by a historic margin, and President Trump’s approval ratings remain low by historical standards.

To make things worse, with Democrats going on the offensive, support for his impeachment has risen as high as 52-54%. Although the majority-Republican Senate is highly unlikely to vote by two-thirds majority to convict the president, Trump will most likely exit badly bruised from a public Senate trial.

However, a turbulent first term does not necessarily mean political doom. With a general election roughly one year away, the president’s chances are better than one would think. One would need to  look no further than President Obama, who decisively won re-election in 2012 despite a low approval rating at the start of campaigning and a dismal showing by his party in the 2010 midterm elections.

Furthermore, Obama was forced to answer for a sluggish economic recovery, a problem President Trump does not have. While President Clinton was impeached in his second term, Republican losses in the 1998 midterm elections (widely expected to be a good year for them) demonstrated how impeachment can benefit the president’s party if a strong majority of Americans are not in support.

Ultimately, the Trump administration has a solid conservative record to boast of when voters go to the polls next November. While establishment and religious evangelical voters expressed doubts about Trump’s previous “liberal” positions and onetime embrace of the Democratic Party, they grudgingly backed him in 2016, expecting him to embrace Republican Party orthodoxy on social and fiscal issues upon taking office.

Their gamble has paid off. By stacking the courts with young, conservative judges at an unprecedented rate, President Trump has finally made the decades-long Republican dream of overturning Roe vs. Wade possible. He has also cooperated with the party establishment on the issues most important to them by passing a tax cut for wealthy individuals and large corporations, rolling back financial industry regulations, and appointing officials who have zealously repealed environmental and consumer protection rules.

With deep-pocketed donors and ordinary Republican voters thrilled with these changes, President Trump is likely to receive much of what any politician needs to win American elections: votes and money.

Beyond the party establishment, the president’s ultraconservative, anti-immigrant base also has little reason to desert him at this stage. Although contrary to Republican Party orthodoxy at the time, Trump’s endorsement of far-right policies helped propel his candidacy to victory by mobilizing voters at the ballot box. Three years into his presidency, Trump has largely delivered on his promises.

He banned immigration from several Muslim-majority countries, drastically reduced foreign refugee resettlement, declared a national emergency to secure funds for a southern border wall, and rescinded protections from deportation for young undocumented immigrants. With establishment-minded Republicans motivated to keep the “socialist” democrats out of power and Trumpian Republicans determined to turn out and vote to “keep America great,” Trump seems poised to retain control over the bulk of his coalition.

That being said, it would be far-fetched to claim President Trump is not vulnerable. Since taking office three years ago, the president’s administration has been under a near constant cloud of controversy, with the Mueller investigation looming large and several cabinet secretaries resigning due to ethics scandals. Although Mueller did not directly implicate the president, he outlines several instances of obstruction of justice. Now, with the Ukraine scandal coming to light and potentially leading to impeachment, President Trump’s actions serve only to heighten the aura of scandal surrounding an already tainted administration.

Unfortunately for the president, history indicates that the American people do not like presidents associated with scandal. Even if Trump is acquitted by the Senate, impeachment may inflict political damage tough to recover from. Indeed, American voters rejected Richard Nixon’s successor, Gerald Ford, even though he was not even a member of the Nixon Administration when the Watergate scandal took place. If even Gerald Ford could not separate himself from a president he served under only briefly, it may be hard for President Trump to separate himself from his own record while simultaneously arguing he has successfully “drained the swamp.”

This questionable record on good governance leads to another weakness likely to hamper Trump in the approaching election: his abandonment of populism. Although he campaigned on cleaning up corruption in Washington and touted policies heard more frequently from Democrats, his political instincts and capitulation to the Republican establishment have completely prevented him from doing fulfilling such promises.

Despite pledging not to cut Medicare, Medicaid, and Social Security, President Trump and congressional Republicans have repeatedly attempted to pass budgets that do just that. Even if he pledged to cut prescription drug costs through government intervention, he has instead placed the issue on the backburner. He has declined to create numerous blue-collar jobs by fulfilling his campaign promise of massive government infrastructure spending.

Finally, instead of pursuing a broadly popular middle tax cut, Trump’s tax cut has actually resulted in higher taxes for middle class families in certain states due to the law’s new restrictions on state and local tax deductions. These developments may threaten President Trump’s standing with pivotal Obama-Trump voters, many of whom voted Republican in 2016 for the first time in response to Trump’s populist pledges.

While trade has been one of the only working-class oriented populist pledges the president has delivered on, there is reason to speculate whether or not his tariffs will ultimately help his re-election bid. President Trump’s pledge to revitalize the manufacturing sector through protectionist policies may be widely popular among traditionally Democratic working-class voters. However, tariffs and the resultant trade war have created more pain than relief in the short term. In addition to higher prices for consumer goods, building materials, rural farmers are going bankrupt without without overseas markets to ship their produce to.

For these reasons, while the president has plenty of strengths going into his 2020 re-election bid, he also has clear weaknesses that most certainly will be exploited by the Democrats. With many populist pledges left unfulfilled and his trade war making life tougher for his working-class base, Trump has mixed chances of reassembling the coalition that delivered his stunning upset in 2016.