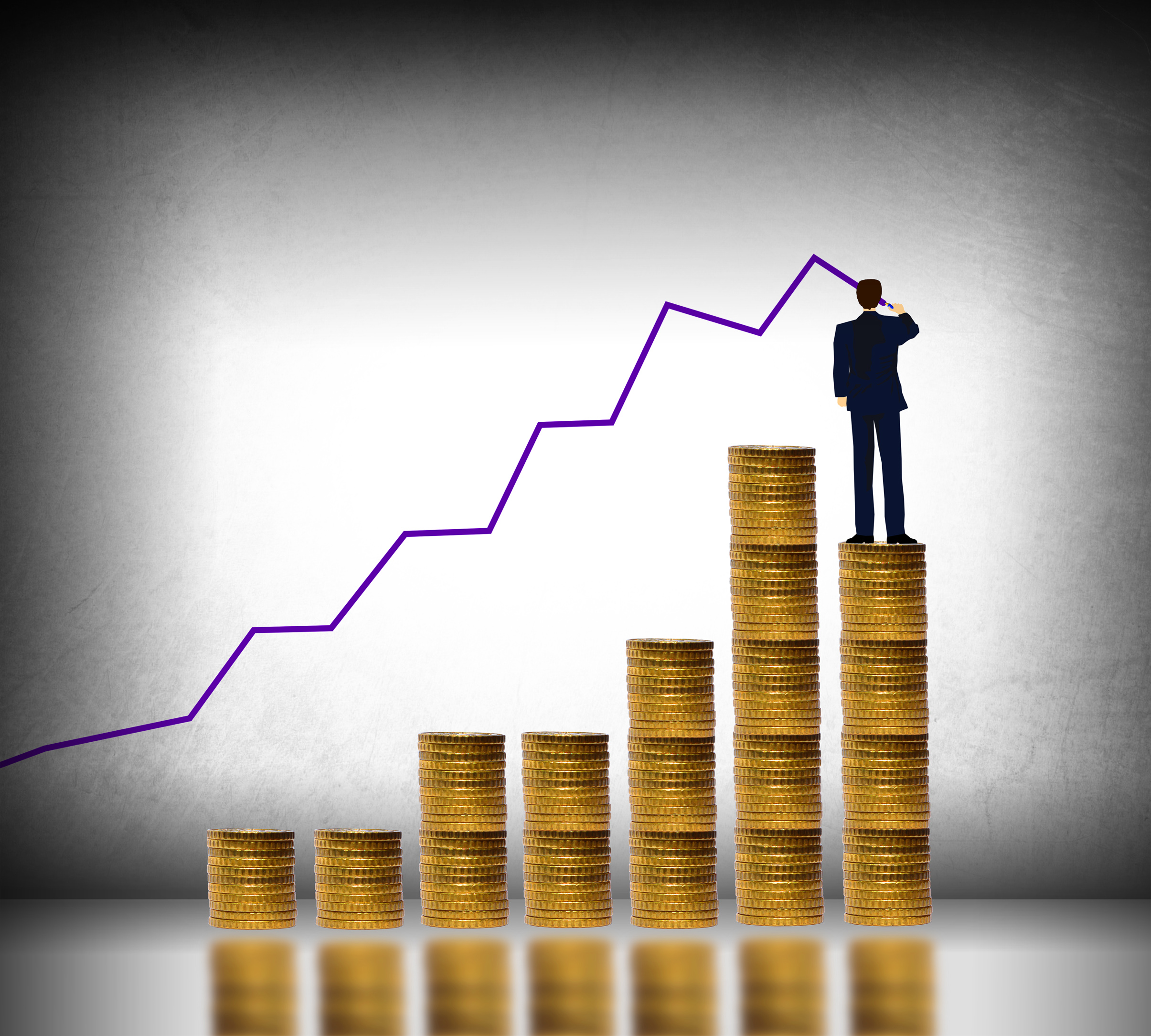 The new buzzword making its way through recent economic discourses in developed nations is: savings. Some economists are worried about the low rate of savings in developed countries and see it as a problem. More savings means more investment, they argue, which is crucial for future economic growth. For instance, a report published by Oxford Economics (unrelated to Oxford University), in association with the Aspen Institute, Bank of America, and a slew of other financial institutions and think tanks, outlined “dramatic evidence that raising […] household savings should be a policy imperative.”

One method of incentivizing citizens, in countries like Canada, to save is to make consuming goods and services more expensive. Thus, the consumption tax is presented as a way to help fix the savings problem. Yet, before delving into this policy proposal, it may be useful to answer the following question: why exactly is the national savings rate so important?

When someone saves money at a financial institution, most of it is lent out to borrowers who can use those funds for more productive purposes (rather than letting the money sit in the bank), such as starting a business or investing in capital. National savings is the sum total of money that is saved in an economy by individuals, corporations, and governments. According to macroeconomic theory, by increasing the supply of money, high rates of national savings cause lower interest rates. In contrast, low rates of national savings result in higher interest rates, since the supply of money which can be loaned out is more scarce and, therefore, more valuable. [1]

Since national savings (NS) is the sum of private savings and public savings (government budget surpluses), there are generally two ways to raise the NS rate: either Canadian governments, at all levels, decide to reduce their budget deficits, or Canadians decide for themselves that they have to save more. One policy solution is a consumption tax.

Advocating for a consumption tax is predicated on two key assumptions. First, economists generally presuppose the Rational Choice Theory. This theory states that individuals use the information they have available to make logical calculations on decisions, in order to maximize their own self-interest and satisfaction. Additionally, economists also argue that all disposable income must be either consumed or saved. Combined, the Rational Choice Theory and the consumption-saving model predict that if the government imposes a tax on consumption, rendering consumption more expensive, people will want to consume less and save more.

Consumption taxes mainly come in two forms: the sales tax and the value-added tax (VAT). The difference between them is that a sales tax is charged only at the final point of sale, whereas the VAT is a toll of a percentage of the value added to a product charged at each stage of the supply chain. In Canada, some provinces have a provincial sales tax, while the federal level Goods and Services Tax (GST) and federal-provincial harmonized sales tax (HST) are examples of value-added taxes. Raising consumption taxes in Canada would generally entail raising the rate of provincial sales tax or GST/HST by some percentage.

Moreover, a combination of higher consumption taxes and lower income taxes would theoretically further the incentives to save. Consider this thought experiment: Bob, the rational individual, earns an income of $20 and is faced with paying either a 50% income tax or a 50% consumption tax. If he wants to spend his money right away, it makes no difference which tax system is applied to him since:

However, assuming an interest rate of 7% (interest earned roughly equals initial investment after 10 years), if Bob saves his $20 under the income tax regime, this would entail:

Whereas under the consumption tax regime it would follow that:

Therefore, an increase in taxes on consumption and a decrease in income tax would, by this model, make it more worthwhile to save.

However, critics of this approach argue that unlike income taxes, which are considered progressive in that higher percentages of taxation are charged to higher levels of income, consumption taxes are considered a “regressive” tax because everyone pays the same rate of taxation. Even though people at higher incomes buy more and therefore pay more consumption taxes in absolute terms, critics argue that because they can afford to contribute more of their income without giving up their quality of life, they should pay a higher percentage of their income in taxes than lower-income people.

The benefits and drawbacks of consumption taxes notwithstanding, the political reality is such that a raise in consumption taxes to incentivize saving is highly unlikely. For example, the harmonization of the provincial and federal consumption taxes in British Columbia in 2010 was rejected by voters only a year later because it was perceived to be a tax hike. Therefore, this policy proposal is likely to continue to exist as nothing more than a theoretical exercise for economists as they ponder on how to incentivize people to save more.