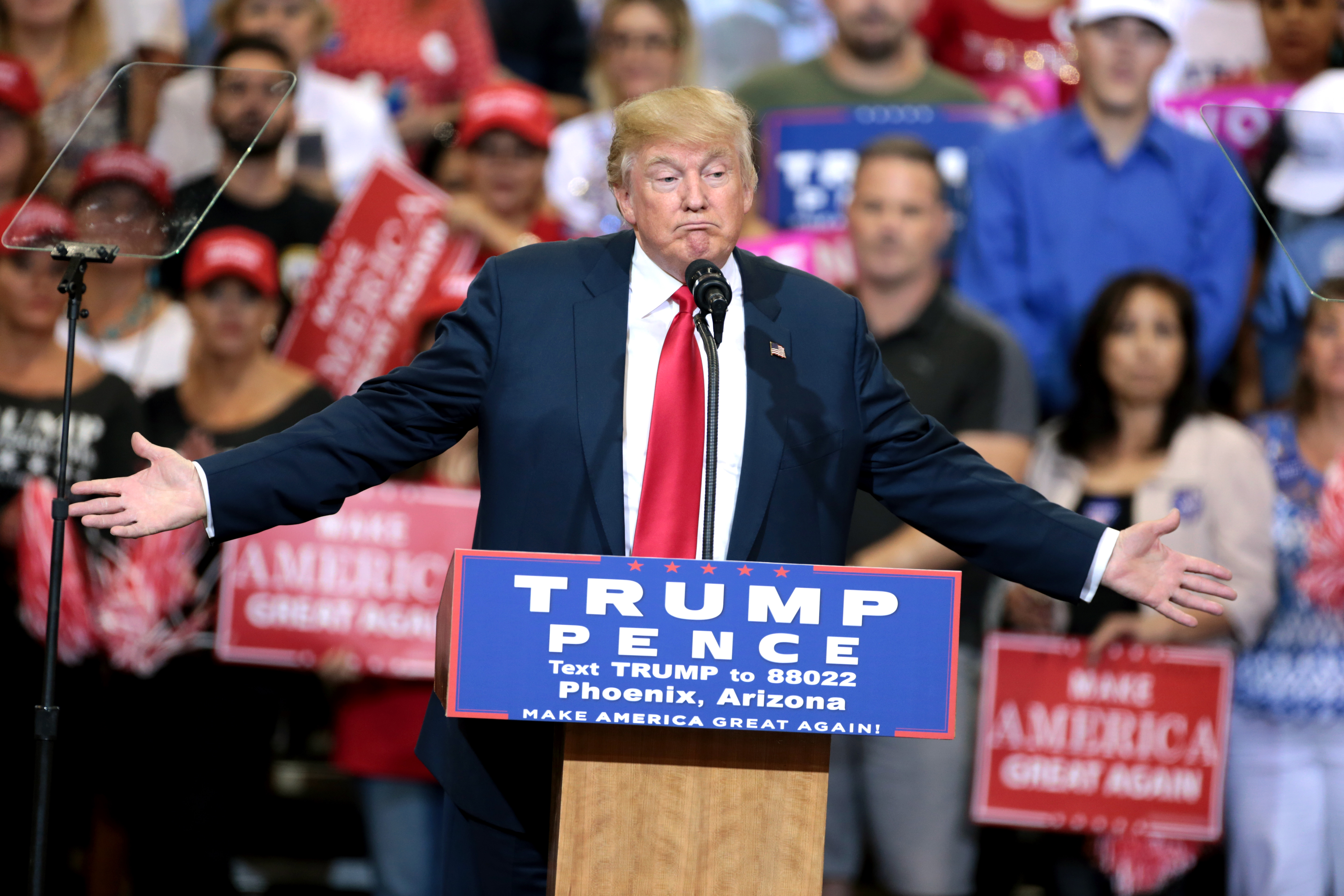 On Sunday, October 6th, President Trump announced that the US would withdraw its troops from northern Syria, effectively giving the green-light for a Turkish military operation in Syrian territory. Northern Syria is controlled by the Syrian Democratic Forces (SDF), predominantly composed of the YPG, a Kurdish militia group which has been equipped and trained by the US. Furthermore, the YPG fought alongside the US against ISIS.

The Syrian conflict is now in its eighth year and was finally producing winners and losers. However, with the northern front opening up, the violence is destined to start again. Already, in its second day of operation with airstrikes and artillery barrages, the Turkish intervention has caused tens of thousands of people to flee, hundreds are reported dead and several credible sources have reported possible war crimes targeting civilians. Jet trails and cities with columns of smoke have become common sightings.

For the Kurds, the American withdrawal represents a clear betrayal. There is a saying in the Middle East that you should “never get into a well with an American rope.” American betrayal of the Kurds is solidifying the narrative that the United States cannot be trusted and will always put America first, no matter the consequences for its allies.

The American withdrawal does not only represent an apparent betrayal, but also a strategic mistake as Trump jeopardizes relations with one of its only allies in the region. The Kurds are now being forced to negotiate with the Russians and Syrian government forces. Furthermore, with the Turkish intervention, the SDF has to reorient its troops to the northern border, reducing its capacity to guard prisons where some ISIS fighters are currently detained. Multiple jailbreaks have already been reported.

The possibility of an ISIS resurgence aside, Trump’s questionable handling of the withdrawal appears to be a massive foreign-policy blunder. Bouncing from one position to the other, Trump’s lack of clear strategy has left everyone guessing. After Turkey’s operation, Trump authorized sanctions, including financial measures and bans from the US against key Turkish officials who are believed to be contributing to the destabilization of the region. The American president also stated he would end trade negotiations and raise steel tariffs to 50 per cent if Turkey continued. Thus, in trying to withdraw the US from one conflict, Trump has managed to start a brawl with Turkey.

This crisis has reinvigorated critics, who question Trump’s poor leadership skills and his incapacity to listen to his advisers. The resignation of former Secretary of Defense James Mattis comes to mind. Similarly, Retired Navy Admiral William McRaven, a stark critic of Trump, wrote an op-ed in response to the decision titled “Our Republic is Under Attack From the President,” arguing that Trump is undermining core American institutions and making the international community lose faith in the United States. He poses an important question: “If our promises are meaningless, how will our allies ever trust us?”

This episode is part of a broader trend where the role of the US in the world is subject to change. Washington’s current web of alliances dates back to the Cold War era, a time when the US was at the forefront of the international scene, acting as the “indispensable nation,” and promoting liberal values across the globe.

The end of the Cold War and the new concept of the “peace dividend,” appeared to promise Washington the ability to invest more at home. This perception ended, however, with the 9/11 attacks, which re-engaged the US in long wars in Afghanistan and Iraq. The US withdrew its troops from Iraq in 2011 and has started decreasing its presence in Afghanistan since 2014. Claiming victory over ISIS in Syria in December 2018, Trump announced the withdrawal of most troops, while keeping only a presence along Syria’s border with Turkey in order to establish and monitor a safe zone. However, the US recently decided to fully withdraw its troops from the region, not only leaving its ally and strategic partner, the Kurds, at the mercy of Turkey, but also creating a dangerous power vacuum.

Issues of American reliability are not just contained in the Middle East, however. In Asia, Trump’s reputation as being a “transactional man” might make some American allies in the region quite nervous. South Korea, Japan, and Taiwan are quite dependent on US support to counter China and North Korea. Trump’s behaviour has sparked new questions over what the US would do if an ambitious China decides to be more assertive when it comes to Taiwan. Taiwanese president Tsai Ing-wen, an outspoken critic of Beijing, is expected to win re-election in January. The case of Hong Kong illustrates what China is willing to do to those who protest its rule. Accordingly, tough sanctions and military pressure could be in the works.

One thing is certain: as the international community becomes more polarized, American leaders, if they want to preserve US leadership, will have to more carefully consider the signals they sends to their allies. Pushing for an “America first” policy, while neglecting established alliances may not be the best way to alleviate growing concerns over American reliability. If this policy continues, it may very well result in a more isolated United States, unable to call upon its allies when its own interests are at stake.