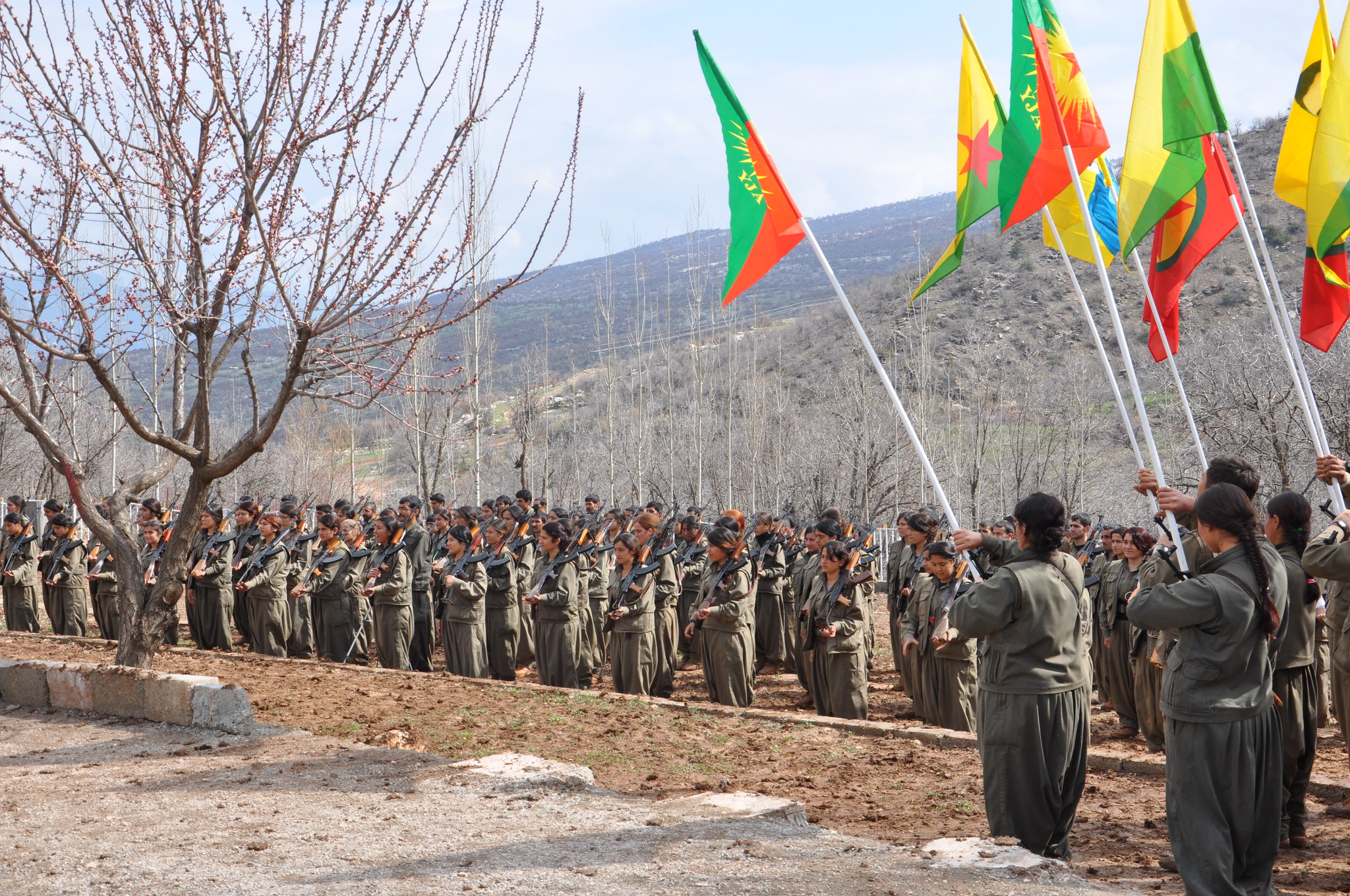 On October 9th, Turkey launched an offensive against the Kurds of Northern Syria in the wake of President Trump’s withdrawal of US troops from the region. President Trump’s decision has been internationally condemned as extremely ill-advised, potentially beneficial to the Islamic State (IS) and disastrous for the Kurds of Syria.

According to CBS News, within six days, the Turkish military had left more than 200 Kurdish fighters and 60 civilians dead. As of October 18th, 300,000 civilians have been displaced with limited access to aid. If the treatment of Kurdish populations in the last century has shown the world anything, the Turkish offensive will have significant humanitarian costs for the Kurds of Syria.

Who are the Kurds?

The Kurds, an ethnic minority about 25 million strong, are one of the largest stateless nations in the world. The Treaty of Lausanne (1923) established modern-day Turkish borders on top of what would have been an autonomous Kurdistan. This left the Kurds with minority status in the four main countries in which they reside, Turkey, Iran, Iraq, and Syria.

In Turkey, the Kurdistan Workers’ Party (PKK) has been engaged in an armed struggle against the state since 1984. In 2015, the Turkish government launched a “synchronized war on terror” against the PKK and ISIS that included two military operations specifically designed to prevent the Kurds from unifying the territory they had seized in Syria.

Syrian Kurds have been culturally oppressed, politically alienated, and systematically denied basic human rights. Since the 1960s, approximately 300,000 Kurds have been denied Syrian citizenship. Under the guise of land reform, traditionally Kurdish land in Syria has been systematically redistributed to their Arab neighbors. This act, in conjunction with revoking Kurds’ Syrian citizenship, was a part of governmental efforts to “Arabize” Kurdish regions.

Stateless people lack “effective nationality” and are, consequently, unable to enjoy the rights that are associated with citizenship. While not all Kurds are stateless, Syrian Kurds do not have a legally recognized homeland and have been deprived of full Syrian citizenship. Because citizenship legally links individuals to the state, stateless people are much more prone to conditions of “acute legal, physical and psychological insecurity.”

Syrian Kurds had hoped that the weakening of the al-Assad regime since the start of the Syrian Civil War might have provided an opportunity for them to gain independence and political power. Indeed, they had established relative autonomy in the northeast of Syria, near the Turkish border, in hopes of establishing Rojava, a region in Syria that is largely under Kurdish control, as a recognized, autonomous Kurdish province.

Most Kurds in Syria are geographically situated between the Assad regime’s territory and Turkey, making escape to safety nearly impossible. Some displaced Kurds have attempted to cross Semalka, the closest international border crossing in the area, and enter Kurdish-controlled Iraqi territory. About 1,000 Syrian Kurds have entered, legally and illegally, but many others are stuck outside of Semalka without papers or permission to cross.

While North Americans may be focused on Trump’s instigating role in this conflict and its effects on his potential re-election, the Kurds are on the frontline of a humanitarian crisis. Already, there are reports that 950 ISIS supporters have escaped from a camp just south of the Turkish-Syrian border. This report is made more threatening considering the fact that the fight to subdue ISIS has already cost the Kurds nearly 11,000 casualties and is just one potential threat that the Kurds are facing.

Already, humanitarian effects of the conflict are evident. As of October 18th, over 220 civilians have died. A water pumping station that provides safe water came under attack early in the first week of the offensive, threatening the basic livelihood of approximately 400,000 people.

Some humanitarian aid groups have temporarily suspended services in the border area. Civilians who live in displaced camps, the numbers of which are growing by the day, are totally dependent on aid services. UNICEF and the United Nations Office for the Coordination of Humanitarian Affairs (OCHA) staff remain in Qamishli, a city in northeastern Syria. However, their ability to provide relief effectively and efficiently has been significantly limited by shifting frontlines and bombardment.

The capacity of aid agencies is dwindling as need for their assistance grows. Last week, the Organization for the Prohibition of Chemical Weapons (OPCW) said that it is collecting information regarding reports of the use of white phosphorous, a chemical forbidden as an incendiary weapon, against Kurdish civilians. Turkey denies these allegations.

On October 17th, a five day cease-fire and establishment of a civilian “safe zone” were agreed upon by Turkey and the US. Despite Trump’s claims of success, gunfire could still be heard in the border city of Ras al-Ain. Many are unconvinced the agreement will keep Turkish forces at bay and protect Kurdish civilians from ethnic cleansing. Tragically, these humanitarian concerns and violations are contiguous with the political narrative of the Kurds in the last century.

Regardless of how Turkey responds to U.S. diplomatic efforts or what happens when the ceasefire ends on Tuesday, Kurdish civilians will bear the humanitarian costs of the conflict just as they have in the battle against the IS and in their century-long struggle for an independent state. Omar Boobe Hose, a refugee stuck outside Semalka, put the issue simply: “Where can we go? We have only here. There are no other places for Kurds.”