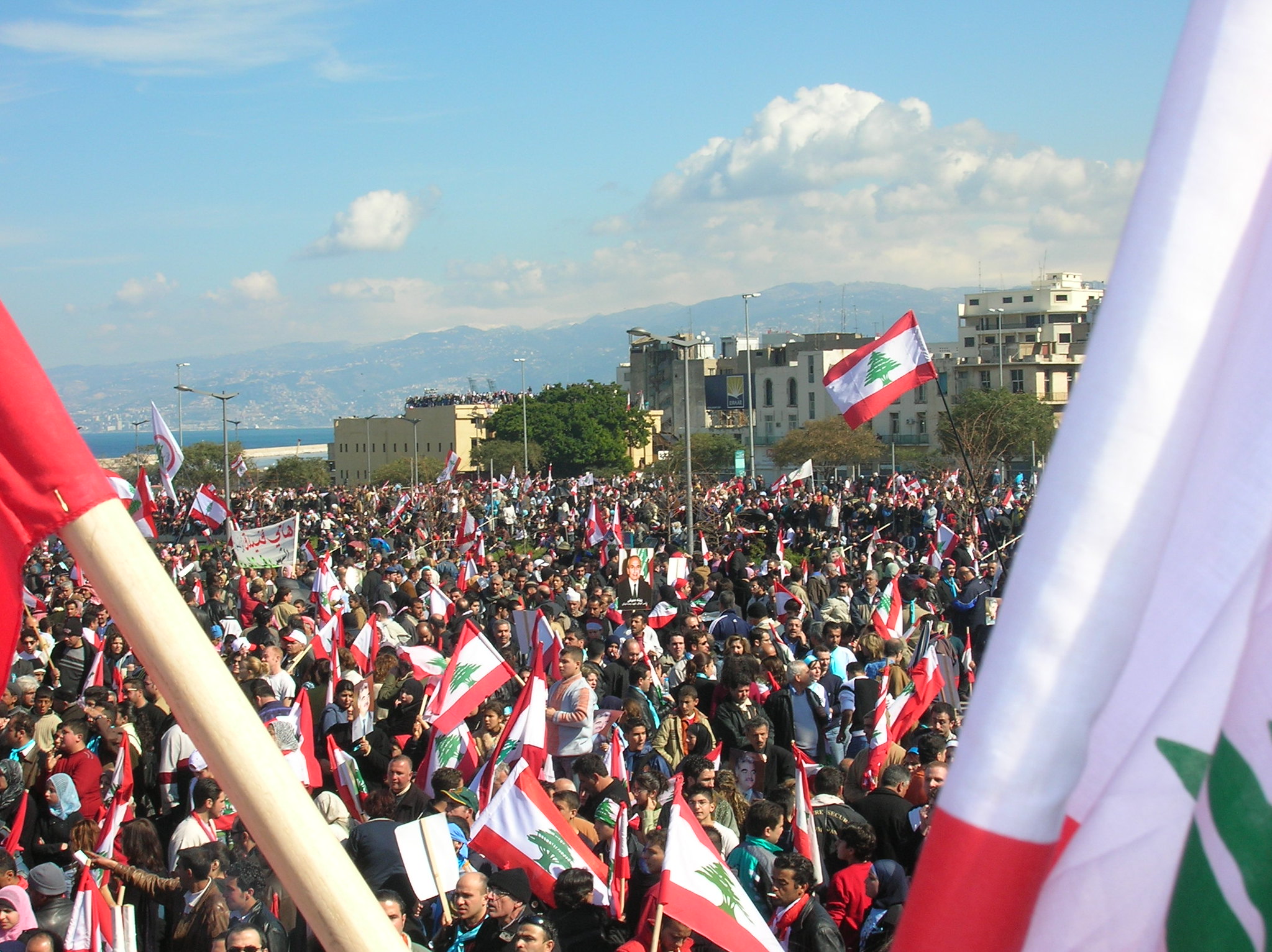 Signs of revolution have proliferated throughout the Middle East over the last two months. Iraq, Egypt and Lebanon, motivated by different public concerns, have seen mass protests demanding current governments to step down. In the cases of Egypt and Iraq, discontent has erupted as a result of antagonisms toward autocratic leadership, and a desire for responsible governance.

While Egyptian protests harken back to the pro-democratic movement of the 2011 Arab Spring, Iraq’s political motivations regarding social injustice have institutional backing from the Ayatollah of Iraq. Conversely, Lebanese societal grievances against the nation’s current regime have neither ideological nor institutional motives. Instead, Lebanon’s protest movement is fundamentally concerned with economic transformation.

Lebanese public discontent has criticized both the incumbent government and its political opposition: the Shia militant group Hezbollah. The economic roots of societal uprising in Lebanon and the transformative rhetoric behind such protests highlight a variety of societal forces sustaining the strike that is independent of institutional and ideological authority. Ideological differences have been put on the backburner, alongside historical sectarian identity, in favour of economic change.

Lebanon’s mass protests have led to a nationwide general strike for schools, universities and workers alike, with citizens linking hands along the 170-kilometre national perimeter. The strike erupted in response to newly passed legislation regarding consumption taxes to be placed on WhatsApp calls, petrol, and tobacco. These taxes were brought about alongside a reduction in the federal budget, under a framework of greater budgetary austerity.

According to Freedom House, Lebanon currently holds the highest levels of citizen political freedom throughout the Arab world. As a result, democracy and irresponsible governance while being issues acknowledged by the populous nonetheless may be seen as less pressing in comparison to the country’s economy being on the brink of collapse. In comparison within Iraq’s heinous human rights violations such as the killing of 50+ Iraqi protesters in the past two months, alongside the political influence of ISIL, necessitates a more pressing contextual necessity for political, rather than economic demands, within Iraq.

In the case of Lebanon, the government’s relative respect for political freedom may reduce the likelihood of popular criticism to arise regarding these specific rights. Instead, economic demands have been levelled against the government, and the proliferation of protest movements is met by governmental respect for freedoms of assembly and association. In fact, since protests broke out, the Lebanese government has committed to an extensive list of economic reforms to be put in place. These reforms include cutting the budgets of governmental officials, and revoking the consumption taxes which initially caused popular mobilization.

However, the masses responded to such reforms with demands for regime change and revolution. A greater emphasis on economic transformation may be seen as the result of two governmental processes. The normalization of certain political freedoms within Lebanon leaves political rights not as pressing an issue as seen in neighbouring contexts, and therefore economics has become a more prominent issue facing scrutiny.

Additionally, the sustenance of mass protest is maintained within the Lebanese context due to these same political freedoms, which protesters appropriate to further their economic goals. Lebanese governmental respect for protests has directed attention toward the country’s greater necessity for systemic economic change.

Lebanon’s protest movement is additionally historically transformative. By levelling criticism against an entire systemic phenomenon of government mismanagement, the protest movement has altered traditional political alliances. These criticisms have interestingly enabled sectarian concerns to be silenced in favour of what has become an existential focus toward economic concerns. Shia citizens, in what has been called an “unprecedented move,” attacked the offices of deputies from Hezbollah and Amal, two Shia political groups.

The systemic focus of this protest has therefore clumped non-governing sectarian groups within the forces of economic stagnation. These groups have additionally been criticized and attacked within their own communities for inaction regarding government corruption. Therefore, the Lebanese protest movement has transcended sectarian and ideological motivations in favor of systemic economic transformation from the current political elite.

Processes of Lebanese mass mobilization uncover a transformative movement that disregards the traditional limits of authority. With political freedoms of assembly and association granted by the Lebanese government, the masses are capable of sustaining protests while focusing on the pressing issue of economic stagnation.

Additionally, the systemic economic focus for which the protests have been framed, uncover a mobilizing force independent of historical cleavages and political movements. Protests continue to grow to date despite Lebanese Prime Minister Saad Hariri resigning during this past week. With a protest movement transcending concretized ideology and sectarian identity, alongside widespread insistence for economic transformation rather than reform, unrest may very soon result in revolution.